Beijing (AFP) – A lack of information and transparency are top barriers for European companies seeking involvement in China’s Belt and Road Initiative, according to a survey published Thursday by the European Union Chamber of Commerce in China.

Only 20 out of 132 firms polled said they have bid for projects related to the BRI, a massive global network of ports, railways, roads and industrial parks spanning Asia, Africa, the Middle East and Europe.

The BRI — Chinese President Xi Jinping’s signature foreign policy initiative — has also faced criticism for swaddling poor nations with crippling debt and for being too opaque.

A lack of information on deals and “non-transparent” procurement systems were the biggest barriers identified by European firms in the survey.

Of the companies that bid to participate in BRI projects, only 10 percent got wind of the project through publicly available information.

“The vast majority were informed either by a partner company or by the Chinese government, meaning that they were essentially hand-picked to participate,” the EU Chamber said in the report.

Chamber President Joerg Wuttke said the survey showed that for businesses, gains from the BRI have been “quite insignificant”, with European firms tending to fill only niche roles.

More than half of the companies that won bids said it was because they had goods or services no Chinese firm could provide, and the most represented industries overall were financial services, machinery, and logistics or transportation.

Wuttke said the BRI appears to have a “spoke and hub model” with China at its centre.

The report noted that Chinese companies often provide everything for a project, from the materials to construction services and financing.

Such an approach may enable projects to be completed swiftly but it is “profoundly disconcerting” to the European business community as it removes meaningful competition, it said.

The lack of transparency and fair procurement mechanism also contributed to low levels of participation from development banks like the World Bank and the Asian Infrastructure Investment Bank, which have strict criteria for investment, said the report.

While about a quarter of respondents said the BRI — which was launched in 2013 — is improving in transparency, quality and fairness, this trend is less evident when it comes to access to projects.

The EU Chamber urged China to take on an open and transparent procurement system for BRI-related projects as well as perform feasibility and environmental impact studies for them, in line with international standards.

It also recommended that the EU prioritise its “connectivity strategy” — which aims to improve transport, digital and energy links between Europe and Asia while promoting environmental and labour standards — to complement and offer a credible alternative to the BRI. 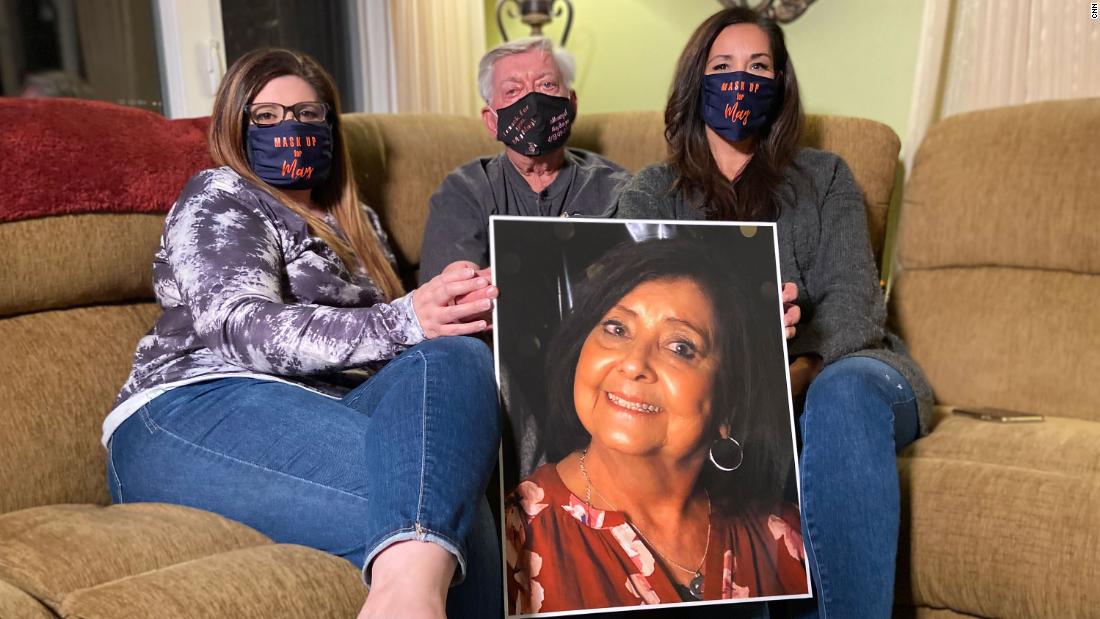 When she died, the condolences — and praise for Bunjes — poured in. “May Bunjes was nothing short of a saint on […] 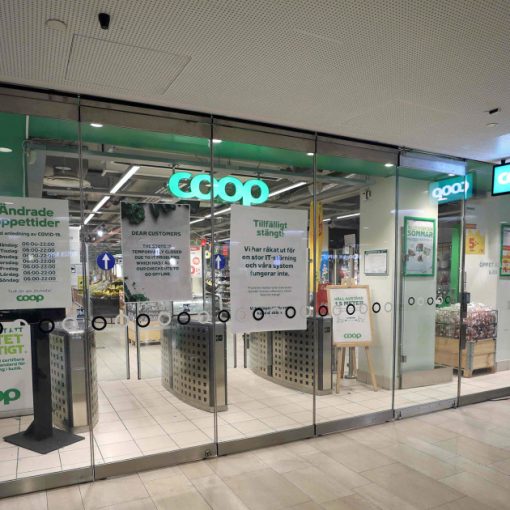 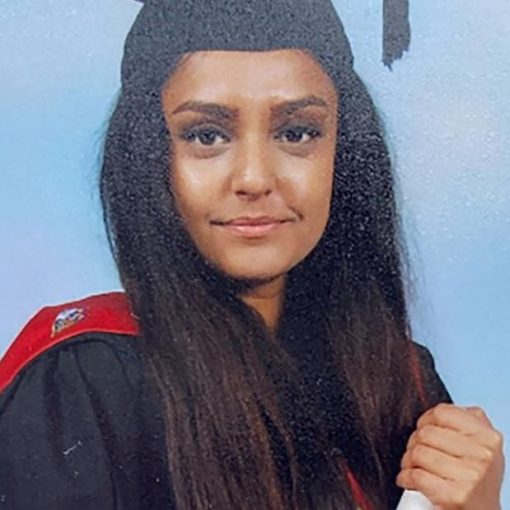