PARIS (Reuters) – Structured suits ruled the runway at Louis Vuitton’s fashion show in Paris on Thursday, as menswear designer Virgil Abloh opted for a sharp dresscode in his version of heaven, parading models through a decor of blue skies and fluffy white clouds.

Called “Heaven on Earth”, the collection marked a further shift away from Abloh’s trademark streetwear looks.

The creative director, who joined the LVMH-owned brand in 2018, helped popularize loose trousers and hoodies as luxury items, including through his own label, Off-White.

“The collection was more grown-up. Abloh definitely made a transition from streetwear to tailoring”, said Memsor Kamarake, an American stylist from New York who attended the show, housed in a temporary structure in the Tuileries gardens, a stone’s throw from the Louvre Museum.

The sober styles in the autumn and winter range were offset by flashes of neon pink, in hats or other accessories.

Some models wore business-style attire, including suits in wool gabardine, powder blue ties and Chelsea boots, while all carried a backpack, a briefcase, quirky travel bags or trunks.

“It was so beautiful, I loved all of the shoes, the bags, the structure. Virgil is really great at a lot of things he does but the tailoring was perfect this time around. It was amazing,” supermodel Bella Hadid told Reuters after the show.

Abloh made his return to the runway after a three-month break. He said in recent media interviews that he had suffered from fatigue.

As well as working on Vuitton and Off-White, the designer has collaborated with brands like Nike, Evian, perfumer Byredo and luggage maker Rimowa.

The expert also said that while he expects the volunteers may put a bit of weight back on after the eight weeks, […] 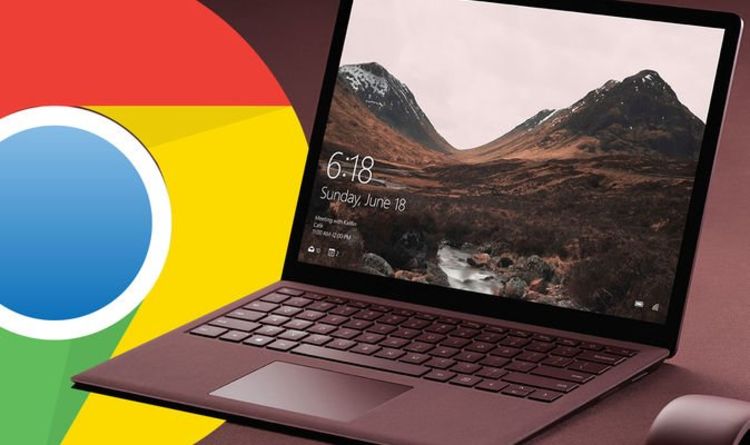 “Although individual device performance varies depending on configuration and usage, we expect the decrease in resource and battery usage to create a […] 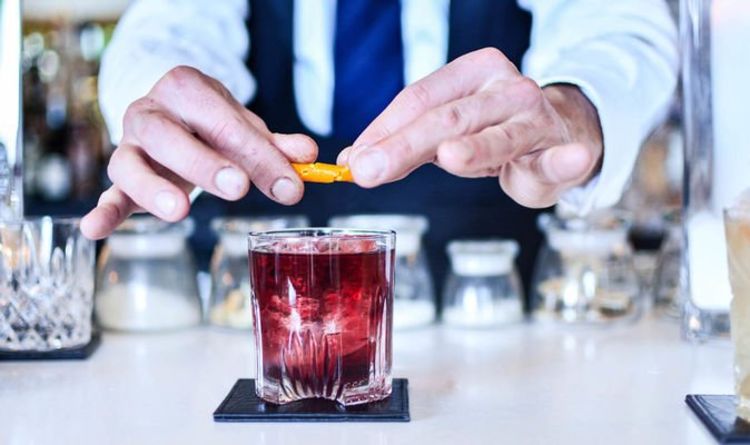 On its 100th birthday we raise a glass to the Negroni – and drink in its mysterious history (Image: Getty) Which helps […] 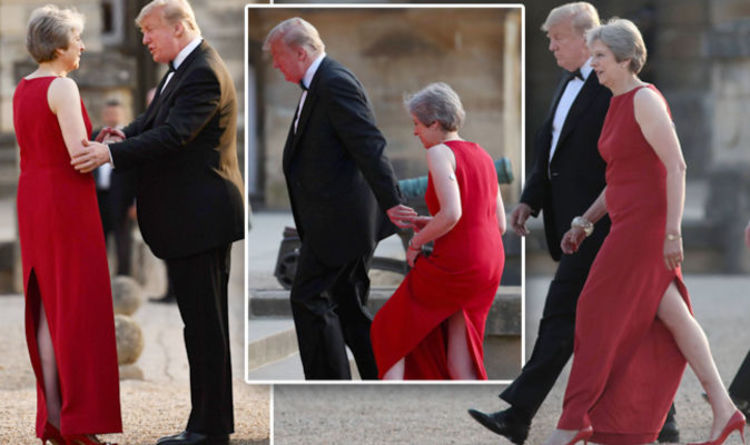 Theresa May welcomed Donald Trump, 72, and his wife Melania Trump, 48, for a lavish dinner at Blenheim Palace tonight. All attendees […]