If you require your sports to keep you hooked by providing a new, fresh-faced champion at regular intervals, jump racing is not the game for you. Since 1996, only two jockeys have held the title, Sir Anthony McCoy being succeeded on his retirement by Richard Johnson, but a dogged and determined effort at breaking that hegemony is being made by Brian Hughes and it promises to turn the last three months of this season into a day-by-day battle.

Aged 34, Hughes is not as well known as he should be beyond racing’s core supporters, even though a dozen years have passed since he was champion conditional jockey, the brightest talent among the sport’s junior ranks at the time. It is harder for those based in the north to grab the headlines, however diligently and reliably they apply their skill.

That would make it all the sweeter for Hughes if he were to wrest the trophy from Johnson, who was only two wins in front of him on Thursday morning. The man from South Armagh has come a long way since Boxing Day 2003, when he first took part in a race over obstacles, having finally accepted he would not make it on the Flat.

“I was seven stone at the time,” Hughes recalls cheerfully. To persuade the trainer James Lambe that he was not some weakling and deserved a shot at the winter game, he claimed to be two stone heavier. Lambe was surely not taken in but played along and gave Hughes the leg-up on Boleys Pride, recorded as finishing “completely tailed off” at Down Royal that day. Hughes adds: “I could barely lift the saddle”, which had to be packed with about four stone in lead.

Lambe evidently took a “sink or swim” approach to new riders. The teenage Hughes was barely in the yard and a stranger to steeplechasing when he accompanied the trainer to what he thought was a racecourse gallop and was told, on arrival, to school his mount over a line of fences.

“Sure, being young, I never asked any questions. I knew what the other horse was, it was an old hunter chaser called Supply And Fix, but I didn’t know what I was on.

“Being very small and very light, I quickly went past the lead horse. James was thrilled to bits, this horse was jumping fences like they weren’t big, he was just eating them. I said: ‘James, this is some jumper, is he an old point to pointer?’ He said: ‘No, Hughesy, that’s a four-year-old, the first time he’s left home …’”

Hughes credits Graham Lee with giving him race-riding insights after he came over to England in search of opportunities. “When you were young and you’re watching AP McCoy, you try to ride like AP McCoy; you try to fire them and be very positive over jumps. Graham would always try to rein me in a bit and say, you need to just let the horse do it itself.

“I always liked the way he rode and I’ve tried to copy him a bit. He was a very quiet rider, he got horses in a great rhythm and conserved energy, popping away. He might look like he’s not doing anything but he’s squeezing them down to the jumps. I remember watching him ride a few winners for Ferdy Murphy round Cheltenham, hugging the inside on horses that might not have been short-price favourites but he rode them as if they were.”

The power of northern racing has ebbed since Murphy’s heyday and Hughes points to Saturday’s results at Wetherby as an example of the way things are now. All seven races at the Yorkshire track were won by stables in the south, the closest being 140 miles away in Warwickshire. “When you’ve got a southern horse coming up rated 130 and a northern horse on the same rating, the northern horse gets beat nearly every time. I don’t think they’re competitively handicapped.”

He expresses nothing but admiration for the Herefordshire-based Johnson (“a great fella, a gentleman”) and says he and McCoy have helped raise the standard of jockeyship in England over the past 20 years. What would it mean to take the title off him? “It’d be brilliant … but I’m not setting my heart on it because any jump jockey is only one bad fall from their season being over. At the minute, my aim is to ride as many winners as I can and stay in one piece.” 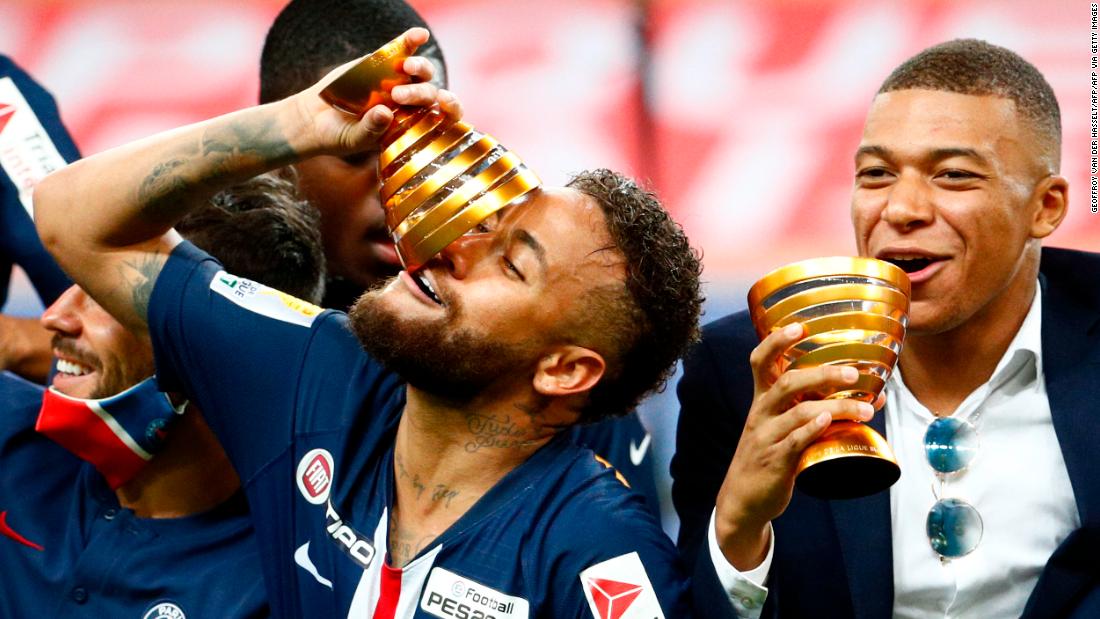 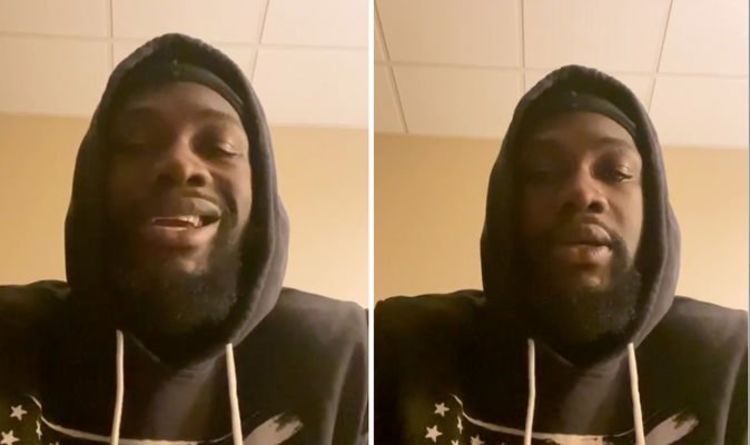 But in his first post on social media since the fight, he took to Instagram to brand himself a “warrior”, and promise […]