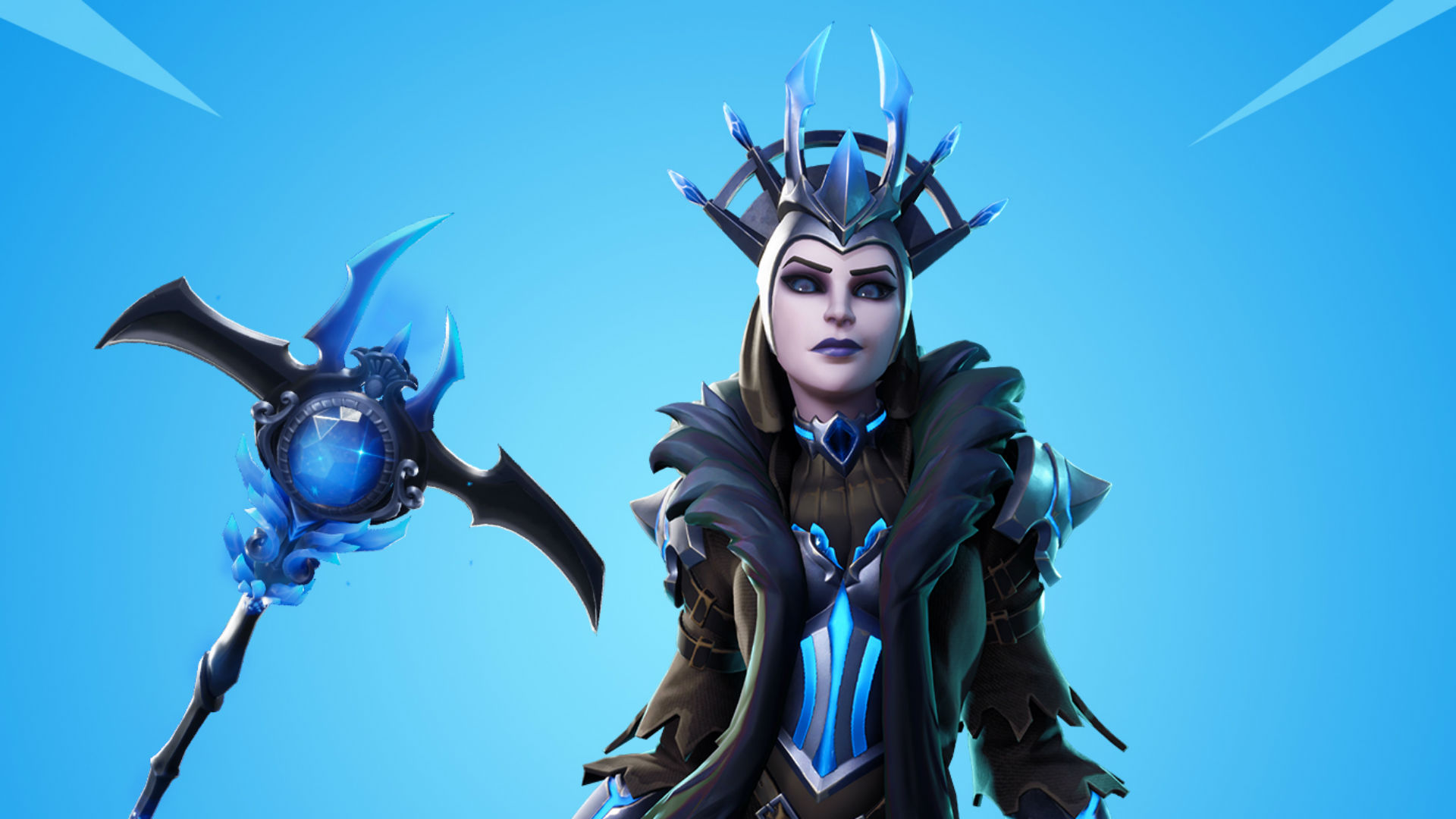 The Fortnite 11.40 patch notes are here, with one big standout feature: sidegrading. On top of various other bug fixes, Fortnite sidegrading is a new mechanic that now allows players to convert some weapons to heavy version at the various upgrade stations across the map, such as the AR to the Heavy AR. It’s a nice new feature to keep things fresh ahead of Fortnite Chapter 2 season 2, at least.

Epic Games hasn’t exactly been consistent when it comes to releasing the full patch notes on their own website in full, but it seems like this week it hasn’t done that. That said, after some digging, here’s everything we know so far about the Fortnite update 11.40.

Fortnite 11.40 patch notes: everything we know

We know about the new sidegrading mechanic thanks to the in-game newsfeed, which says you can now “use the Upgrade Stations to convert your AR into a heavy AR.” That’s the only ‘sidegrade’ we know about so far, but presumably there’ll be more opportunities to tweak your arsenal depending on your situation. It is also not yet known at which rarity you can sidegrade, and at what price in resources.

Despite Epic opting not to release the full patch notes at time of writing, we still know about a few bug fixes that may be plaguing your gameplay, so here they are the problems Fortnite update 11.40 appears to have addressed:

There’s also plenty more bugs to be squashed when it comes to the game’s public Trello board that are claimed to have been fixed, and there are more new cosmetics, too. Thanks to Hypex we can see some of them, including new music packs and emotes.

Is Cyberpunk 2077 Worth Getting Sooner For The Crunch?

Netflix Just Picked Up 21 Studio Ghibli Movies, But Not In North America Or Japan

Australia, Dell is currently selling an RTX 2060 powered laptop for less than AU$1,500