WASHINGTON (Reuters) – The United States and China signed an initial trade deal on Wednesday that will roll back some tariffs and boost Chinese purchases of U.S. products, defusing an 18-month row between the world’s two largest economies but leaving a number of sore spots unresolved.

Beijing and Washington touted the “Phase 1” agreement as a step forward after months of start-and-stop talks, and investors greeted the news with relief. Even so, there was skepticism the U.S.-China trade relationship was now firmly on the mend.

The deal fails to address structural economic issues that led to the trade conflict, does not fully eliminate the tariffs that have slowed the global economy, and sets hard-to-achieve purchase targets, analysts and industry leaders said.

While acknowledging the need for further negotiations with China to solve a host of other problems, President Donald Trump hailed the agreement as a win for the U.S. economy and his administration’s trade policies.

“Together, we are righting the wrongs of the past and delivering a future of economic justice and security for American workers, farmers and families,” Trump said in rambling remarks at the White House alongside U.S. and Chinese officials.

Chinese Vice Premier Liu He read a letter from President Xi Jinping in which the Chinese leader praised the deal as a sign the two countries could resolve their differences with dialogue.

The centerpiece of the deal is a pledge by China to purchase at least an additional $200 billion worth of U.S. farm products and other goods and services over two years, above a baseline of $186 billion in purchases in 2017, the White House said.

Liu said Chinese companies would buy $40 billion in U.S. agricultural products annually over the next two years “based on market conditions.” Beijing had balked at committing to buy set amounts of U.S. farm goods earlier, and has inked new soybean contracts with Brazil since the trade war started.

Key world stock market indexes climbed to record highs on hopes the deal would reduce tensions, before closing below those highs, while oil prices slid on doubts the pact will spur world economic growth and boost crude demand.

Soybean futures, which traded 0.4% lower throughout much of the deal signing ceremony, sank even further after Liu’s remarks, a sign that farmers and traders were dubious about the purchase goals.

The deal does not end retaliatory tariffs on American farm exports, makes farmers “increasingly reliant” on Chinese state-controlled purchases, and does not address “big structural changes,” Michelle Erickson-Jones, a wheat farmer and spokeswoman for Farmers for Free Trade, said in a statement.

Trump and his economic advisers had pledged to attack Beijing’s long-standing practice of propping up state-owned companies and flooding international markets with low-priced goods as the trade war heated up.

Although the deal could be a boost to U.S. farmers, automakers and heavy equipment manufacturers, some analysts questihere China’s ability to divert imports from other trading partners to the United States.

“I find a radical shift in Chinese spending unlikely. I have low expectations for meeting stated goals,” said Jim Paulsen, chief investment strategist at Leuthold Group in Minneapolis. “But I do think the whole negotiation has moved the football forward for both the U.S. and China.”

Trump, who has embraced an “America First” policy aimed at rebalancing global trade in favor of U.S. companies and workers, said China had pledged action to confront the problem of pirated or counterfeited goods and said the deal included strong protection of intellectual property rights.

Chinese Vice Premier Liu He and U.S. President Donald Trump shake hands after signing “phase one” of the U.S.-China trade agreement during a ceremony in the East Room of the White House in Washington, U.S., January 15, 2020. REUTERS/Kevin Lamarque

U.S. Speaker of the House of Representative Nancy Pelosi said Trump’s China strategy had “inflicted deep, long-term damage to American agriculture and rattled our economy in exchange for more of the promises that Beijing has been breaking for years,” in a statement.

Aviation industry sources said Boeing (BA.N) was expected to win a major order for wide-body jets from China, including its 787 or 777-9 models, or a mixture of both. Such a deal could ease pressure on the 787 Dreamliner, which has suffered from a broad downturn in demand for large jets, forcing the planemaker to trim production late last year.

The Phase 1 deal, reached in December, canceled planned U.S. tariffs on Chinese-made cellphones, toys and laptop computers and halved the tariff rate to 7.5% on about $120 billion worth of other Chinese goods, including flat-panel televisions, Bluetooth headphones and footwear.

But it will leave in place 25% tariffs on a , $250 billion array of Chinese industrial goods and components used by U.S. manufacturers, and China’s retaliatory tariffs on over $100 billion in U.S. goods.

Market turmoil and reduced investment tied to the trade war cut global growth in 2019 to its lowest rate since the 2008-2009 financial crisis, the International Monetary Fund said in October.

Diesel engine maker Cummins Inc (CMI.N) said on Tuesday that the deal will leave it paying $150 million in tariffs for engines and castings that it produces in China. It urged the parties to take steps to eliminate all the tariffs.

Trump, who has been touting the Phase 1 deal as a pillar of his 2020 re-election campaign, said he would agree to remove the remaining tariffs once the two sides had negotiated a “Phase 2” agreement. He added that those negotiations would start soon.

“They will all come off as soon as we finish Phase 2,” said Trump, who added that he would visit China in the not-too-distant future. 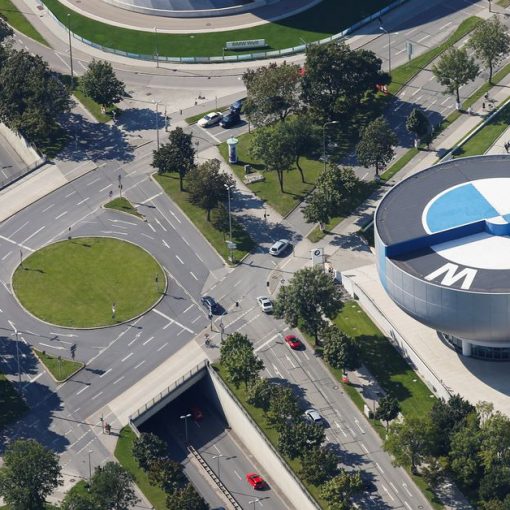 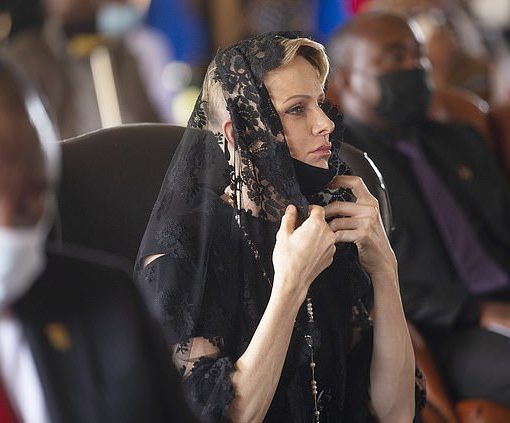 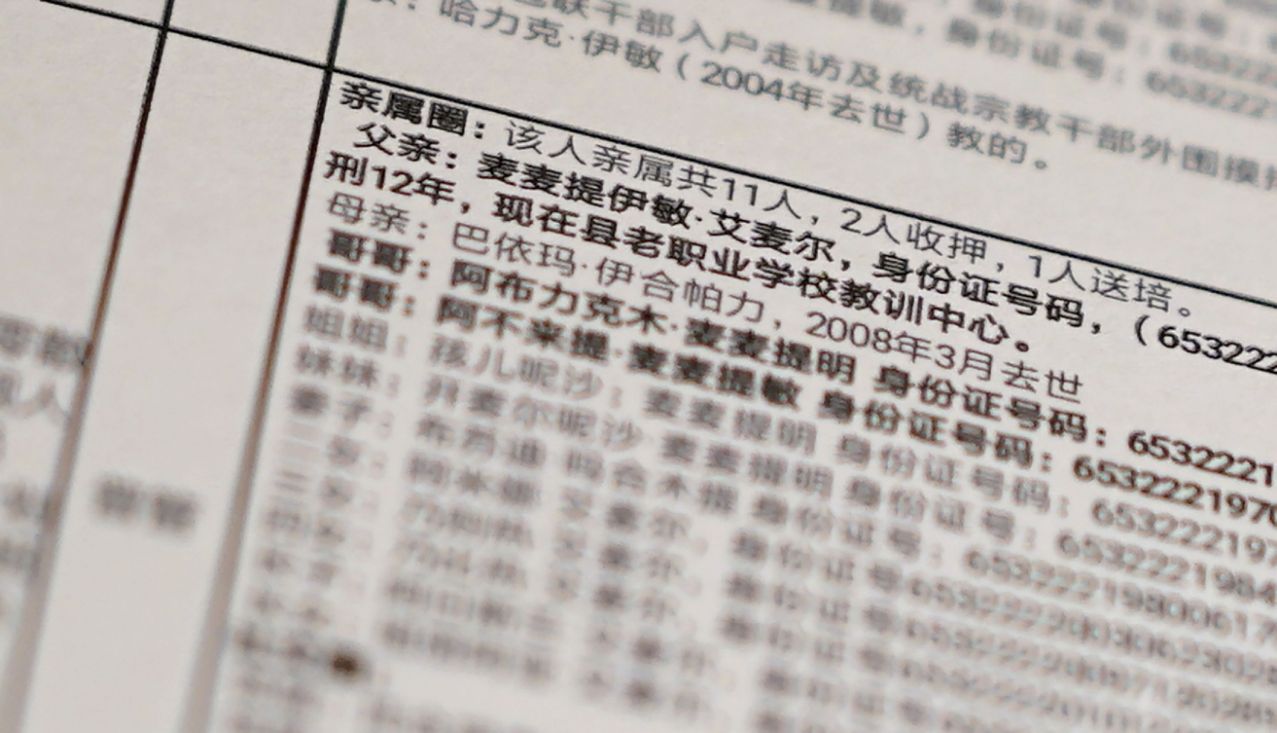 Beijing (AP) — For decades, the Uighur imam was a bedrock of his farming community in China’s far west. On Fridays, he […]