As far as impressing your potential new boss goes, discovering a planet on day three of your internship at NASA is up there.

That’s what happened to 17-year-old Wolf Cukier while helping out at the space agency in the United States.

He was checking images from its super-strength satellite when he noticed something strange.

It turned out to be a new planet, 1,300 light years away from Earth. News just confirmed by NASA.

Wolf, who is now back at high school in Scarsdale, New York, has been speaking to Radio 1 Newsbeat about his amazing discovery.

He explains that he landed the two-month placement with NASA’s Goddard Space Flight Center when school finished last summer.

His job? To examine data beamed back via their Transiting Exoplanet Survey Satellite (TESS) – a space telescope that looks for planets outside of our solar system.

“I was searching for a planet that orbits two stars,” he explains.

He had to look for changes in the brightness of any stars that might suggest the shadow of a planet passing in front.

So just three days in, when most of us would still be making the tea, he was looking at a solar system many light years away from ours and noticed something blocking the light of two stars.

That was when he flagged it.

“I took it to my mentor, we looked at the data from the stars and noticed two additional dips in light, so we started doing analysis to see if it actually could be a planet.”

His finding was enough to get other scientists involved. And further inspection revealed a planet that is almost 6.9 times as large as Earth. It’s name? TOI 1338 b.

Not very catchy but Wolf says he wasn’t asked to help with that.

“I don’t get to name the planet. My brother had the idea of calling it Wolftopia but I think TOI 1338 b is sufficient.”

TOI 1338 b is not just any planet though, it’s a circumbinary planet. That basically means it is orbiting around two stars, rather than the usual one.

Fans of Star Wars might recall that Luke Skywalker’s fictional home, Tatooine, was a circumbinary planet. This comparison is not lost on Wolf, who points out that he is actually wearing a Star Wars t-shirt today.

“It’s very much like Tatooine, at least how the stars would appear in the sky,” he says. “So, it would also have a double sunset.”

But unlike Tatooine this planet is not habitable. Wolf explains that it is likely to be extremely hot and probably doesn’t have a solid surface.

So does his discovery mean he is guaranteed a job at NASA one day?

“I’ve no idea about NASA’s hiring practices but it can’t hurt! It’s a good thing to have on my CV,” he says.

He adds that the space agency has been “impressed” by what he achieved on his internship though.

“My mentor has been very supportive and excited. I think NASA is surprised with the amount of attention this has been getting.”

Today, he wears his NASA fleece with pride (over the Star Wars t-shirt of course). Not a gift from the agency to reward him for his achievements, he explains, but bought with a discount in the employee shop.

Worth it though, as according to Wolf it’s a “nice jacket.”

The teenager definitely has a future in space in his sights. After graduating high school he wants to go to university.

“When I’m there I’m planning to study physics and astrophysics,” he says. “From there, a career in space research is appealing.”

But for now it’s back to normality for Wolf although he has a little more notoriety among his high school friends.

“I’ve had more congratulations over the past four days, than I’ve had over the past couple of years combined. Everybody is incredibly excited. It’s a surreal experience.” 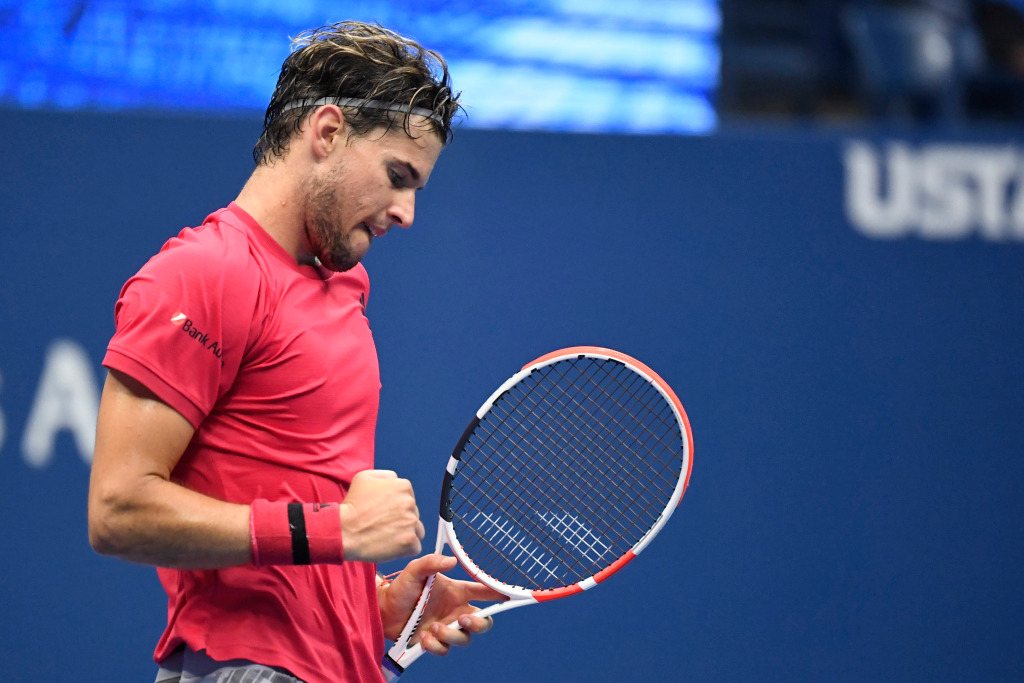 Seven months ago, Dominic Thiem said it would count more if he won his first Grand Slam with Roger Federer, Rafael Nadal and Novak Djokovic still […] 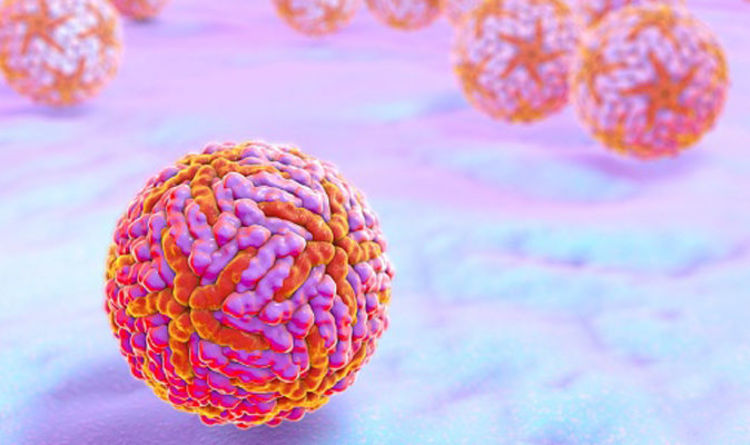 The study could explain why genetically identical viruses are found in a completely different environments across the globe. A team of international […] 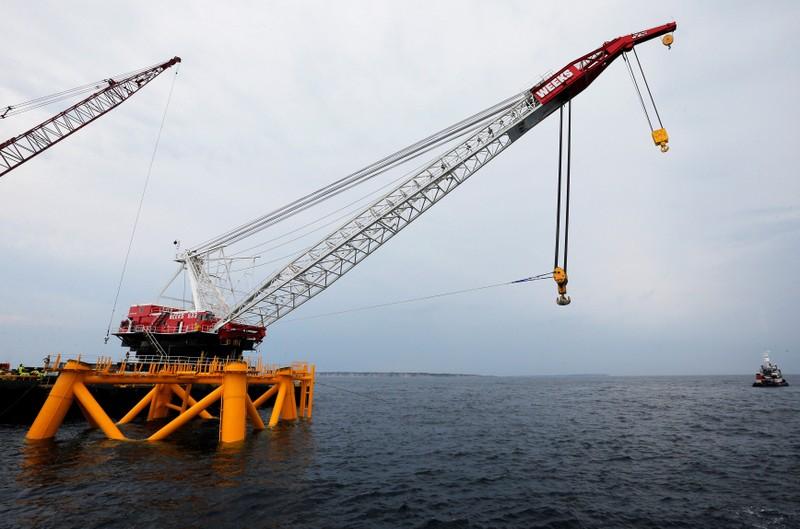 NEW YORK (Reuters) – Investors, developers and users of renewable energy at an industry conference in New York this week were buzzing […]

Dana Boente, one of the nation’s most high-profile federal prosecutors, has submitted his resignation after he was asked to step down to […]