How to lose weight may well be an aim for a lot of people in January, especially after a period of indulgence, and there are certainly plenty of diets and diet plans to choose from to stimulate weight loss. During tonight’s instalment of Lose Weight and Get Fit with Tom Kerridge, Tom and his multiple volunteers take on the dreaded first weigh-in to see how they got on following Tom’s diet and exercise plan.

“I think the reason we have naughty breakfasts is that we enjoy the rubbish food, it tastes nice” explained Alex.

Typically their day wouldn’t have many exercises incorporated into it, but since joining the challenge the pair had made a promise to change.

“What winter dieters miss most is comfort food,” Tom explained. “A small salad just doesn’t cut it when it’s freezing cold and dieters really fancy a fry-up or a nice curry.”

As team chef, Tom wants to get his team off to a good start on calorie counting – and familiar, comforting dishes is the way to go.

Among his lower-calorie recipes this week are fish fingers with sweet potato wedges, red pepper, and spinach pasta bake and a bean stew with sausages, which he describes as one of the best inventions ever – “probably just behind the wheel”.

Personal trainer, Adam, is working closely with Tom and his weight loss gang, and has created a simple stamina and strength workout that slimmers can follow at home.

“Adam’s workout takes about 45minutes. It’s half aerobics exercises for the heart and half resistance movements for strength,” said Tom.

“You don’t have to do it all in one go. You can do half the exercises in the morning and half in the evening,” added Tom.

So, how did they get on at the first-weigh in?

At the beginning of the weight loss challenge, both Alex and Dan were concerned with their weight and unhealthy eating habits.

But since following the diet and exercise plan, constructed by Tom Kerridge, the brothers-in-law have lost 17 pounds between them, that’s 4kg each in just a week.

How did they manage to lose weight so quickly?

Tom revealed that as well as following the diet and fitness plan, the pair have ditched their morning drive through in favour of much healthier breakfast choices, which set them up for the rest of their day.

“You don’t have to ditch comfort food to count calories, but making small changes to your every day routine can improve your health before you know it,” said Tom.

Over the last five years, Tom has gone through an incredible weight loss transformation and he revealed he lost 12 stone using a simple “happy” diet plan to shed the weight. What was the diet?

The 46-year-old celebrity chef has shed an incredible 12 stone and has transformed the way he eats with the “dopamine diet” – a diet he is famed for. What is the dopamine diet?

According to BBC Good Food, the dopamine diet encourages slimmers to lose weight, while simultaneously boosting mood too. It is often referred to as the Tom Kerridge diet, as he boosted the popularity of the diet, in recent years.

“This diet is all about increasing levels of ‘happy hormone’ dopamine in the brain at the same time as shedding pounds,” the website said.

There are multiple versions of the diet, however, all are based around food that is thought to boost dopamine levels in slimmer.

These can include foods such as:

• Dairy foods such as milk, cheese, and yogurt

• Unprocessed meats such as beef, chicken, and turkey

• Omega-3 rich fish such as salmon and mackerel

• Fruit and vegetables, in particular bananas

• Nuts such as almonds and walnuts

Most versions of the diet recommend avoiding alcohol, caffeine and processed sugar, while some also recommend cutting out or severely restricting starchy carbohydrates. 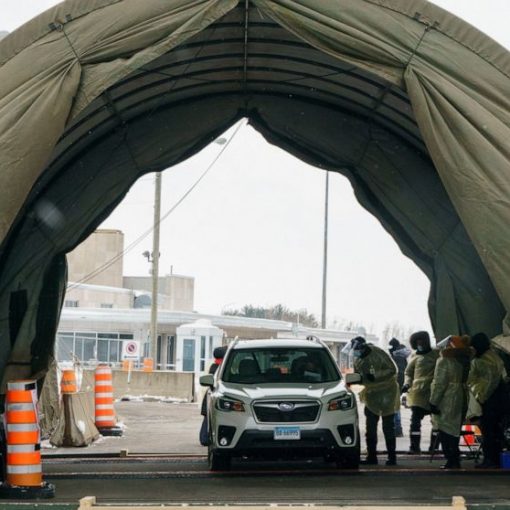 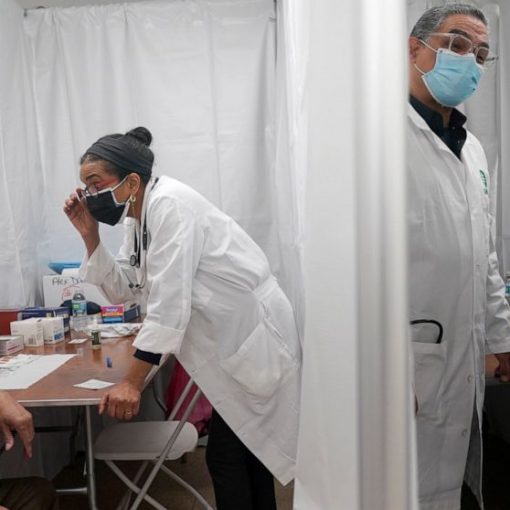 HIALEAH, Fla. — Rigoberto Montesinos, a veteran of the Bay of Pigs invasion in Cuba, was so worried about side effects from […] 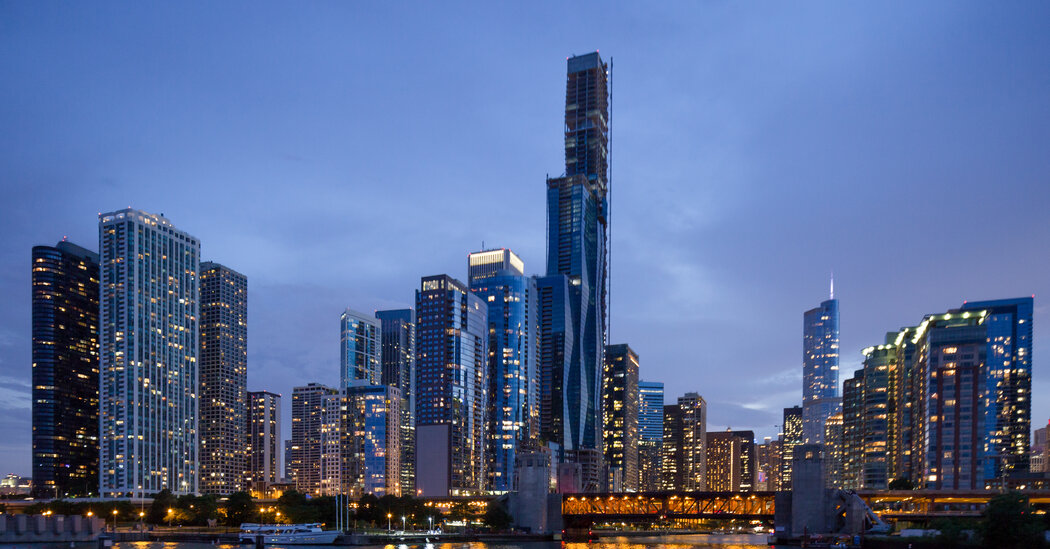 The pandemic has decimated urban tourism as Americans, if they choose to travel, have fled populated areas to spread out in rural […] 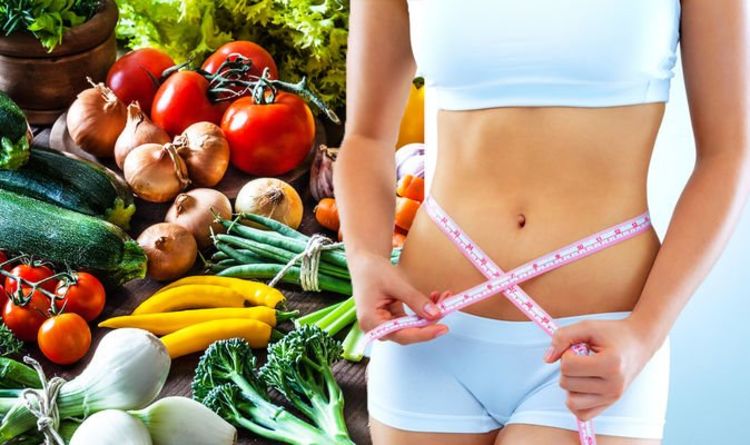 Weight loss goals can be reached more quickly by following a structured diet plan. For those who don’t know where to start, […]