Lev Parnas, the indicted associate of Rudy Giuliani who has been implicated in an alleged attempt to pressure the Ukrainian government to dig up dirt on former Vice President Joe Biden and his son, says, “President Trump knew exactly what was going on.”

“He was aware of all my movements. I wouldn’t do anything without the consent of Rudy Giuliani, or the president. I have no intent, I have no reason to speak to any of these officials,” Parnas, who faces campaign finance charges, told MSNBC’s Rachel Maddow in an interview set to air Wednesday night.

“I mean they have no reason to speak to me. Why would President Zelenskiy’s inner circle, or Minister Avakov, or all these people, or President Poroshenko meet with me? Who am I? They were told to meet with me. And that’s the secret that they’re trying to keep. I was on the ground doing their work,” Parnas said.

Parnas and another Giuliani associate, Igor Fruman, have been charged with making $325,000 in illegal straw donations to a Trump super PAC, as well as giving $15,000 to a second committee among a flurry of political donations intended to help them advance the interests of a Ukrainian government official and a Russian national seeking to break into the cannabis industry.

On Tuesday, House Democrats released records as part of the evidence turned over to the House impeachment investigators by lawyers for Parnas that show Giuliani requested a private meeting with Zelenskiy, then the president-elect of Ukraine, with Trump’s “knowledge and consent.”

The evidence turned over appears to bolster Democrats’ argument that Giuliani was doing Trump’s bidding by trying to dig up dirt on political rival former Vice President Joe Biden and the Democratic National Committee.

An alleged campaign by Trump to pressure the Ukrainian president to announce investigations into Biden and his son, Hunter, who was appointed to the board of Ukrainian energy company Burisma in 2014 until he left last year, is at the center of impeachment articles approved by the House against Trump.

Asked whether Trump specifically was aware that he and Giuliani were working on this effort in Ukraine, specifically to hurt Joe Biden, Parnas said yes. Joe Biden is among several candidates seeking the Democratic presidential nomination.

“Yeah, it was all about Joe Biden, Hunter Biden, and also Rudy had a personal thing with the Manafort stuff. The black ledger,” Parnas said.

“And that was another thing that they were looking into, but it was never about corruption, it was never — it was strictly about Burisma, which included Hunter Biden and Joe Biden,” Parnas said.

Asked about Trump’s denial that he knows them, Parnas said in the MSNBC interview “he lied.”

On Wednesday the House voted to send the impeachment articles against Trump to the Senate, and House Speaker Nancy Pelosi announced the seven House Democrats who will serve as the “managers” in the trial, which is set to start next week.

The impeachment articles accuse Trump of abuse of power and obstruction of Congress.

Parnas also said in the interview that he wants to testify in the impeachment process. “I want to get the truth out,” he said, “because I feel it’s important for our country.”

“There’s a lot of things that are being said that are not accurate, and I just want to make sure that they’re accurate, because things happened that need to get out, and I think the world needs to know,” Parnas said.

It’s not clear if the Senate will call any witnesses. Senate Majority Leader Mitch McConnell said the “trial will commence in earnest on Tuesday.” 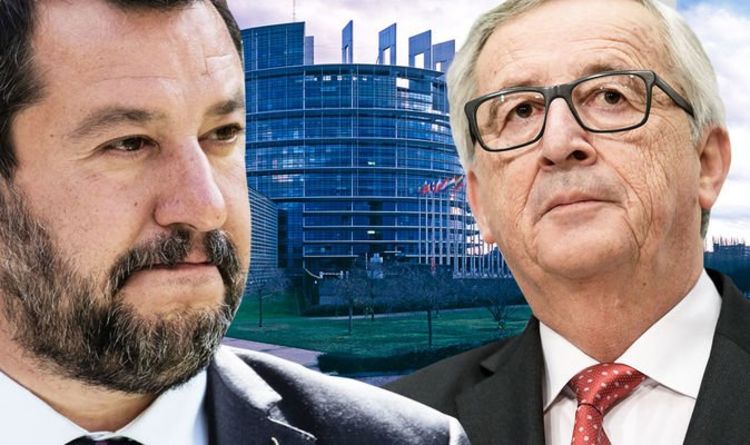 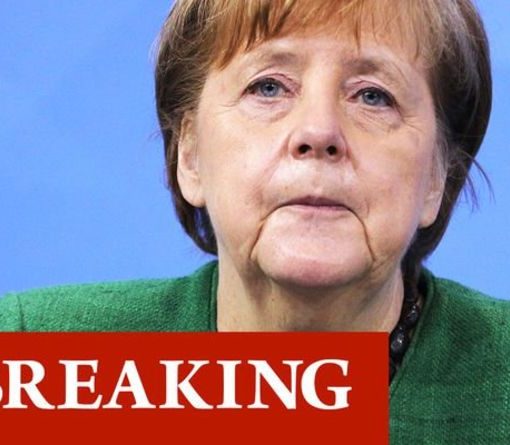 According to figures from the Robert Koch Institute, the number of confirmed cases jumped by 17,504 to 2,612,268, the biggest daily rise […] 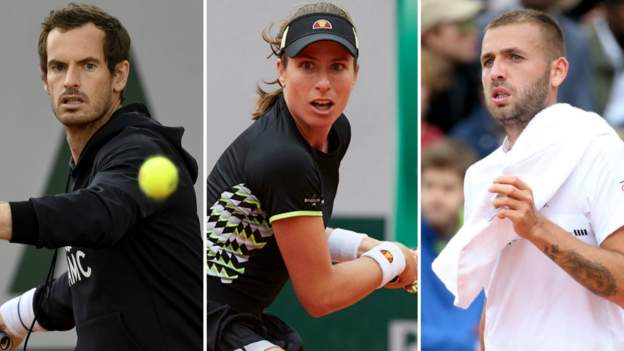 Andy Murray (left) lost to Stan Wawrinka in the 2017 French Open semi-finals, with the Swiss going on to lose to Rafael […] 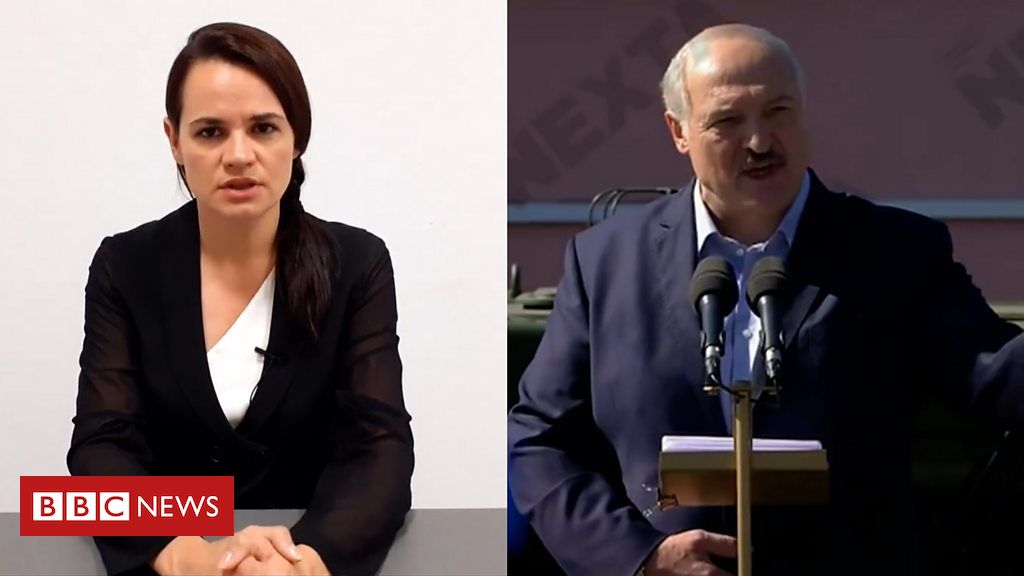 The addresses came as anti-government protesters rallied in the capital. source: bbc.com