Epic Games has confirmed that they will be shutting down Fortnite servers for a short time today, January 15. This is to make way for the first major update of 2020 for the hit Battle Royale game. As many Fortnite fans will already know, during any kind of server status change or maintenance, the game will become unplayable. All major modes are taken offline, the good news being that it is only for a short time.

According to Epic Games, Fortnite servers will be shutting down at 9am, GMT.

For Fortnite gamers in the United States, that will maintenance starting closer to 4am, ET.

Players will start to be kicked from live games up to 15 minutes before Epic Games turn off server support completely.

For now, we don’t know how long maintenance will last, but there is a good chance it will be for at least an hour.

This is the first major Fortnite patch being released in 2020 and that means there could be plenty of bug fixes included.

During this time, Fortnite Battle Royale will be unplayable on PS4, Xbox One, Nintendo Switch, PC and Mobile.

There are sometimes different changes made to the game on Android and iOS, however, all content is shared across platforms.

This makes it possible for Epic Games to support Cross-Play and account sharing in Fortnite Battle Royale.

When downtime has been completed, Epic Games will confirm that server status has switched back to online.

This is usually followed by patch notes being shared by Epic Games on its Fortnite social channels.

This support has become a little spotty during Chapter 2 but there’s no reason to believe we won’t get some kind of update from the development team.

The latest patch will likely include game fixes and should rid fans of a few annoying bugs.

These will include changes to the Sniper Rifle and editing mode, as they are both listed on the game’s Trello board.

Epic Games are also expected to make some kind of content change, following such a long stretch of no additions.

Fortnite Battle Royale’s lifeblood is built on the weekly changes made to the game, helping to keep it fresh.

And we can also expect data miners to start rifling through the latest files to try and find clues for the next events and changes coming to Fortnite Battle Royale.

New Overtime Challenges could be part of that information leaked by data miners, with Epic confirming earlier this month that they had more to share.

And while we still have some time before the end of Fortnite Chapter 2 Season 1, Epic Games could start throwing in a few teasers, starting with update 11.40.

The Nintendo Classic Mini: Super Nintendo Edition is fast approaching its release date, with pre-orders being sold quick whenever available in the […] 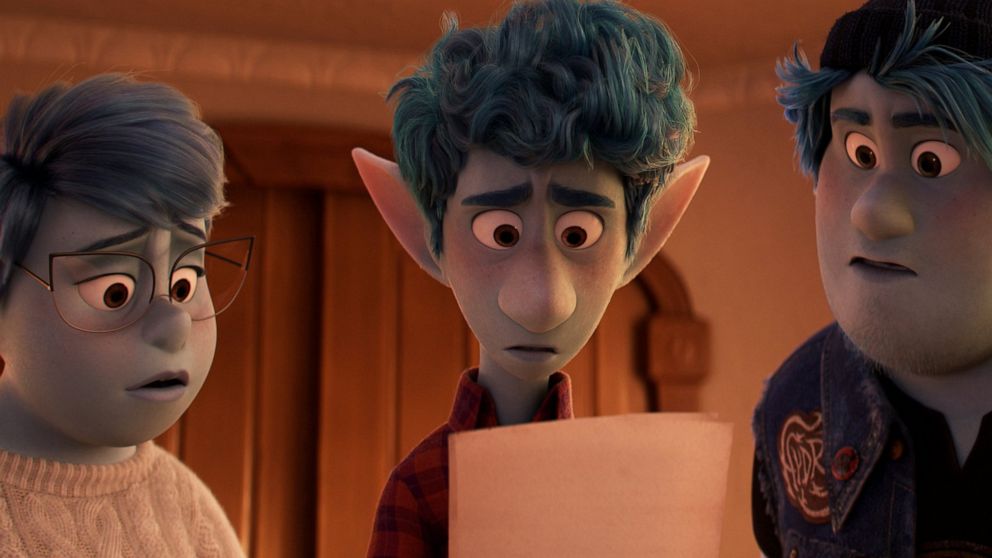 Epic adventures, exotic locales and cocktails mixed to order by bartenders — they may be largely off limits for the moment, but […] 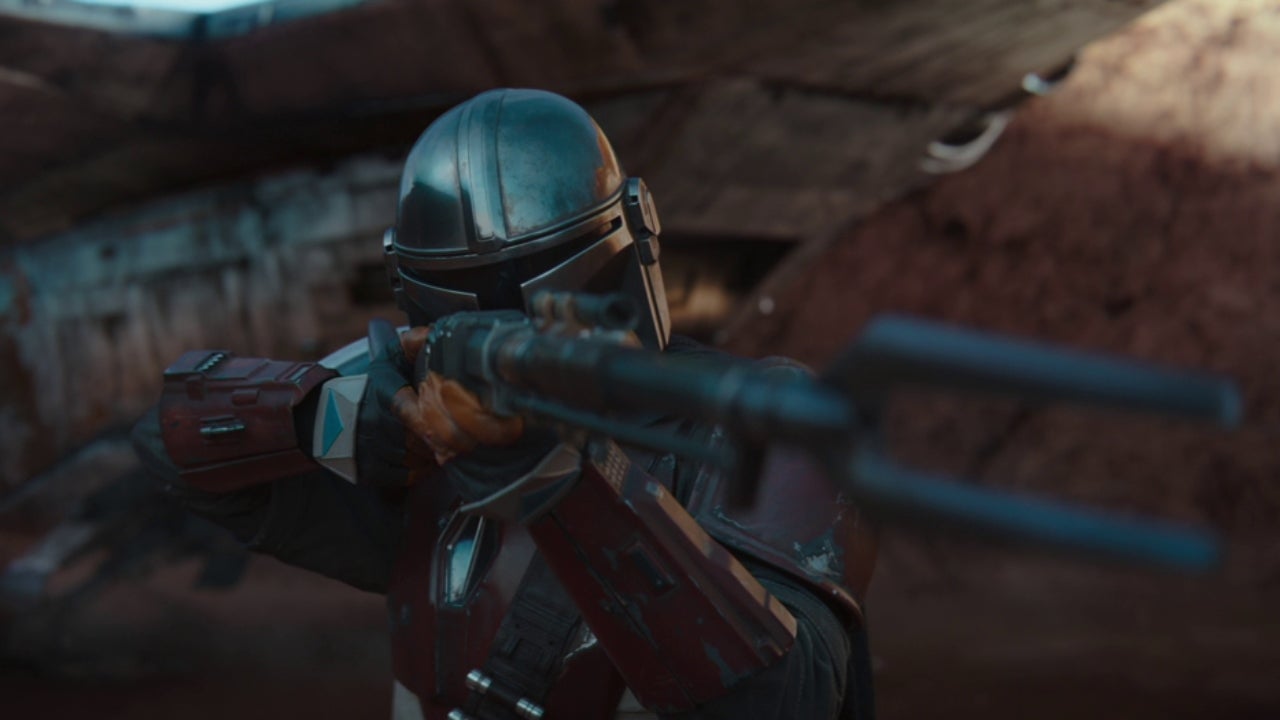 Nick Nolte’s Kuiil comes to Mando’s rescue against the blurrgs in this scene from the Disney+ Star Wars series. source: ign.com 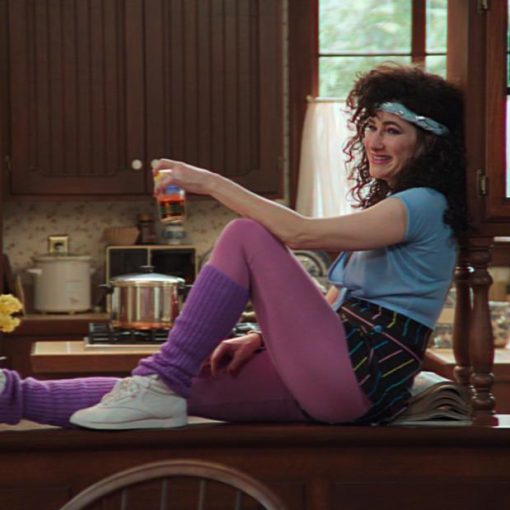 “I never would’ve thunk in a million years that this part was in my cards. And there’s so much more to mine […]