Thunderstorms generated by the Australian bushfires are very likely to have pumped as much smoke into the stratosphere as a volcanic eruption.

Blazes across the country in the past few weeks have been so intense they have generated their own weather. They create rising air mixed with ash and smoke that results in thunderstorm clouds above the fires called pyrocumulonimbus (pyroCbs).

Some of these are strong enough and rise high enough to have channelled smoke into the stratosphere, a plume of which has crossed the Atlantic Ocean in an eastward direction. NASA says this plume will make a full circuit around the Earth within days. There were at least 20 pyroCbs between 28 and 31 December, and more on 4 January, some of which injected smoke into the stratosphere.

The scale of the smoke in the stratosphere has now been calculated by David Peterson at the US Naval Research Laboratory, who is presenting his preliminary findings to the American Meteorological Society at a meeting in Boston later today.

“It’s very likely on a volcanic scale,” he says. “The big thing here is really the impact that this is having on the stratosphere.” Although not of the scale of the 1991 eruption of Mount Pinatubo, the largest in modern history, the effect is similar to a more moderate eruption, Peterson says.

In 2017, Peterson found that Canadian wildfires put as much smoke as a volcano into the stratosphere. He is now working to apply the same technique to the Australian fires and thunderstorms. “At this point I can tell you that this event is one of the largest, it’s very near the top. I can’t say for sure if it’s the biggest,” he says, in terms of the amount of smoke injected into the stratosphere.

While it is well known that a volcanic eruption can put enough aerosols into the atmosphere to have a cooling effect, the different chemistry of pyroCbs means the impacts of the fires on global temperatures aren’t yet entirely clear.

They may have a warming or cooling effect, and it isn’t known how long the smoke will persist at heights of between around 10 and 50 kilometres high, which is roughly where the stratosphere starts and finishes. Peterson says the biggest question is what role proyCbs are playing in the climate system. Some of the smoke plumes are also getting high enough to affect the ozone layer.

We may have answers to some of these unknowns soon though, thanks to NASA flying a plane earlier this year through the upper level of a pyroCb generated by US wildfires. “It wasn’t as massive as these Australia plumes but fortunately at an altitude the aircraft could get to it,” says Peterson. The resulting direct observations of the chemistry will, along with satellite measurements, help unlock the answers.

Alan Robock at Rutgers University in New Jersey says any potential cooling effect from the bushfire smoke is unlikely to be huge at a global level, but could cause cooling of several degrees Celsius at a local level. If the Australian pyroCbs produce twice as much smoke as those from Canada in 2017, “it still would not be a large or long-lasting impact on climate,” he says.

However, the smoke can persist in the stratosphere for half a year or longer, as at such heights it can be heated by the sun and lofted even further up, prolonging its lifetime.

“This is the same process we have modelled in our studies of the climatic consequences of nuclear war in which much more smoke from burning cities and industrial areas would be lofted into the stratosphere and last for years,” says Robock. As such, analysis of the smoke from the bushfires could help improve simulations of the impact of nuclear Armageddon.

Our knowledge of pyroCbs is at an early stage. These thunderstorms and the smoke they put into the stratosphere have only been detectable via satellite instruments since the early 2000s, and previously were thought to be the result of volcanic eruptions, until analysis traced them back to wildfires. 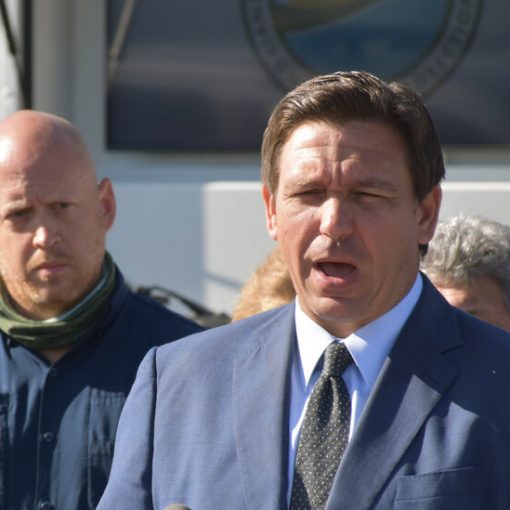 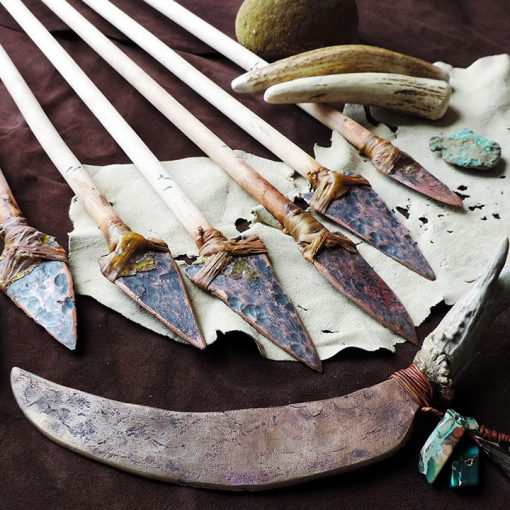 Archaeologist Michelle Bebber of Kent State University, Kent, made these replicas of copper arrowheads and knives crafted by people of North America’s […] 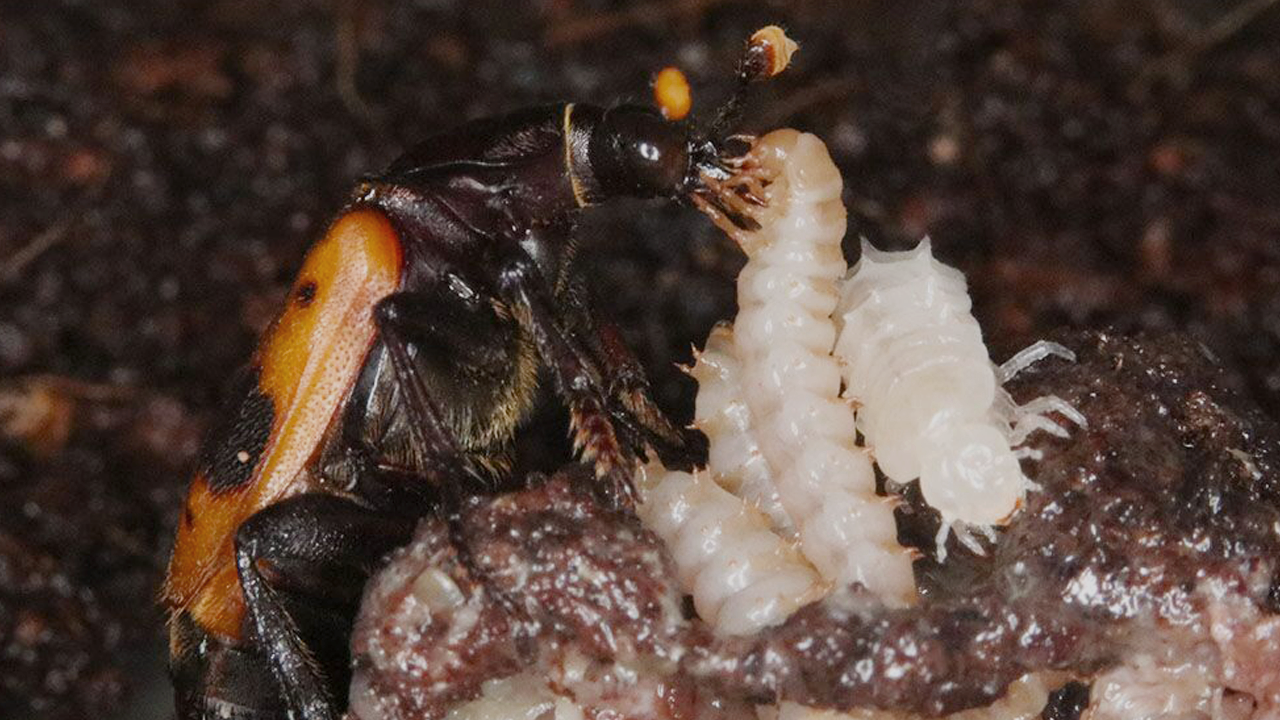 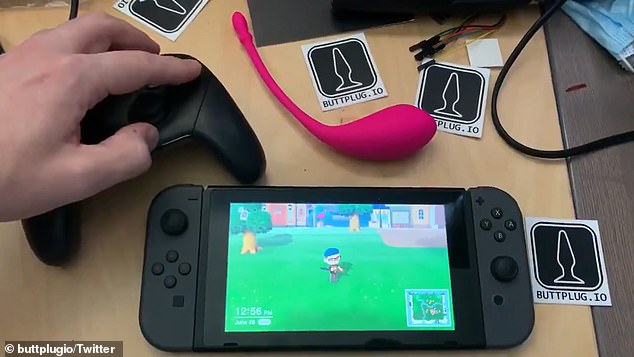