NEW DELHI (Reuters) – Amazon.com Inc CEO Jeff Bezos said his company will invest $1 billion to bring small and medium-sized businesses online in India and expects to export $10 billion worth of India-made goods by 2025.

Bezos’ visit comes amid strident criticism from small business owners who accuse the company and Walmart’s Flipkart of unfair business practices. The companies deny the allegations.

The Competition Commission of India (CCI) has also just launched a probe into Amazon and Flipkart.

On Wednesday, Bezos spoke at a company event at New Delhi’s Jawaharlal Nehru stadium that it has described as “a first-of-its-kind mega summit” to bring together more than 3,000 small businesses.

Amazon will also use its “size, scope and scale” to export $10 billion worth of locally made Indian goods, said Bezos as he praised the country.

“The dynamism, the energy … the growth. This country has something special and it’s a democracy.”

Bezos’ schedule has been kept tightly under wraps but sources have told Reuters he has sought a meeting with Prime Minister Narendra Modi and other government officials.

India’s business owners allege Amazon is driving them out of business by offering sharply discounted products and favoring select big sellers on its platform. The company has maintained it provides opportunities to more than 550,000 sellers to use its platform and grow their business in India.

The Confederation of All India Traders (CAIT), a group representing roughly 70 million brick-and-mortar retailers, has said it will protest across 300 cities during Bezos’ visit.

There were two small protests, one in New Delhi and another in Odisha, on Wednesday. 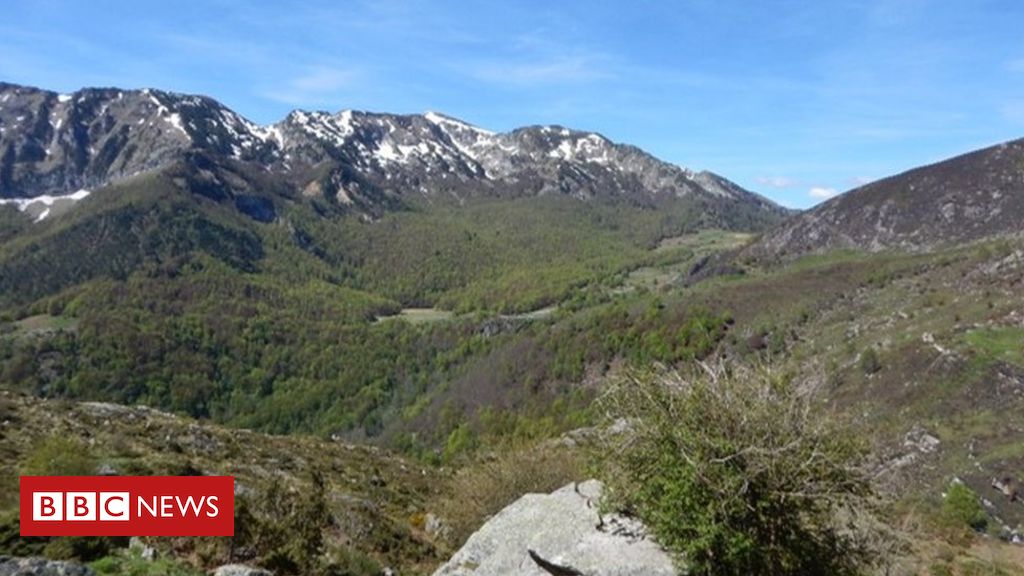 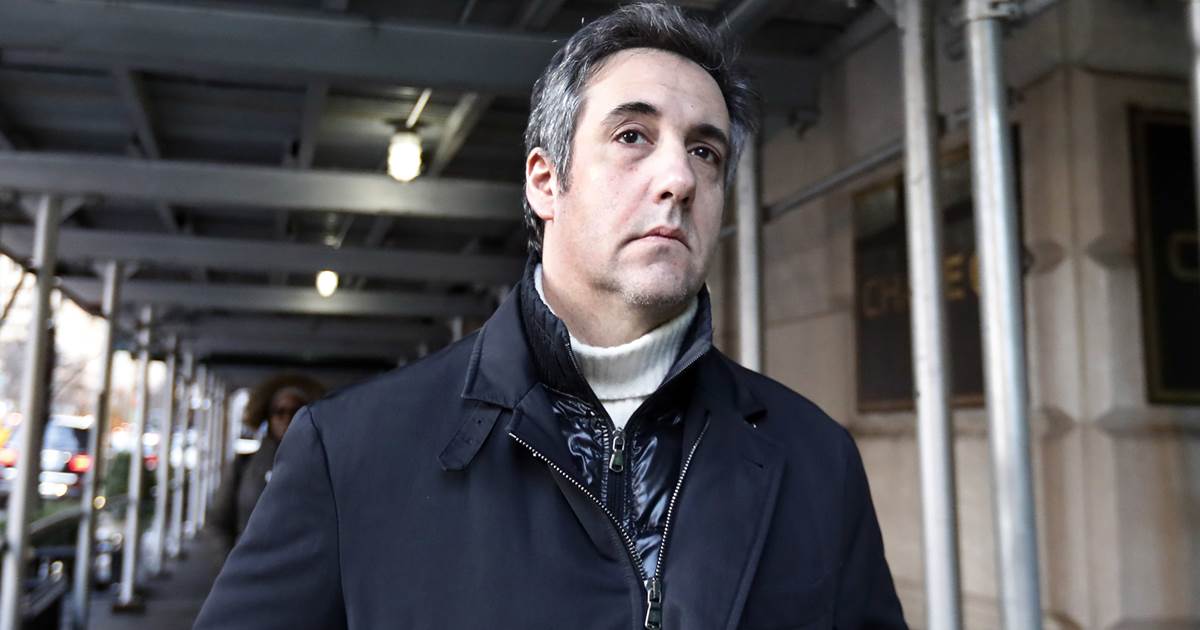 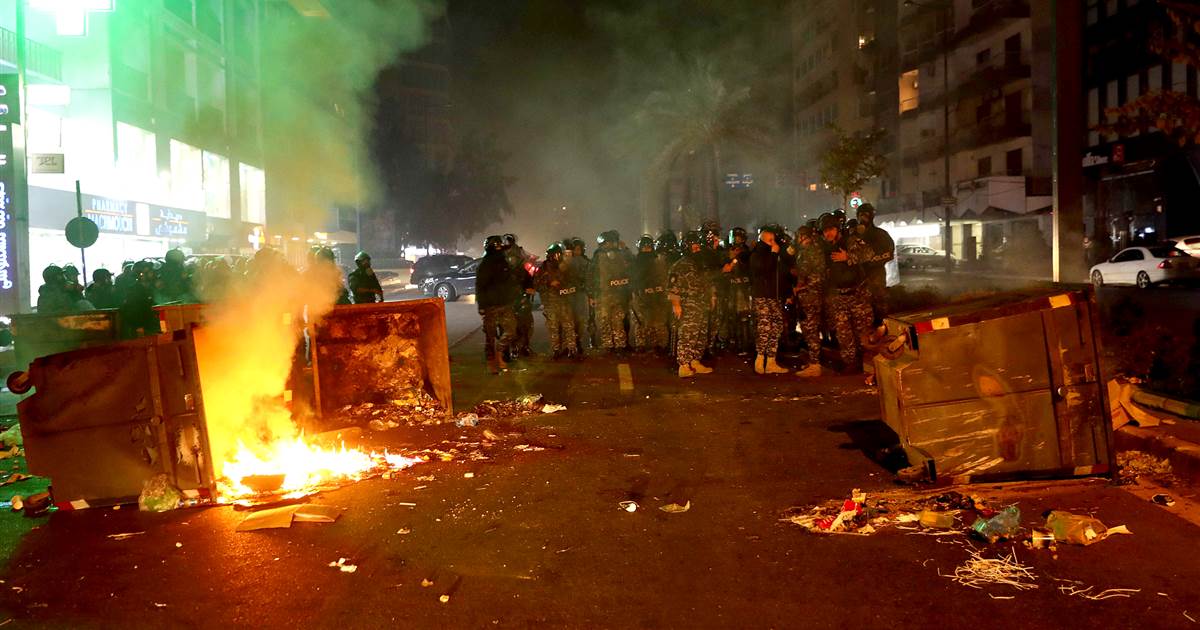 LONDON, July 5 (Reuters) – Britain will offer its largest ever expansion of traineeships, its finance ministry said on Sunday, ahead of […]