SIM-only (or SIMO) plans have become increasingly more popular as phones have started to last longer, meaning you no longer need to pick up a phone every two or three years.

This is because devices now are supported for longer, with updates like Apple’s iOS 13 rolling out to phones as old as the iPhone 6S – a phone that launched in 2015. While Android compatibility isn’t quite on a par with iOS, Google and other manufacturers have begun to confirm multiple years of updates at a phone’s launch.

With this comes the option to use a SIM-only plan once your device is paid off, and these are often competitively priced – with plenty of data included and no upfront costs. Plus, you can transfer your number across with ease.

With deals starting as low as just £4 a month, there really is something to fit every price bracket – and we’ve put together our list of the very best SIM-only deals on the market right now, from EE, Three and O2 to newer plans from the likes of SMARTY.

Three currently leads the way in terms of SIM-only plans, with unlimited data, minutes, and texts for just £10 per month for 6-months, up to £20 for the next 18-months. Add to that no roaming charges in over 70 destinations worldwide and you’ve got a compelling deal.

Vodafone’s best SIM bundle is a cool £10 per month, which gets you unlimited minutes and texts, along with 8GB of 4G data with the network’s “Satisfaction Guarantee” and automatic data capping – so no nasty surprises in your bills.

EE can be quite expensive, but this SIMO offer is definitely their finest. Offering a huge 60GB of data, alongside unlimited minutes and texts for just £20, customers can enjoy the fastest 4G UK coverage as well as three months of BT Sport and 6 months of Apple Music, too.

The newest kid on the block, SMARTY mobile offers an impressive 30GB of data for just £10 per month – with unlimited minutes and texts. It runs off of Three’s network, and has no minimum contract – so you can chop and change whenever you’d like.

ID are known for offering cheaper SIMs, and this £6 a month bundle is just that – although you will need to watch your data usage as it only comes with 1GB. It does offer unlimited texts and unlimited minutes, as well as data rollover – on the off-chance you don’t get through it all.

Another cheaper option, this Virgin Media SIM runs off of EE’s fast 4G signal, and offers 1000 minutes, unlimited texts and 2GB of data for just £6 per month – but it ends on January 22 so you’ll need to move quickly.

O2 has discounted the popular 10GB SIMO bundle for the first three months, but it does jump back to £15 per month after that period. Still, you get exclusive offers from O2 Priority and can use your phone as normal in mainland Europe. 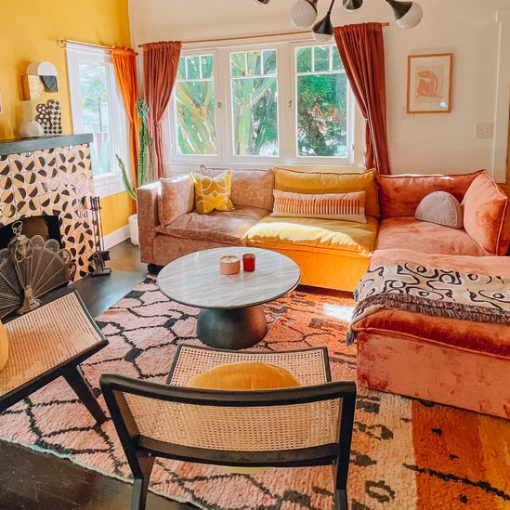 Before tenants list rental homes for commercial use, they should look closely at their leases, according to Joshua Krefetz, a real estate […] 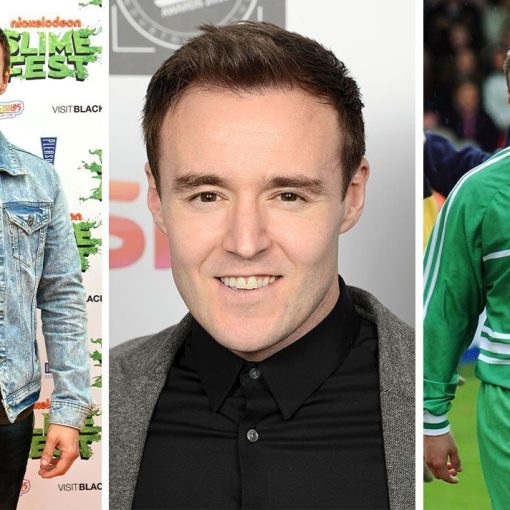 Oregon yoga director, Jody Kurilla, told Healthline: “The idea is if you’re sweating a lot, the session is too difficult. “You can […] 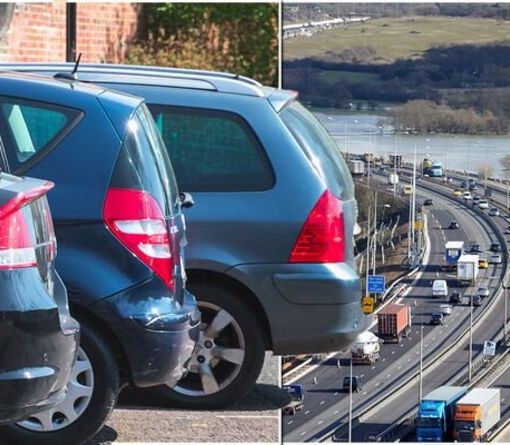 Cars come in all shapes and sizes, and the reason you buy one could be anything from size to mileage. However, according […] 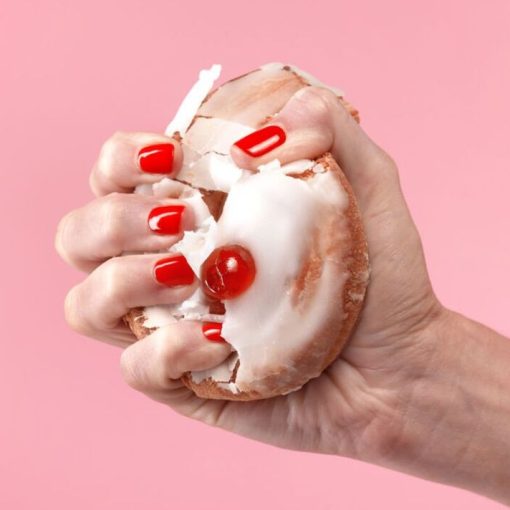 Dr Michael Mosley is a weight loss expert and advocate of low carb diets and rapid weight loss. His methods are no […]