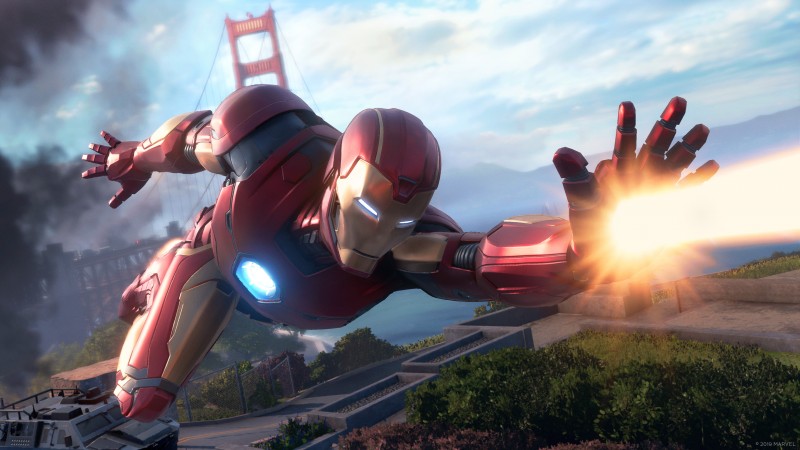 Crystal Dynamics’ Avengers title (published by Square Enix) needs additional development time for “fine tuning and polishing,” and is therefore being delayed to September 4. The game (PS4, Xbox One, PC, Stadia) was originally slated to come out on May 15.

Scot Amos and Ron Rosenberg, co-heads of studio at Crystal Dynamics, released an open letter to fans explaining the decision as well as touching on the game’s scope that contains a story campaign, co-op, and post-release content.

How The Last of Us Part II Defies Conventional Storytelling