A new Apex Legends update is available to download today on PS4, Xbox One and PC, bringing with it the new Grand Soiree event.

Starting today, Apex fans have access to a range of new modes and activities that are set to run for the next two weeks. And this should keep everyone busy until the launch of Apex Legends Season 4.

The Grand Soiree event is set to run until January 28 and is expected to end around the same time it went live, so gamers will probably have until 6pm, GMT, to unlock all the new cosmetic stuff.

One big change in the new Apex Legends event schedule is that there will be around seven limited time modes, some of which will be going live every two days or so.

“You are cordially invited to two weeks of refined mayhem,” a message from developers Respawn Entertainment explains

This effectively means that game modes will only be available for a very limited time, incentivising gamers to log on every day to check out what new stuff has been added.

The full Apex Legends event schedule has been released and includes the following:

Being a full Apex Legends update, today’s patch notes also contain the other big changes made to the game, including bug fixes and meta changes.

A change to energy mags is one of the more notable tweaks made by Respawn, with the removal of the extended kind expected to make big waves among the community.

It appears to be part of something planned for the Season 4 release date, although details remain limited for now.

“We know that the removal of energy mags seems a bit odd, but it will make much more sense with the release of Season 4,” a message from Respawn adds.

“It takes a while to make the bigger changes you see in the new season updates, and we generally make sure to filter out these changes from preceding mid-season updates. This time we made a mistake and shipped a change that wasn’t intended to go live until Season 4.”

This feature is limited to approved partners and allows them to arrange private player matches, record live footage via game client spectators, and view match results. Our goal here is to provide great tools for tournament organizers for setting up teams and matches at events and a better spectating experience for fans. 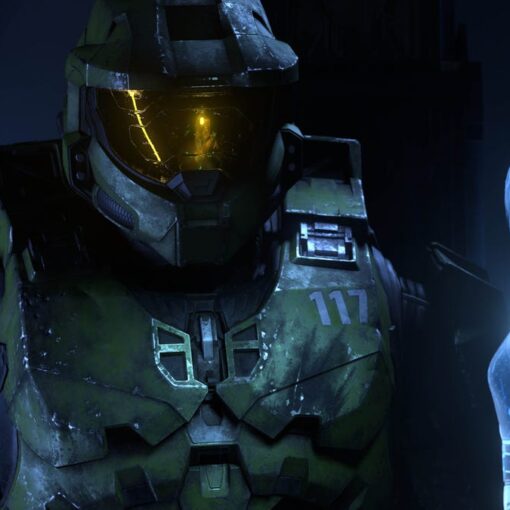 Screenshot: 343 Industries The most shocking moment in Halo Infinite isn’t about exploding a derelict ancient space station or accidentally awakening a […] 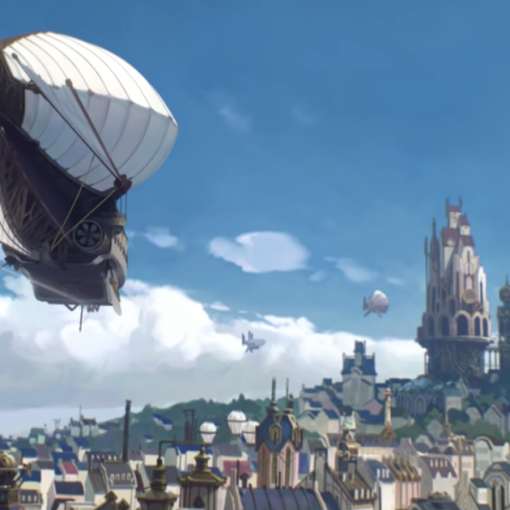 What will happen in League of Legends Arcane? Riot Games In 2019, developer Riot Games celebrated the 10th anniversary of League of […] 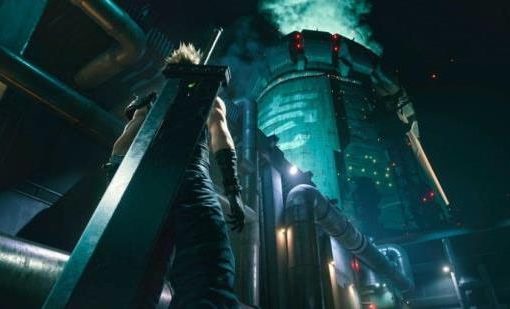 Nerdmaster2h ago Years ago I read an interview with a movie director (don’t remember which movie, nor which director) about a movie […] 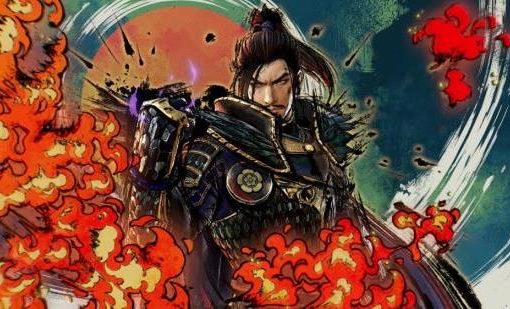