Climate change has already increased the risk of wildfire globally, according to a new review of research that suggests the weather conditions that led to the Australian wildfires will become more common in future.

In light of the ongoing wildfire crisis in Australia, Richard Betts at the UK Met Office in Exeter and his colleagues reviewed 57 peer-reviewed studies about the link between climate change and wildfire risk.

All of the studies found that climate change increases the frequency or severity of fire-favourable weather conditions.

The models also suggest that more extreme conditions and longer fire seasons come as a result of climate change, rather than fluctuations due to natural variation.

The recent extreme weather in Australia – 2019 was both its hottest and driest year on record – will become the “new normal” if the world continues a trajectory of warming close to 3° Celsius, said Betts at a press briefing on Monday.

Under Met Office modelling of 2°C of global warming, south-eastern Australia is predicted to experience an extra 20 to 30 days per year of fire conditions rated as “severe” or worse on the McArthur Forest Fire Danger Index, said Betts.

In severe fire conditions, fires that start may become uncontrollable. In the worst conditions, which have been seen in Australia this wildfire season and are rated “catastrophic”, fires cannot be controlled and pose a threat to life and property.

Extraordinary situations like the current conditions in Australia will continue to occur when natural large-scale fluctuations, such as a strong Indian Ocean dipole, combine with a warming climate, said Corrine Le Quéré at the University of East Anglia, who called into the briefing. “The fact that there is a natural explanation by no means lessens the strong and negative impact that climate change is having,” she said.

Limiting climate change to well below 2°C in line with the Paris Agreement is key to limiting future rise, the review concluded.

Overall, the total extent of burned area globally has dropped in recent decades, due to the clearance of natural land for agriculture. But fires have increased in dense forest areas, which is a problem because of the loss of trees as a carbon sink. 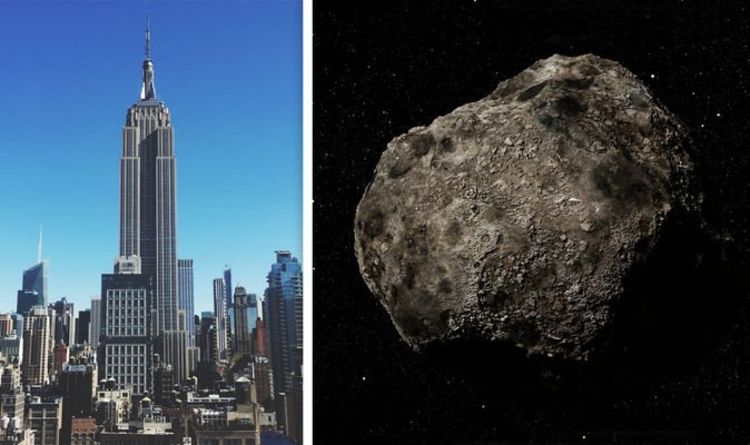 Many of these rocky bodies intersect the Earth’s orbit throughout the years and sometimes they hit the planet. In this particular case, […] 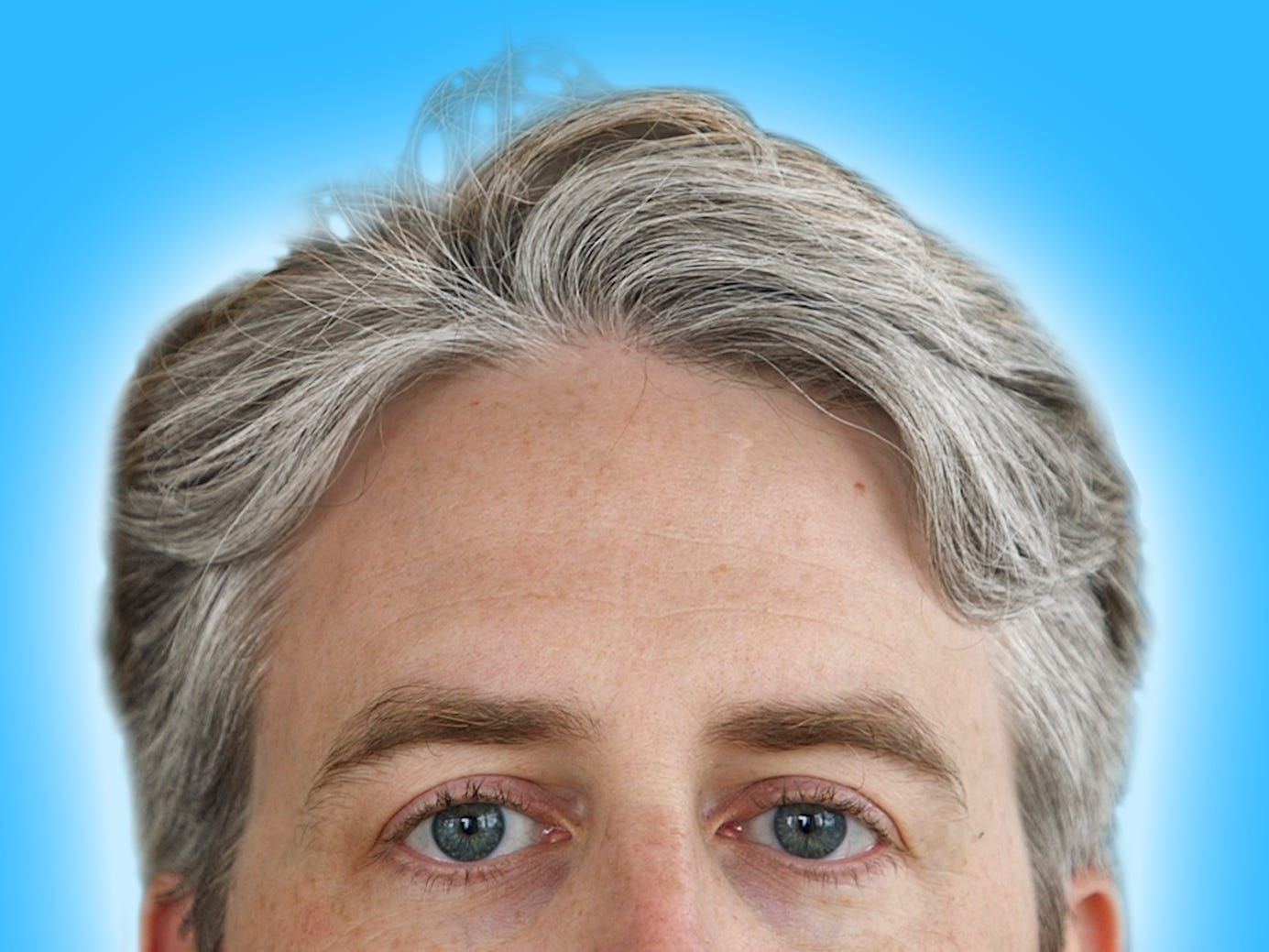 We asked a dermatologist to explain why hair turns gray, and why it can happen to some people as early as their […]

(DES MOINES, Iowa) — The winning ticket in the latest Mega Millions drawing was sold in Florida. One ticket matched all six […] 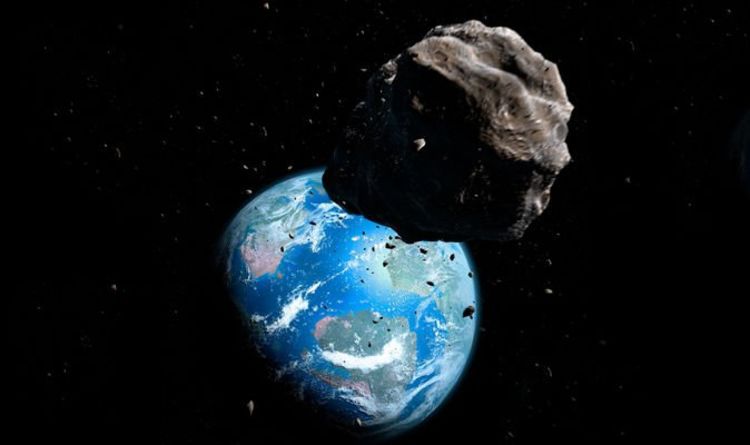 The asteroid, dubbed Asteroid 2018 FK5, will come flying by on an “Earth Close Approach” trajectory. The asteroid will arrive close to […]