Now that 2020 has arrived, US citizens and people all around the world are beginning to wonder how the US presidential election will play out in November. Can Donald Trump stay in the White House? Can the Democrats win the election? Check out the current thoughts about who can win. 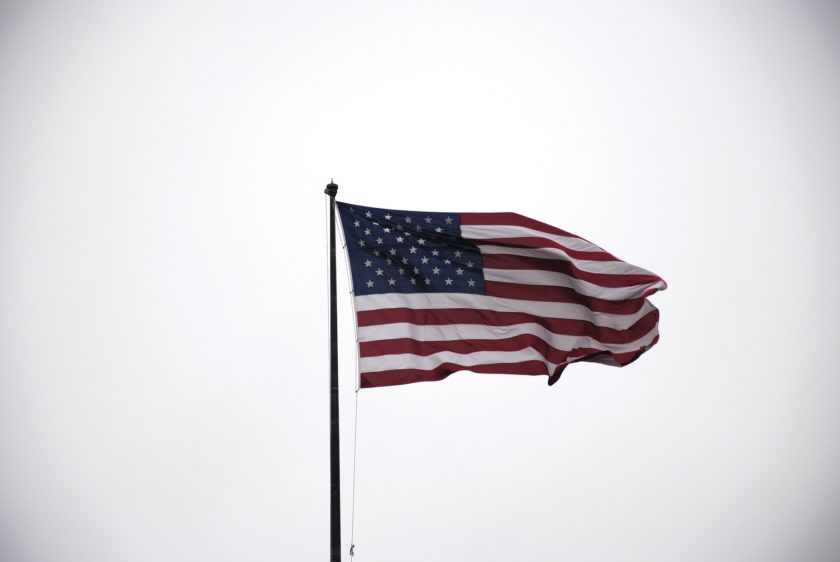 Which Republicans are running?

Over the last couple of years, there have been many rumors about which Republicans could take on President Donald Trump in the 2020 election. But the closer the November election date gets, the fewer Republican contenders there seem to be. Mark Sanford and two-time loser Mitt Romney looked like potential strong contenders, but both have now announced they will not be running. And a year ago, the Republican National Committee voted to provide unilateral support to Trump, so seven states are canceling their primaries and caucuses.

If Donald Trump’s impeachment trial ousts the president, Mike Pence appears to be the favorite for presidential candidacy in Trump’s place, although he has not yet confirmed that. Indeed, there are only two popular Republican candidates who have announced they will be standing, and both have been fierce critics of Trump. After leaving politics in 2012 to pursue a career as a talk-show host, former congressman Joe Walsh has returned to the political arena in the hope that he could replace Trump as the Republicans’ favorite. And former Massachusetts governor Bill Weld, who lost his bid to become vice president in 2016, began his campaign for the 2020 presidential election by claiming that under Trump, the American people are being ignored and the nation is suffering.

Can Trump win a second victory?

Whether any Republican can overtake Trump in popularity remains uncertain, but it does look unlikely. Despite low approval ratings throughout his term in office and a sharp lowering of Trump’s election odds during the impeachment hearing, Trump remains one of the strongest contenders for the Republican Party. Can he win? It certainly looks likely that Trump will win the vote to become the Republican candidate. But whether he can return for a second term in office is still anyone’s guess. If he is going to be replaced in the White House next November, it looks more likely that a Democrat will take his place rather than a Republican.

Which Democrats are running?

Dozens of Democrats could be running, but it is still unknown whether some potential candidates like Hillary Clinton will be putting forward their candidacies. The odds-favorite front-runner Democrat is Joe Biden. As an outspoken critic of Trump, Biden is rallying a lot of support. He hopes to bring back a common purpose to the nation and end the division that the Trump era has seen. The next two most-popular Democrat candidates are Bernie Sanders and Elizabeth Warren. Both have significant visions of how they would counteract the Trump administration, as well as decades of economic unfairness. Both Sanders and Warren have announced they want to provide Medicare for everyone, free public college education, and a greener way of life for the nation. They would generate funds for these by taxing America’s wealthiest more. There has been an enormous amount of public support for such ideas, so Sanders or Warren could beat Biden to become the Democrat candidate yet.

However, things change quickly in politics. So, who knows whether the current opinion polls and predictions remain the same over the coming months. One thing’s for sure: the 2020 election looks set to be a vitally important election.

Second stimulus check: When the IRS could send it to you if Congress strikes a deal this week

Second stimulus check: When could the IRS send it if Congress makes a deal next week?

The IRS could send your second stimulus check sooner than you think. What we know today

Keto diet: How to stock your fridge for success on low carb plan promising weight loss