The people behind Mali’s marionette tradition, which has been used to pass on the folklore and culture of a community, are struggling to survive as the recent insecurity has stopped the vital income that came from visitors, as Clair MacDougall reports from Bamako.

If you head toward the edge of a rocky outcrop that wraps around the capital, Bamako, and sail along the bumpy road in a beaten-up taxi, you will find the mystical cavern that is Broulaye Camara’s marionette workshop.

Camara is diminutive and expressive, much like the marionettes he makes and manipulates.

He calls himself the Sorcerer of Dougoudouma, which is the part of Bamako where he was born and learned his craft as a marionettist.

His work draws on traditional tales that often carry a moral message.

Camara insists on a prayer and slaughtering a white rooster before he will tell me anything about his mystical creations and the magic they possess.

But this magic, which once drew crowds in Mali and sent Camara to Europe and across Africa to perform and run workshops, mainly rests within the walls of this place.

His work has been hit hard by insecurity in the region that followed a separatist and Islamist militant insurgency in 2012.

“I have five or six plays [but] we haven’t performed them because we don’t have money to make the marionettes,” he told me.

But now there are no longer any tourists or visitors to teach or perform for.

“They stopped coming because they are afraid,” he said. “We are stuck.”

As Mali’s security crisis continues, marionettists like Camara are finding it hard to support themselves and draw in students who will carry on the tradition.

Marionettes offer a form of entertainment, but they also play an important role in the cultural rituals and festivals of the Bozo and Bambara ethnic groups.

When children are trained in the art form, they begin with masked dances, before moving to marionettes, both in human and animal form, that cover their whole body.

At each stage a trainee marionettist must go through an initiation. Camara did not divulge any details but said that the initiates must be able to guard the secrets of the art form.

A great number of rituals are performed before a marionette is brought into being. They are seen to possess the spirits of ancestors and must be kept in a safe place and guarded over by men like Camara.

In Bambara and Bozo culture, marionettes sit alongside Islamic traditions, which in other places prohibit or frown upon the figurative arts.

After a rehearsal wraps up, Camara tells me he remains concerned about the future of the tradition.

“Because I am broke and have nothing, they will look at me and think: ‘Why should I do this job if the man who has been doing it for a long time can’t get anything out of it?'” he said sadly.

But hope rises within a beat.

“Some may leave because they expect to get something out of it, but for those who really love it, they will stay,” he said.

Words and pictures by Clair MacDougall. 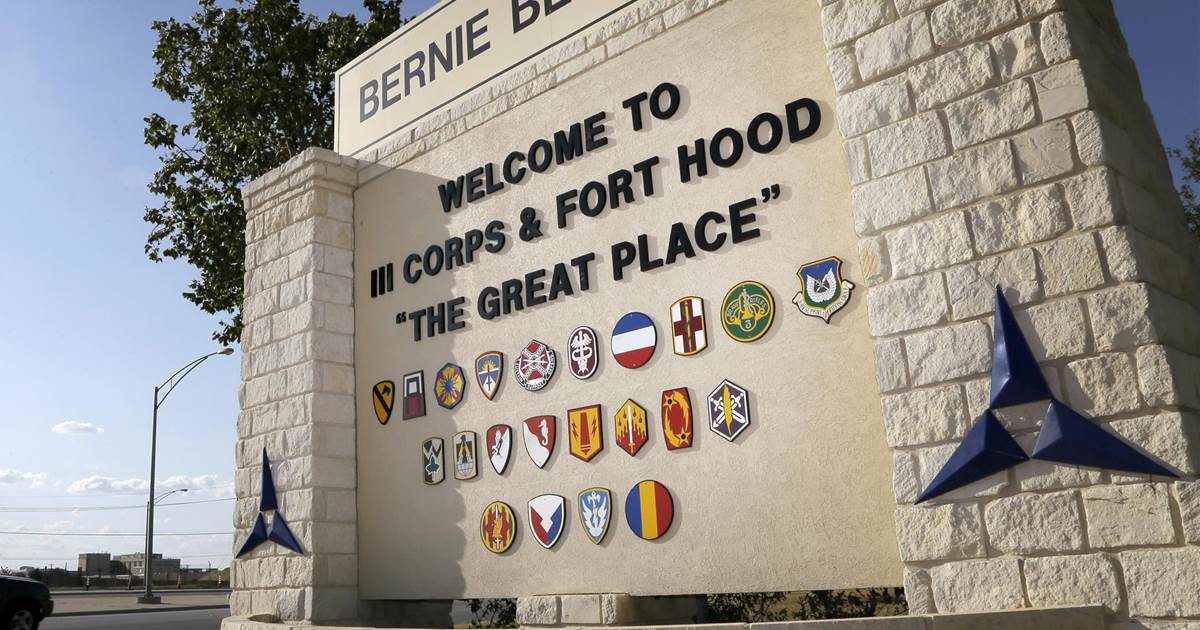 A Fort Hood soldier has been arrested in the death of a woman at a Texas hotel last year, authorities said Wednesday. […] 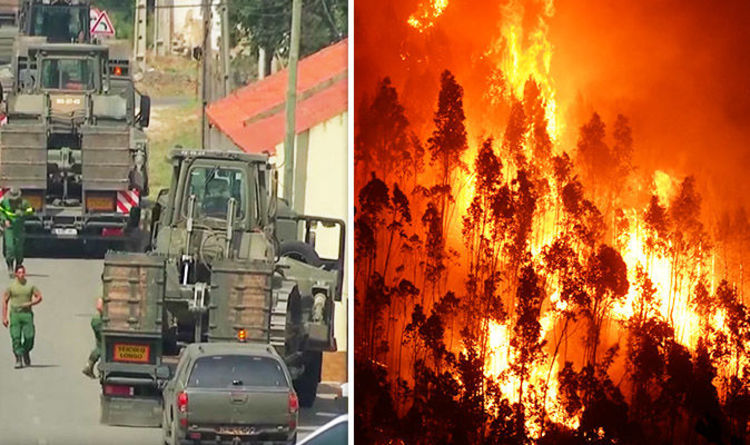 The soldiers joined more than 1,000 firefighters who were still tackling the blaze in Portugal on Tuesday, five days after the fire […] 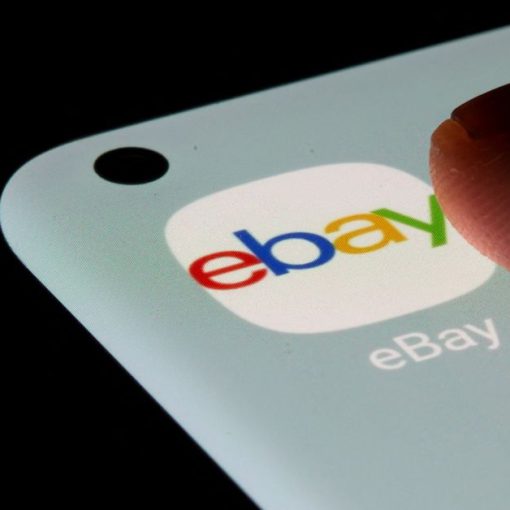 The eBay app is seen on a smartphone in this illustration taken, July 13, 2021. REUTERS/Dado Ruvic/Illustration Register now for FREE unlimited […] 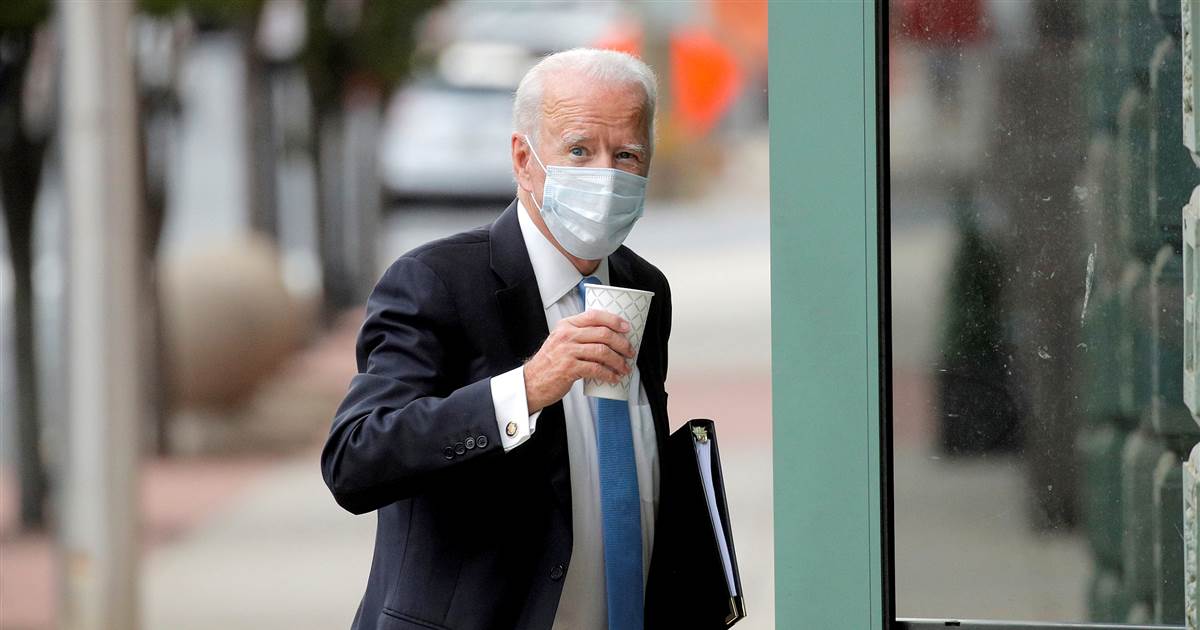