WASHINGTON (Reuters) – A meteorite that crashed into rural southeastern Australia in a fireball in 1969 contained the oldest material ever found on Earth, stardust that predated the formation of our solar system by billions of years, scientists said on Monday.

A scanning electron micrograph of a presolar silicon carbide grain, about 8 micrometers in its longest dimension, from a meteorite that crashed into Australia in 1969 is seen in this image released in Chicago, Illinois, U.S. January 13, 2020. Janaina N. Avila/Handout via REUTERS

The oldest of 40 tiny dust grains trapped inside the meteorite fragments retrieved around the town of Murchison in Victoria state dated from about 7 billion years ago, about 2.5 billion years before the sun, Earth and rest of our solar system formed, the researchers said.

In fact, all of the dust specks analyzed in the research came from before the solar system’s formation – thus known as “presolar grains” – with 60% of them between 4.6 and 4.9 billion years old and the oldest 10% dating to more than 5.6 billion years ago.

The stardust represented time capsules dating to before the solar system. The age distribution of the dust – many of the grains were concentrated at particular time intervals – provided clues about the rate of star formation in the Milky Way galaxy, the researchers said, hinting at bursts of stellar births rather than a constant rate.

“I find this extremely exciting,” said Philipp Heck, an associate curator at the Field Museum in Chicago who led the research published in the scientific journal Proceedings of the National Academy of Sciences.

“Despite having worked on the Murchison meteorite and presolar grains for almost 20 years, I still am fascinated that we can study the history of our galaxy with a rock,” Heck added.

The grains are small, measuring from 2 to 30 micrometers in size. A micrometer is a one-thousandth of a millimeter or about 0.000039 of an inch.

Stardust forms in the material ejected from stars and carried by stellar winds, getting blown into interstellar space. During the solar system’s birth, this dust was incorporated into everything that formed including the planets and the sun but survived intact until now only in asteroids and comets.

The researchers detected the tiny grains inside the meteorite by crushing fragments of the rock and then segregating the component parts in a paste they described as smelling like rotten peanut butter.

Scientists have developed a method to determine stardust’s age. Dust grains floating through space get bombarded by high-energy particles called cosmic rays. These rays break down atoms in the grain into fragments, such as carbon into helium. 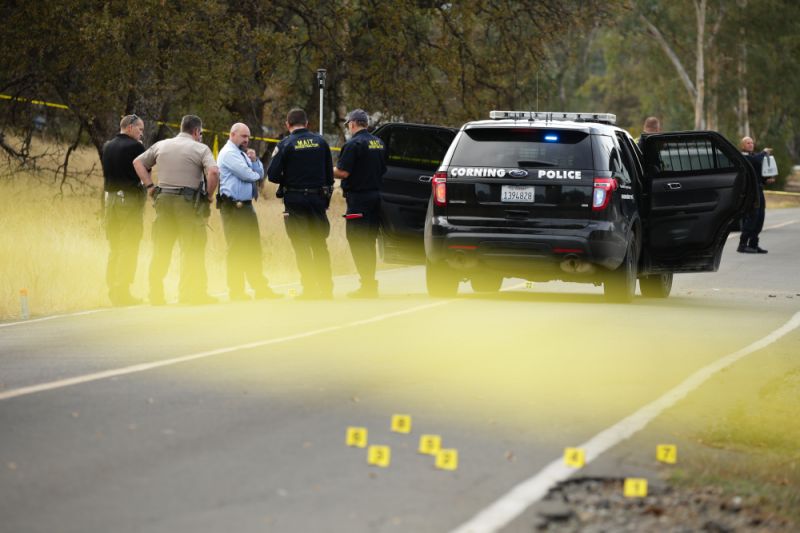 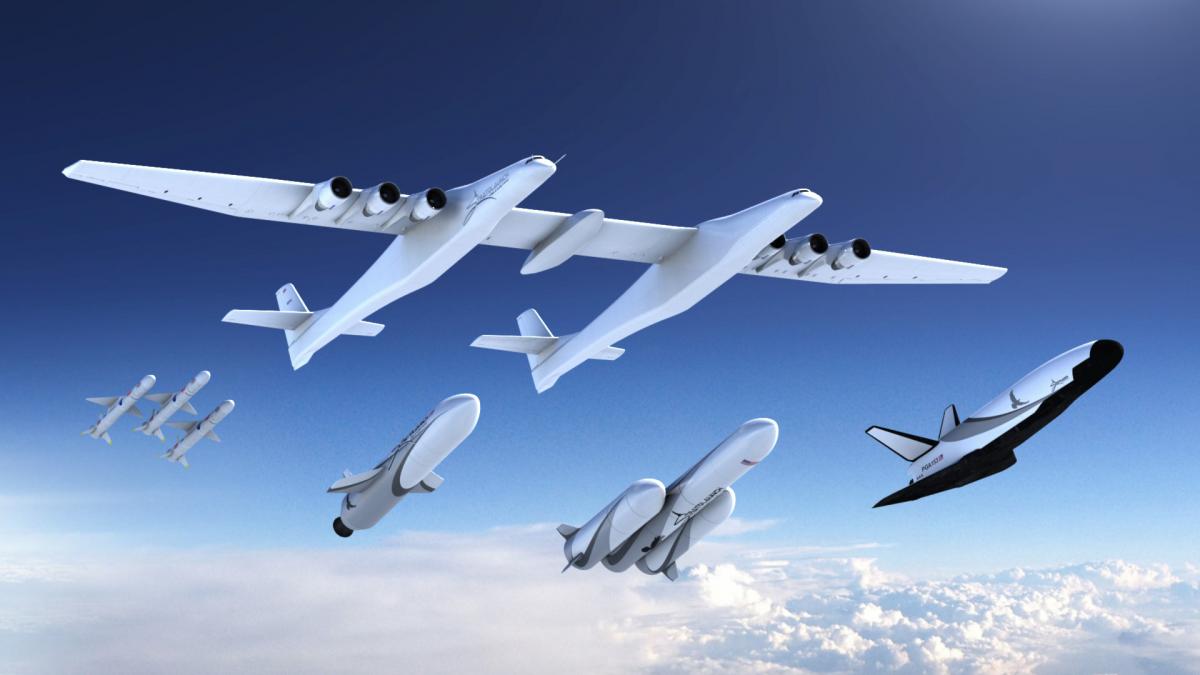 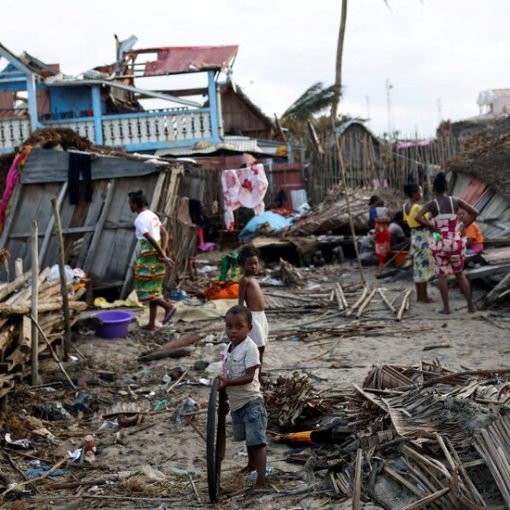 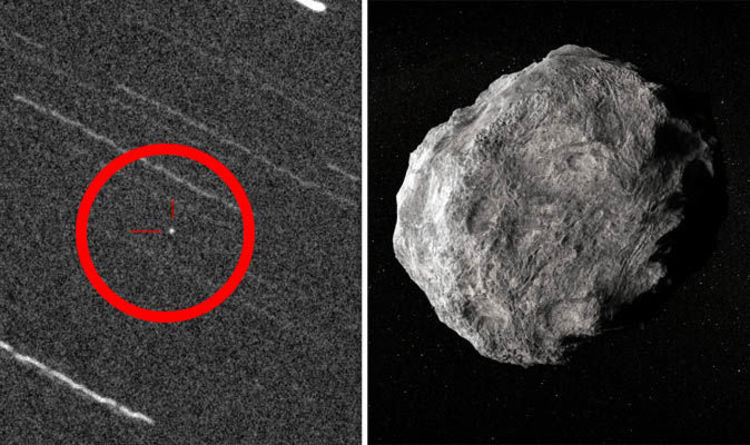 Asteroid 2018 VX1 will zip past the Earth in the early evening hours of Saturday, November 10. NASA’s astronomers expect the asteroid […]