Edouard Philippe, the country’s prime minister, made the weekend climbdown in the hope of breaking the deadlock in the bitter dispute with trade union leaders. The moderate Confederation Française Démocratique du Travail union (CFDT) instantly welcomed the news but hardliners, including the communist Confederation Generale du Travail (CGT) have vowed to press on with strike action. In a letter to the unions, Mr Philippe wrote: “I am ready to withdrawal from the draft law the short-term measure I proposed that consistent of moving progressively after 2022 towards a balanced retirement age of 64 in 2027.”

He added that a conference on financing France’s costly pension system would have to make a final decision by the end of April on a way to eliminate the deficit in the pension system.

In November a official report forecast that the current French pension system would be running at a deficit of between €8 billion and €17 billion by 2025.

President Emmanuel Macron pledged to deliver sweeping reforms to the system as part of his 2017 pitch for the country’s highest office.

He promised to replace the 42 existing schemes – some of which allow for early retirement and generous pensions to workers, such as public transport operators – with a universal, points-based system.

The CFDT has welcomed the government’s “willingness to compromise” as it allows the union’s leader, Laurent Berger, to claim victory and end his backing for the public sector strikes.

The union said it would negotiate new financing arrangements for the pension system in a “spirit of responsibility” while upholding its pledges to fight for social injustice and solidarity.

Philippe Martinez, leader of the CGT, said the “government has had its back up against the wall for some time” and their new offer is a “red herring”.

He added:” It is obstinately refusing to listen to the opinions of the majority of French.”

The transport strike is now in its sixth week, making it one of the longest in French history.

MUST READ: Macron on the brink: President warned he faces ‘hellish’ situation

She said: “You introduce something that’s unacceptable and then you withdraw it.” 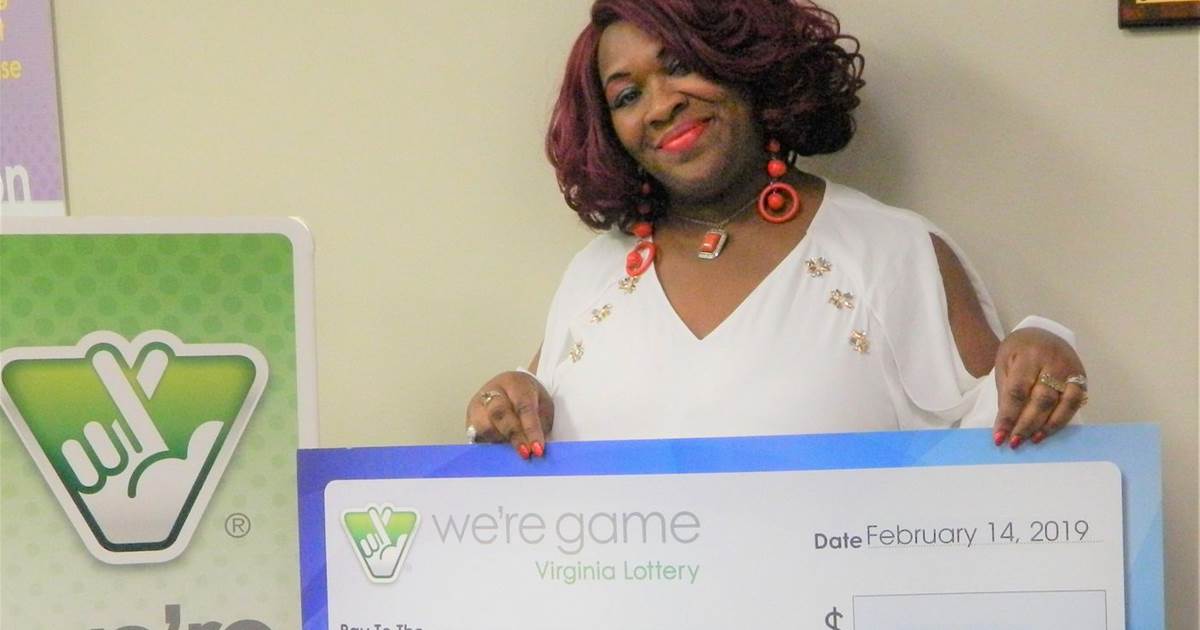 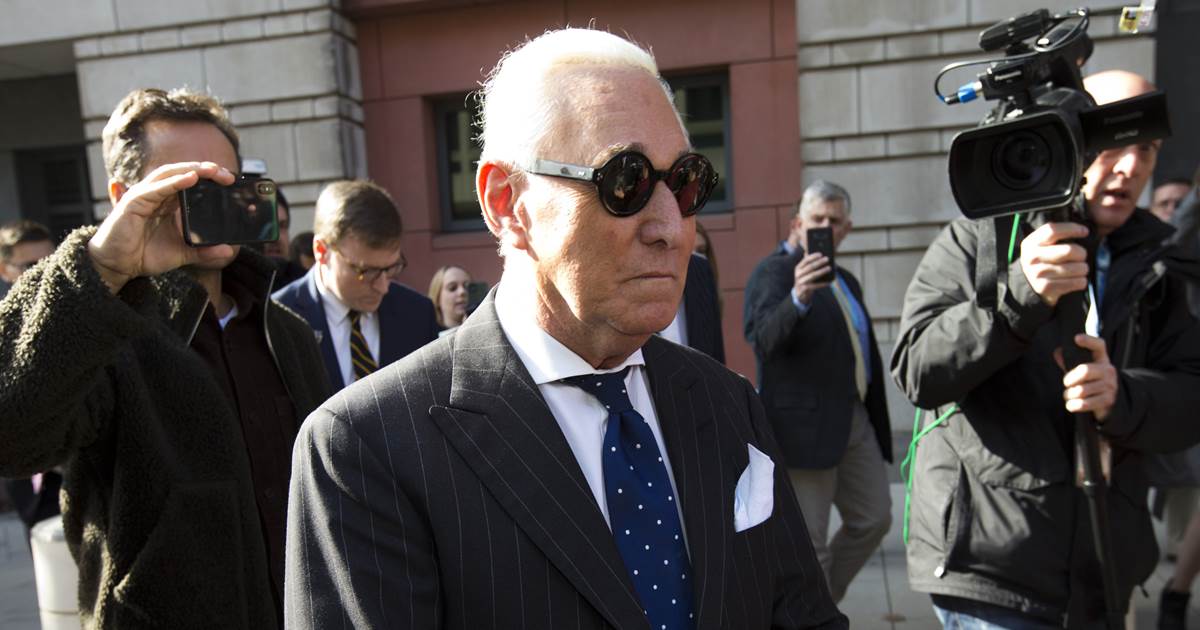 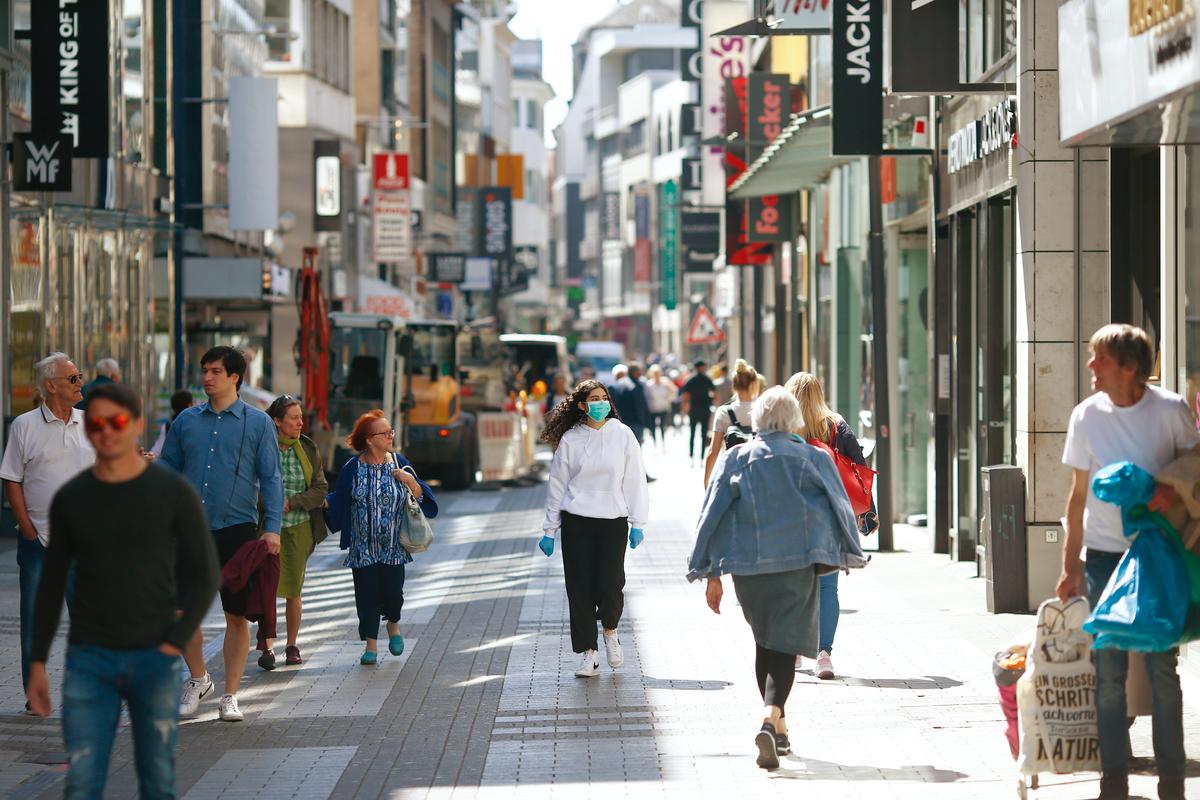 FILE PHOTO: People stroll at the shopping district “Hohe Strasse”, as the spread of the coronavirus disease (COVID-19) continues in Cologne, Germany, […]