The 50-year-old actress instead enjoyed a low-key reunion with her former Friends co-stars Courteney Cox and Lisa Kudrow.

The Morning Show star, who is new to Instagram, delighted her fans when she took to social media last night to share a picture of the trio during a dinner date.

In the photograph, which Jennifer shared with her 23.8 million Instagram followers on Sunday evening, the actresses posed for a picture together in a restaurant with a display of wine bottles in the background.

The three women, who played Rachel Green, Monica Gellar and Phoebe Buffay in the popular 1990s TV show, put on a cosy display as they smile from the camera.

Referring to the iconic series, which saw their characters live opposite the male stars of the show, Jennifer captioned the snap: “Hi from the girls across the hall.”

A second picture followed the first, showing Jen nuzzling her nose into her best friend’s hair.

They both sported similar hooped earrings.

56-year-old Lisa wore a paisley print shirt for their meet up and sported a pair of dark-framed glasses in one of the pictures.

Instagram users, famous friends and fans of the show, took to the comments section to share their thoughts.

While Mimi Leder, 67, who directs Jennifer in the Morning Show, added: “Three BEAUTIES.” 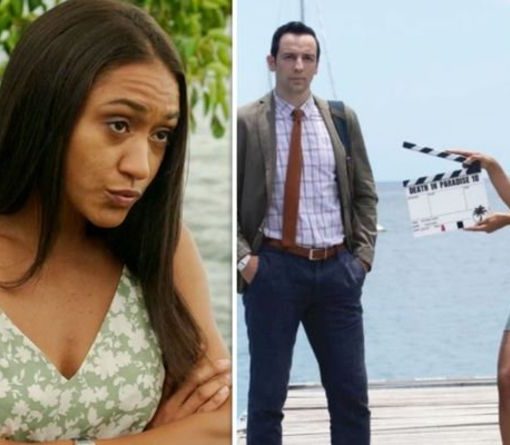 Last month, she told her Instagram fans she had faced her fear of crabs to film a scene. She revealed: “Just so […] 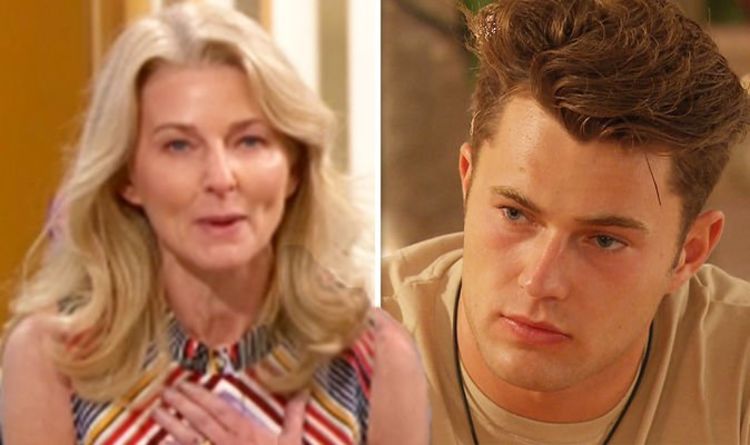 AJ Pritchard, 24, appeared on This Morning alongside his mum Debi and dad Adrian to open up about 23-year-old Curtis Pritchard’s stint […] 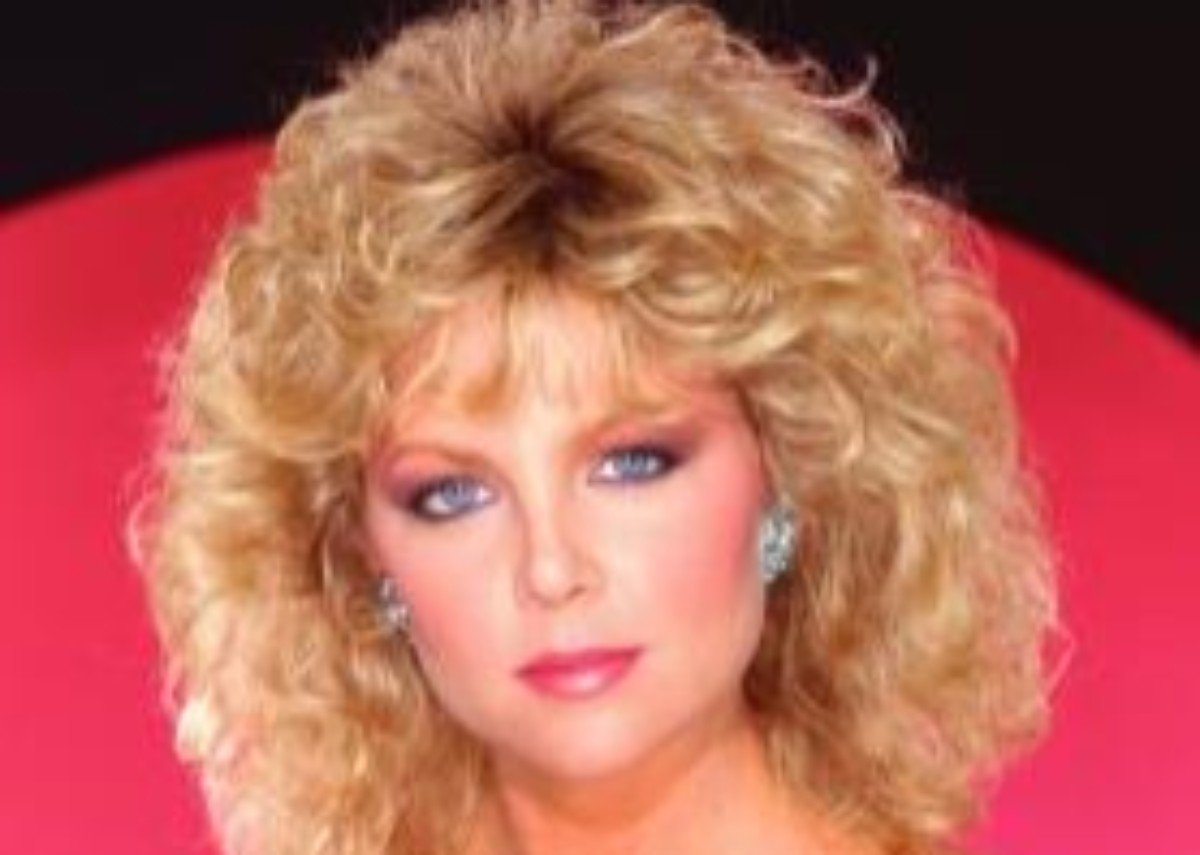 Happy Birthday, Lisa Hartman Black! The star of Tabitha and Knots Landing celebrates her 64th birthday on June 1, 2020, and fans […] 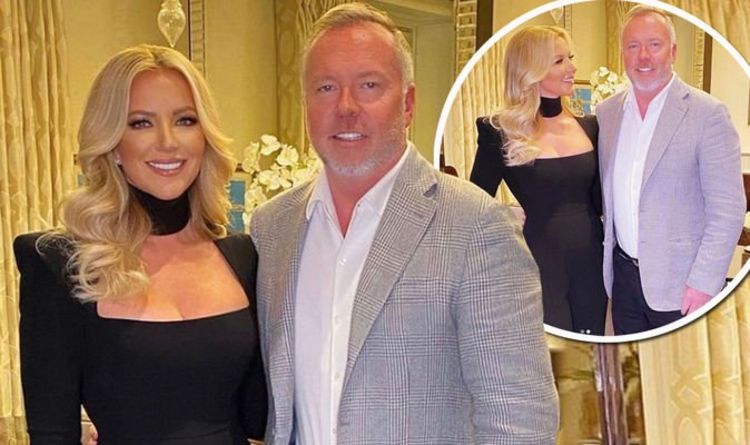