The furor over the remarks by Education Minister Rafael Peretz – who last year spoke favorably about gay “conversion therapy,” a widely discredited method – reached into the Israeli cabinet, one of whose members is openly gay.

Asked by the weekend edition of the top-selling Yedioth Ahronoth newspaper what he would do if one his children had a “different sexual orientation,” Peretz said: “Thank God, my children grew up in a natural and healthy way. They are building their homes on the basis of Jewish values. I don’t bother my head with ‘what if’ thinking.”

Several Israeli municipalities said they would open the new school week with tolerance classes in response.

“I will promote within the municipal educational system a program of democracy, equality, recognition of the other and acceptance of differences. In short – everything that is the opposite of Rabbi Rafi,” Amir Kochavi, mayor of the city of Hod Hasharon near Tel Aviv, said on Facebook.

Justice Minister Amir Ohana, a member of Netanyahu’s Likud party who has children with a same-sex partner, condemned his cabinet colleague’s remarks as “wretched, and not for the first time,” adding that they “do not reflect the government’s position”.

“I grew up in a healthy, good and loving family, as are my children and the children of many LGBTs from all parts of the country, from all over the political spectrum,” Ohana tweeted. 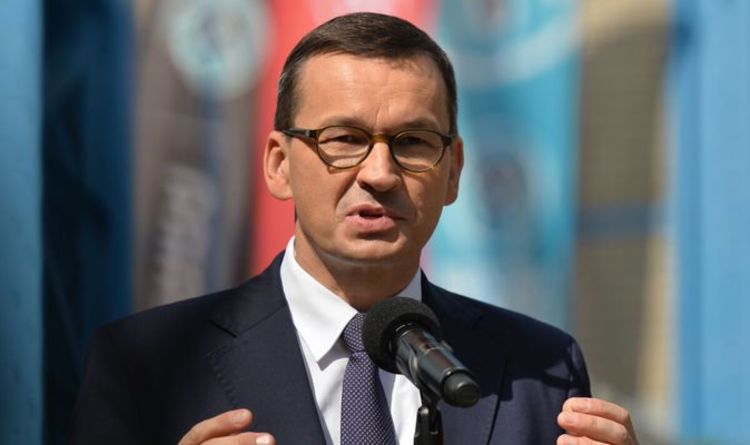 Happy New Year’s Eve! It’s certainly a different one as the planet celebrates the second New Year’s Eve during the Covid-19 pandemic. […] 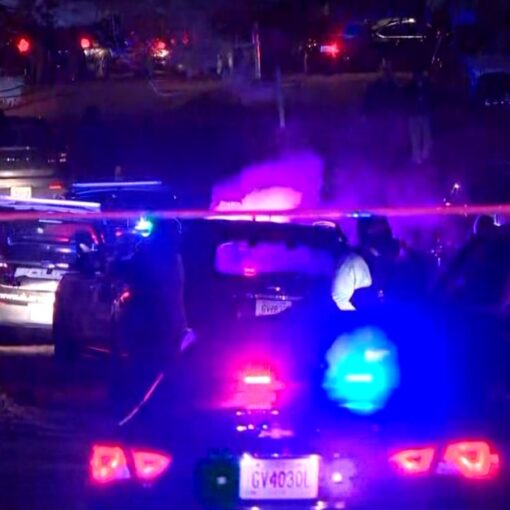 A police officer was killed by an armed suspect while responding to a domestic violence call late Tuesday in suburban Atlanta, authorities […] 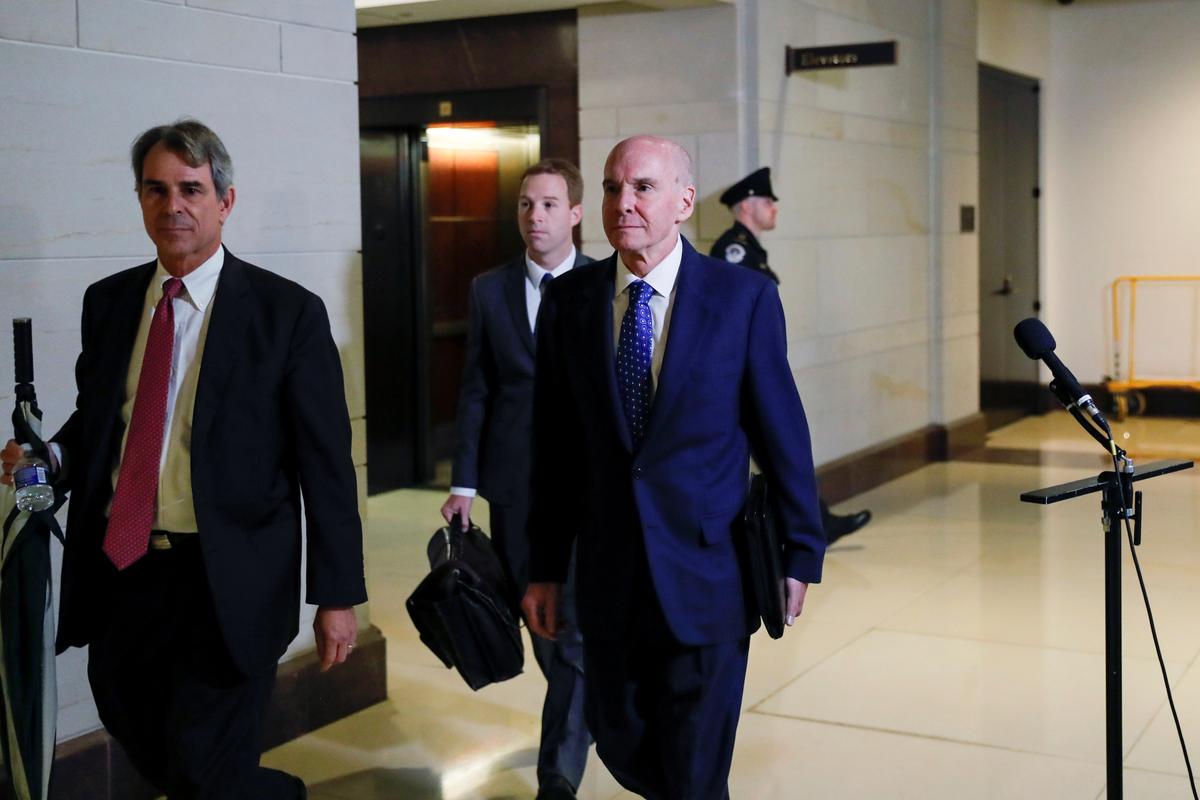