Many of the passengers were Iranians, sparking the protestors outrage. Tehran and several other cities were full of people chanting slogans condemning the country’s leadership. The use of tear gas during clashes with security forces was reported.

Iran admitted to “unintentionally” hitting the plane after initially denying it, amid rising tensions with the US.

The downed plane was en route to Kyiv when it was hit near Tehran last Wednesday.

It came shortly after Iran launched missiles at two airbases housing US forces in Iraq.

The strikes were in a response to the US killing of senior Iranian commander Qasem Soleimani in a drone strike on January 3 in Baghdad.

Dozens of Iranians and Canadians were killed on the plane, alongside nationals from Ukraine, the UK, Afghanistan and Sweden.

A defence force made up of riot police, members of the elite Revolutionary Guard on motorbikes, and plainclothes security officials was put in place.

One video showed students taking care not to walk over US and Israeli flags painted on the ground at Sahid Behest university in Tehran.

JUST IN: Radio host shuts down caller who compares Queen to Iran’s Ayatollah

BBC Persia reported there was a crackdown there in security forces with tear gas being fired.

The semi-official Fars news agency claimed up to 1,000 people were protesting at various points in the capital, as well as other cities.

Students gathered outside two universities on Saturday to pay respect to the victims.

The vigil erupted intro angry protests in the evening and tear gas was reportedly fired to disperse them.

A number of Iranian newspapers covering the vigils for the plane victims used headlines such as “shame” and “Unforgivable”.

He Tweeted: “To the leaders of Iran – DO NOT KILL YOUR PROTESTERS. Thousands have already been killed or imprisoned by you, and the World is watching.

“More importantly, the USA is watching. Turn your internet back on and let reporters roam free! Stop the killing of your great Iranian people!” 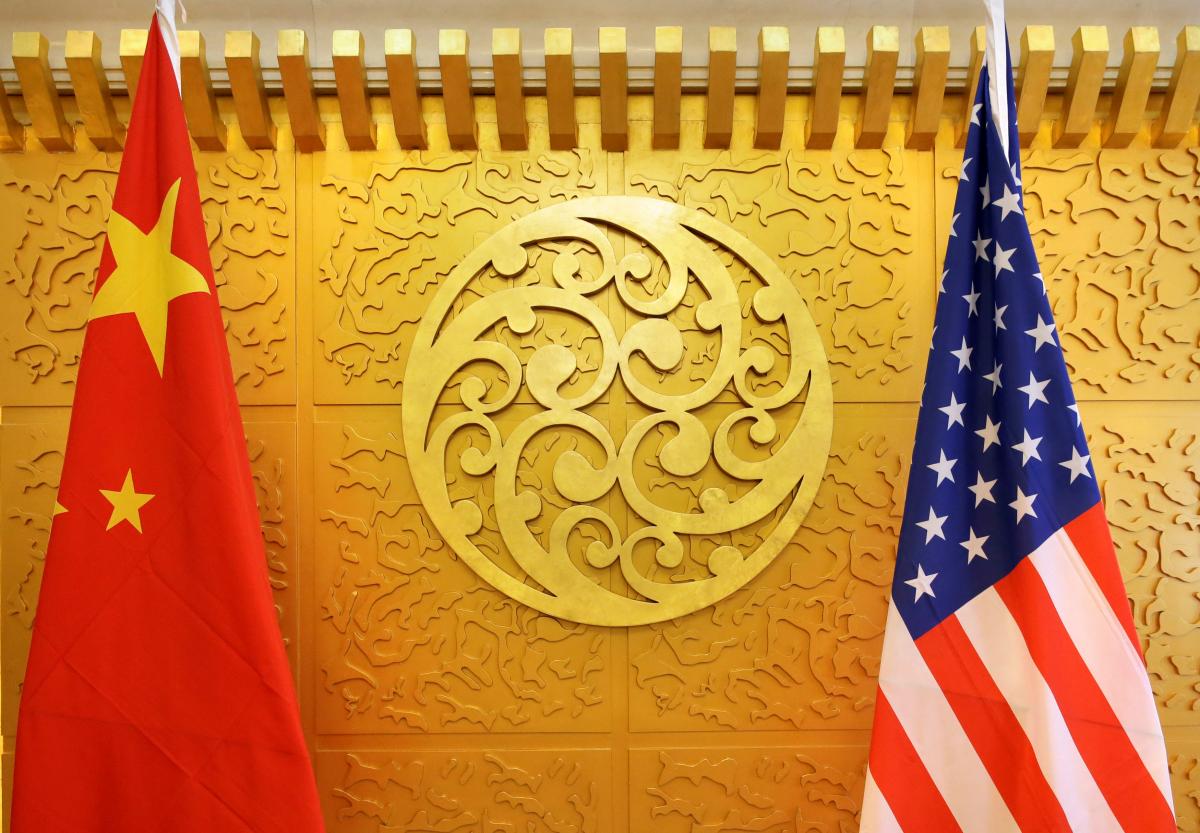 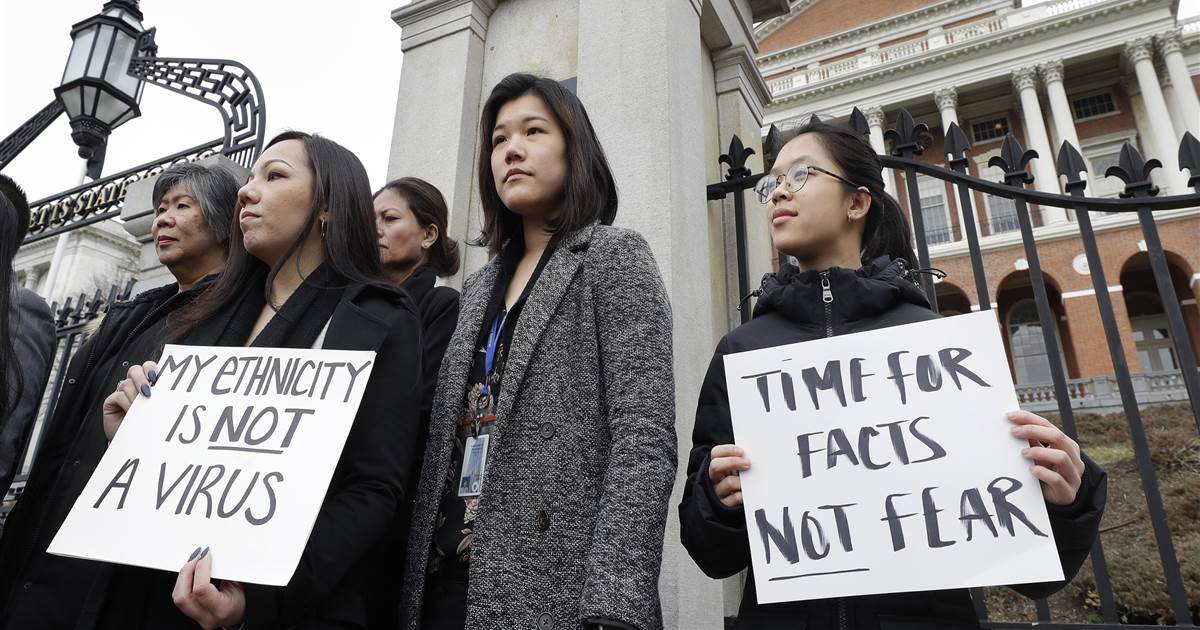 This story was published in partnership with The Center for Public Integrity. The first time it happened was March 7, shortly after […]