Barcelona are in a state of flux amid the January transfer window with the future of head coach Ernesto Valverde dominating the headlines. Luis Suarez’s knee injury which rules him out for four months has also caused panic in the Camp Nou hierarchy, who are mulling over potential moves for Neymar and Matthijs de Ligt, as well as departures from Catalonia.

Barcelona are top of La Liga and have lifted back-to-back league titles under the Spanish coach, but there are concerns over the team’s levels of performance and style.

“What Barcelona are doing is a bit ugly. They have to have some respect for their current coach, the way things are done are what hurt the most,” Vissel Kobe midfielder Iniesta told Onda Cero radio station.

Barcelona retain interest in Paris Saint-Germain striker Neymar despite missing out on him in the summer.

Blaugrana came close to re-signing the Brazilian forward but did not meet PSG’s fee demands and could therefore not secure the wantaway player.

Neymar has now settled back in at Parc des Princes, scoring 10 goals in 11 league games this season, but Goal claim that he remains Barca’s number one target.

The La Liga champions are said to be determined to welcome back Neymar but will have to pay through the nose for the 27-year-old, whose contracted to PSG until June 2022.

Ernesto Valverde is on the brink of leaving Barcelona despite Xavi turning down the manager’s job.

As per The Guardian, Barca sporting director Eric Abidal and chief executive Oscar Grau flew to Qatar to hold talks with Xavi, where he manages Doha outfit Al Sadd.

But the Barcelona legend turned down the role and believes it has come too soon.

The talks happened openly following Barca’s 3-2 loss to Atletico Madrid in the Spanish Super Cup last week, which appeared the last nail in the coffin for Valverde.

Barcelona want Mauricio Pochettino to be their next head coach with Ernesto Valverde on the brink of the sack at Camp Nou.

According to The Sun, Barca have remarkably identified Pochettino as their top target despite the former Espanyol manager saying he could never manage his ex-club’s arch rivals.

“I’m an Espanyol fan. I love Espanyol. I would prefer to work on my farm in Argentina than to go and work in certain places,” Pochettino said two years ago.

Pochettino is also said to be top of Manchester United’s managerial shortlist should they part ways with Ole Gunnar Solskjaer, although the Norwegian’s position looks secure for the time being.

Tottenham want to sign Nelson Semedo but Barcelona will not sell the right-back for now.

Mundo Deportivo claim that Tottenham are interested in Semedo with manager Jose Mourinho hoping his links with the player’s agent, Jorge Mendes, could help him.

But the report states that Barcelona do not want to sell given that Moussa Wague is their only other back-up in the position.

Barcelona chiefs will hold an emergency meeting this week to discuss the possibility of signing a replacement for Luis Suarez.

Marca reported on the weekend that Catalan white-collars had arranged talks amongst each other after it emerged that Suarez would require knee surgery.

Following the operation overseen by trusted knee specialist Dr Ramon Cugat, it was confirmed that Suarez will be ruled out for four months.

The Guardian add that Barcelona are now considering whether to buy a replacement striker this window. 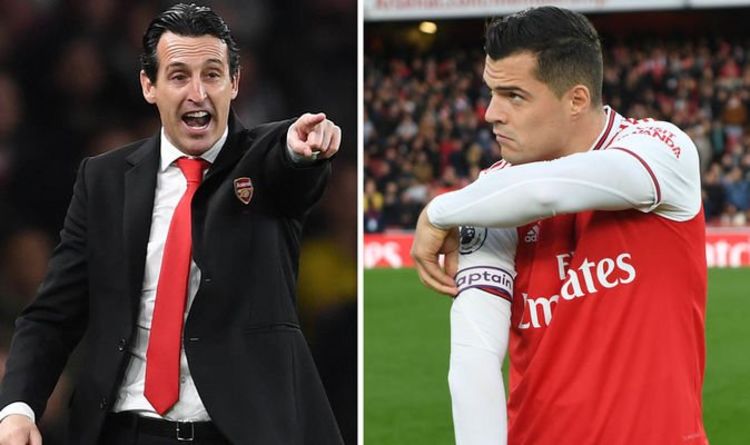 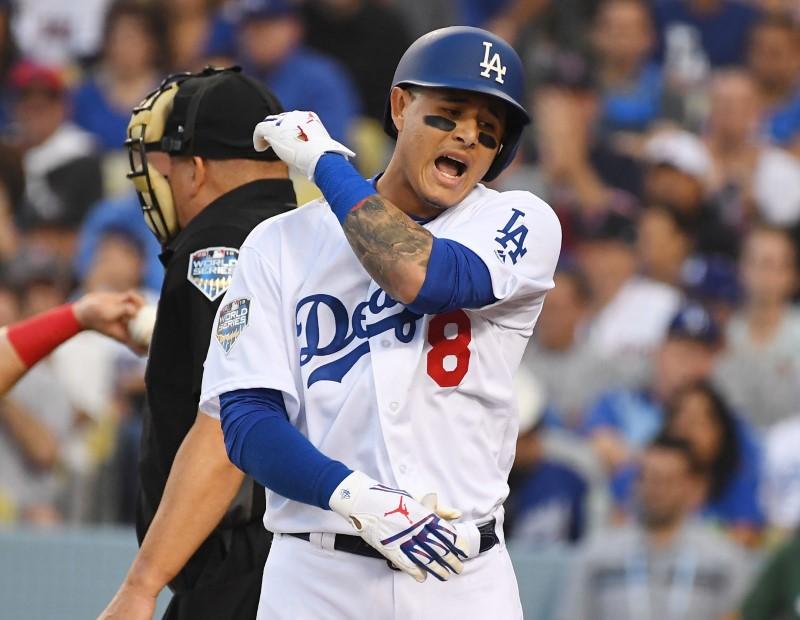 Rarely do the worlds of sports journalism and politics neatly intertwine with one another, but when you are meticulously following a lunchtime […]