Even if you never once slid on a pair of parachute pants—you know the words:

But would it cause you to stop (hammer time) in your tracks to learn that MC Hammer‘s seminal track came out exactly 30 years ago?

Stanley Kirk Burrell was able to avoid the more detrimental influences roaming his East Oakland neighborhood thanks to his mom, a secretary and matriarch of eight kids. As he put it to Maria Shriver in a 1990 interview, “I know how hard she worked to provide for us as a single parent and I knew that it would break her heart to find that one of her children was involved with any aspect in drugs.” His tried his hand at professional baseball, but struck out thanks to what his dad called an inability to hit a curve ball. So after a stab at community college, he enlisted in the United States Navy.

Following a multi-year stint as a Third Class Petty Officer, he returned home with the type of discipline needed to accomplish his new dream: Becoming a world-class entertainer. He already had the stage name from his days as an Oakland Athletics bat boy, All-Star right fielder Reggie Jackson having graciously likened him to Hammerin’ Hank Aaron. And he had borrowed cash from the Athletics’ Mike Davis and Dwayne Murphy.

So he formed Bustin’ Records and got to work selling albums out of the back of his car. His 1986 self-released debut, Feel My Power, moved 60,000 copies. Repackaged as Let’s Get It Started two years later, as his first official album with new label Capitol Records, it earned him three top 10 singles.

Then he struck gold, as in the type of metal found on his oversized chains, with “U Can’t Touch This”. Introduced on The Arsenio Hall Show before its Jan. 13, 1990 release, the song’s base riff was lifted entirely from Rick James‘ “Super Freak”, which pretty much ensured Hammer would have a hit on his hands, but also cost him dearly in a copyright infringement lawsuit later that year. The words (rapped, because he admittedly couldn’t sing), the non-stop, energetic dance moves, the boldness and, of course, the multi-hued Hammer pants were entirely his own, however.

“On [1989’s] Superfest tour, Bobby [Brown] and I would indirectly compete to put on a great show,” he recalled to Entertainment Weekly in 2010. “At the time, Bobby had a van with a crown on top of it, because he called his album King of Stage. I remember saying, ‘Hey, Bobby, you’re the king of the stage right now. But I’m gonna need the keys to the van.’ And he laughed and I laughed, and about a year later he was handing me a Grammy.”

The single, and accompanying third disc, Please Hammer, Don’t Hurt ‘Em rocketed him to success as the first hip hop artist to achieve diamond status (that would be 10 million copies sold). It also earned him two MTV Video Music Awards, four Grammys and gave him the validation necessary to brush off complaints that his songs were too pop-heavy to make him a true rapper.

“Well, in one unescapable aspect, yes, and that is the fact that I don’t sing. I’m not singing my lyrics. I’m rapping. But in every other aspect, the answer is no. I’m not a rapper. I entertain,” the onetime Christian rap artist, known for keeping his lyrics clean, told Shriver. “I say that in, not meaning any disrespect to other rappers or other rap artists. I’m just saying, if you want to continue to say what you is is pure rap and so forth, okay, you have that, you can have that. You take the Chevrolet, I’ll take the Mercedes.”

As Shriver put it in her broadcast, “almost singlehandedly, he’s turned rap into the mainstream pop of the ’90s.”

Of course with the benefit of hindsight, we know how the next three decades would play out. After straight up ruling the ’90s with his over-the-top stadium shows and impressive moves, the “2 Legit 2 Quit” artist famously filed for bankruptcy in 1996, becoming the pop star cautionary tale of what happens when you’re not good at money management.

Once worth a reported $33 million, he blew it all constructing a $30 million house complete with theater, baseball diamond and multiple tennis courts, employing an oversized staff (“I didn’t just take the money and say, ‘I want to be a blessing to myself.’ I took my money and employed 200 people in my community. I had a payroll of a million dollars a month at times,” he told Oprah.com in 2012) and, of course, settling some hefty lawsuits. With little defense, he ended up giving James a co-writing credit and half the royalties from his massive hit.

And yet, the 56-year-old has said he has no regrets.

Because, as it turns out, he did pretty okay for himself. Sure, the gilded 40,000-square-foot mansion overlooking his childhood neighborhood is gone (sold at a drastically reduced price of $5.3 million in 1997), but he’s proven that he has many, well, tools for success.

These days, the father of five (with wife of 34 years, Stephanie) is a sort of jack-of-all-trades, preaching and officiating friends’ weddings as an ordained minister, giving new media lectures at universities such as Harvard, Stanford and Oxford and exploring the world of artificial intelligence. “We are working on something that’s truly exciting in the AI space,” he swore to ABC News in 2016.

He’s also shrewdly invested in several tech start-ups, having grown interest in the space while making music videos in the early ’90s. “If you look on YouTube, you’ll see me there when their [offices] were on top of a pizza parlor and only had three or four computers,” he said.

And though he told ABC News he turns down multiple offers a day, he’s lent his name to a few ventures, giving us one of the best celeb endorsement gigs of all time when he appeared in a 2016 commercial for 3M Command Strips, instructing a woman to “stop hammer time” and use the brand’s picture-hanging strips instead to prevent nail holes in her wall.

“I thought it was hilarious and a natural fit,” he explained of signing on. “Hammer, hating nails…I said, ‘Yeah, we can do this.'”

Because, by the way, he still can do this, maintaining a punishing gym and dancing schedule that allowed him to be in top form last year on his Hammer’s House Party Tour. Organizing a rotation of other popular ’90s acts, including En Vogue, Sir Mix-A-Lot, Kid ‘n Play, Sisqo, Doug E. Fresh, Tone Loc, Montell Jordan and 2 Live Crew was meant as a way of recognizing the album and single that rocketed him to fame.

As for his bold proclamation 30 years ago to Shriver, he more or less stands by it. 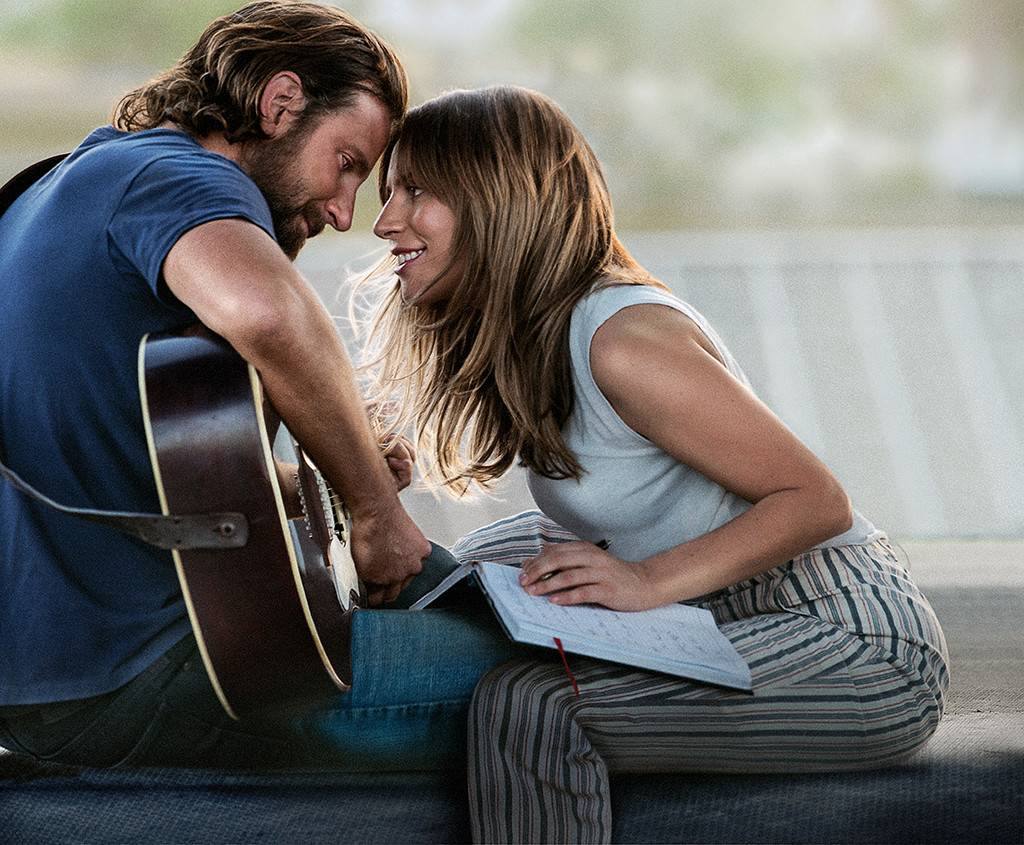 Neal Preston/Warner Bros. “I like to preach,” Lady Gaga says, “but I don’t always practice what I preach.” In a Los Angeles […] 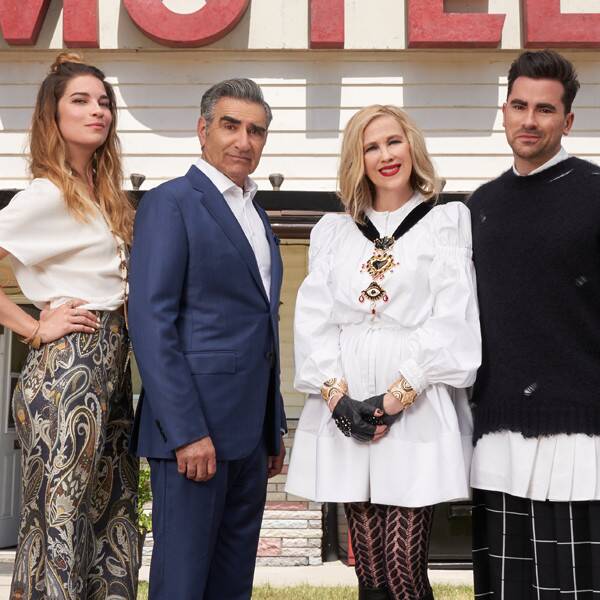 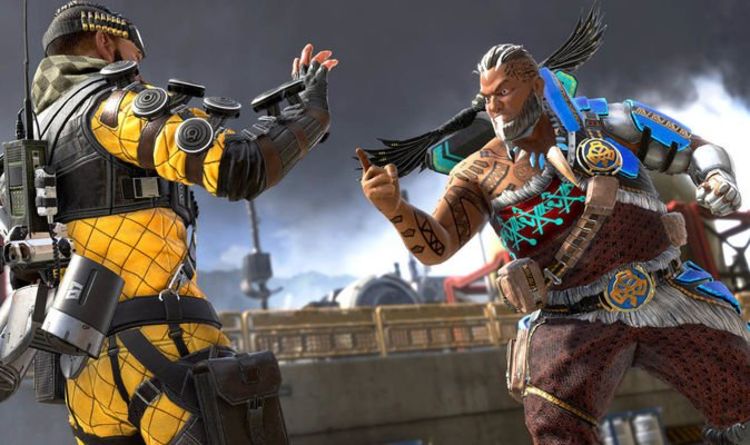 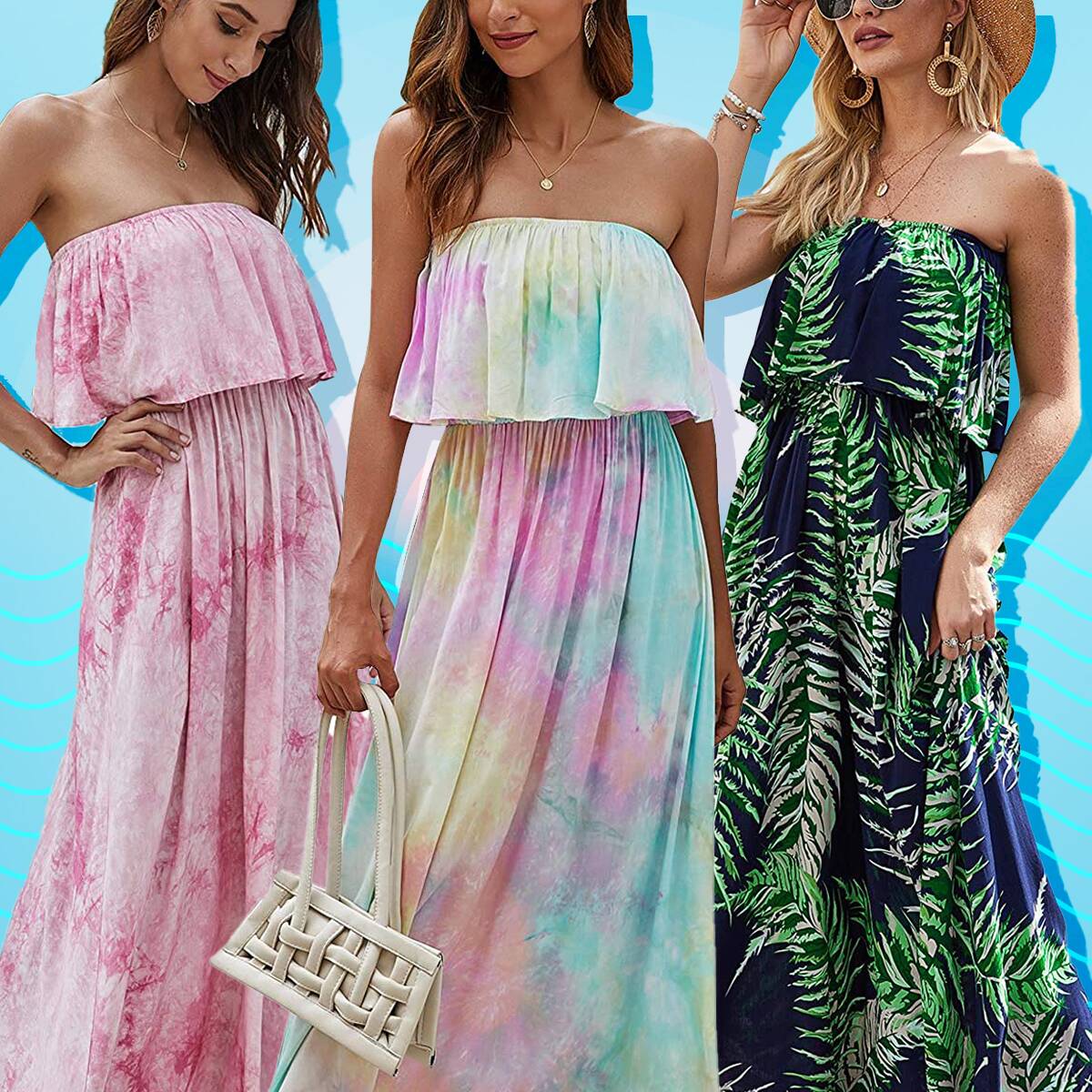 But we’re not the only ones who think this dress is awesome. There’s a ton of five-star reviews that sing its praises […]