World leaders and the people of Oman have paid tributes to Sultan Qaboos bin Said Al Said, the Arab world’s longest-serving ruler who died on Friday at 79.

UK Prime Minister Boris Johnson and the Prince of Wales have arrived in Muscat for a condolence ceremony as the country marks three days of mourning.

Widely seen as popular, Qaboos set Oman on a path to development after coming to power in a bloodless coup in 1970.

His cousin Haitham bin Tariq Al Said has been sworn in as successor.

Qaboos had no heir or publicly designated successor, and the family council had three days to choose one. But in an apparent swift and smooth transition, they opted to open the sealed envelope in which the late sultan had secretly left his own choice.

Crowds gathered at the capital’s Sultan Qaboos Grand Mosque on Saturday before Qaboos was buried in a family cemetery. No cause of death has been confirmed but media reports suggest he was suffering from colon cancer.

The emirs of Kuwait and Qatar, the king of Bahrain and the Tunisian president were among the foreign leaders who travelled to Muscat for the ceremony at al-Alam Palace. Japanese Prime Minister, Shinzo Abe, who is touring the region, was also expected to pay his respects.

Mr Johnson, who said Qaboos had left a “profound legacy, not only in Oman but across the region”, would also meet the new sultan in Muscat, according to Downing Street.

Other foreign leaders and ministers paid tributes to Qaboos, who maintained the country’s neutrality amid unrest throughout the region, including:

The European Union praised Qaboos’ “sense of pragmatism and his unparalleled savoir-faire” while UN Secretary General António Guterres said he was “committed to spreading messages of peace, understanding and coexistence”.

In a televised speech after being sworn in, Sultan Haitham – a former culture and heritage minister who studied at Oxford – pledged to continue his predecessor’s policies of friendly relations with all nations while further developing the country.

The sultan is the paramount decision-maker in Oman, and also holds the positions of prime minister, supreme commander of the armed forces, minister of defence, minister of finance and minister of foreign affairs. 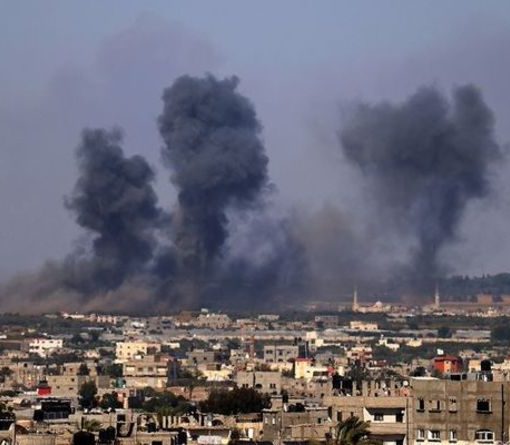 Gaza’s health ministry said on Wednesday some of the latest strikes resulted in the death of a two-year-old, her pregnant mother and […] 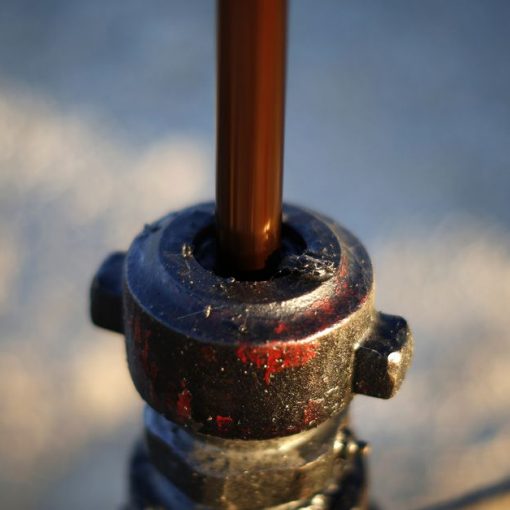 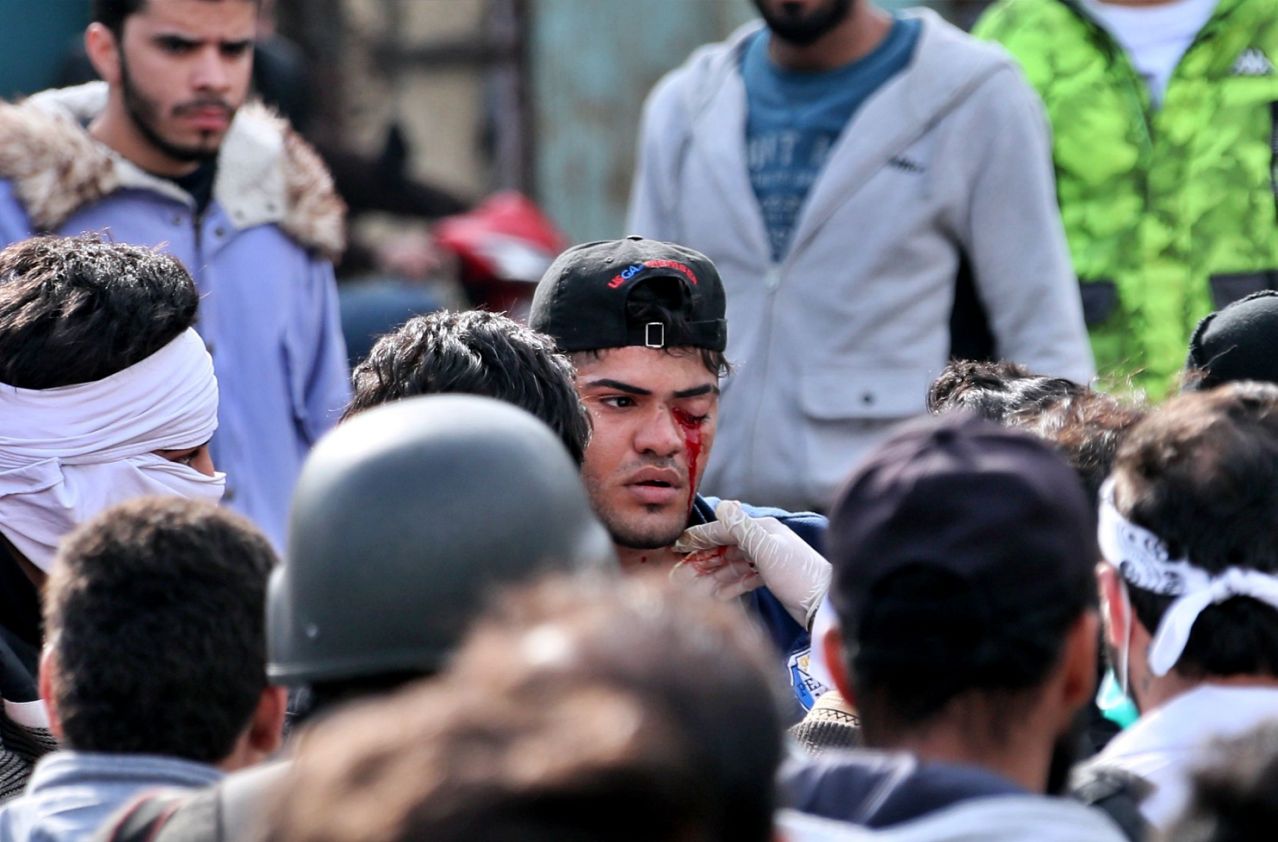 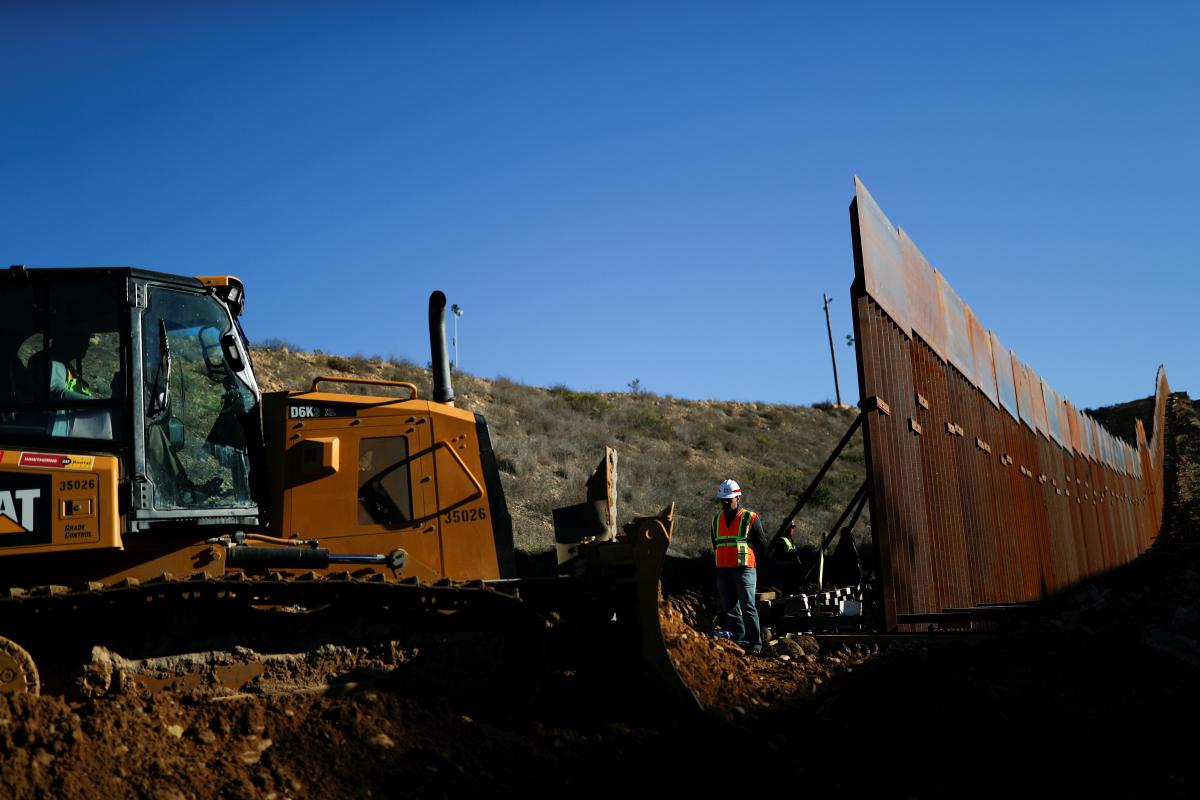