FILE PHOTO: Japanese billionaire Yusaku Maezawa, founder and chief executive of online fashion retailer Zozo, who has been chosen as the first private passenger by SpaceX, attends a news conference at the Foreign Correspondents’ Club of Japan in Tokyo, Japan, October 9, 2018. REUTERS/Toru Hanai

TOKYO (Reuters) – Japanese billionaire Yusaku Maezawa’s search for a girlfriend to join him on a voyage around the moon will be the subject of a new documentary program, in the latest attention-grabbing stunt by the entrepreneur.

44-year-old Maezawa, who sold his online fashion retailer Zozo Inc to SoftBank Group Corp, is seeking single females aged over 20 for the show, which will be shown on streaming service AbemaTV.

“As feelings of loneliness and emptiness slowly begin to surge upon me, there’s one thing that I think about: continuing to love one woman,” wrote Maezawa on a website for applicants.

“I want to find a ‘life partner’. With that future partner of mine, I want to shout our love and world peace from outer space,” continued Maezawa, who is due to fly around the moon in 2023 as the first private passenger with Elon Musk’s SpaceX.

Maezawa, who recently split up from actress girlfriend Ayame Goriki, 27, has said he plans to take artists on the flight to inspire works based on the experience, in a project he dubbed Dear Moon.

The documentary, titled “Full Moon Lovers”, will stream on AbemaTV, which is backed by online ad agency CyberAgent and broadcaster TV Asahi and targets a younger audience that is turning away from traditional TV.

Applicants must “be interested in going into space and able to participate in the preparation for it” and “be someone who wishes for world peace”, the website states.

Applications close on Jan. 17 and Maezawa will select his partner by the end of March.

The documentary is the latest high-profile move by the billionaire, who is also giving away $9 million to his Twitter followers to try and spark debate in Japan about the merits of the idea of basic income. 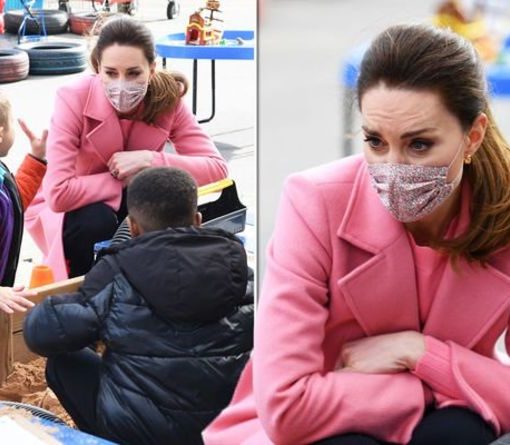 Kate, 39, and William, 38, attended a school in East London. The Duke and Duchess visited School 21 in Stratford. They were […] 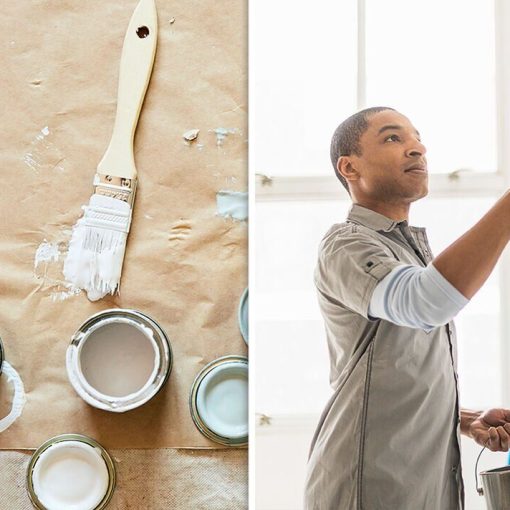 “Homeowners should always prep their surface; this means giving it a thorough clean with sugar soap or warm water with washing up […] 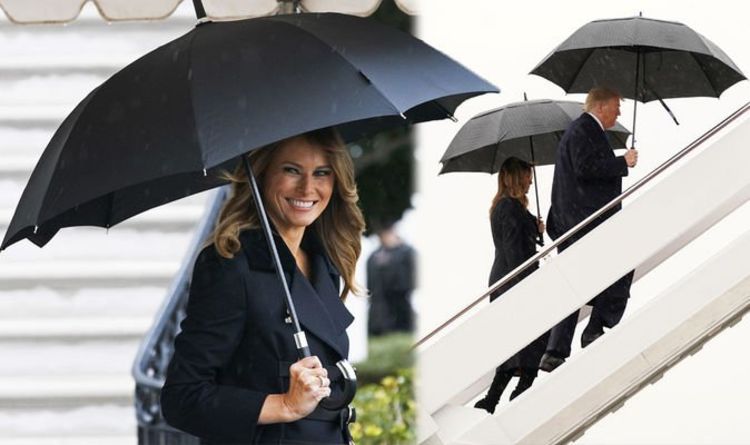 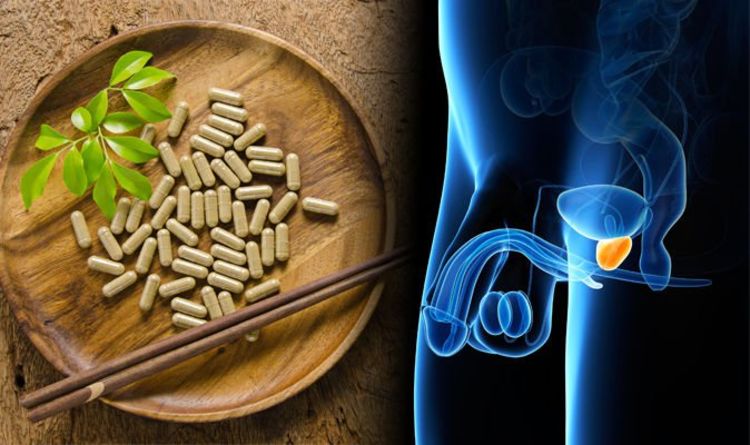 Prostate problems tend to affect men as they get older, with statistics demonstrating one in three British men over the age of […]