AMSTERDAM (Reuters) – Online food ordering company Takeaway.com has won the battle for Britain’s Just Eat with a 6.2 billion pound ($8 billion) share offer that will create one of the world’s largest meal delivery companies.

FILE PHOTO: The app for Just Eat is displayed on a smartphone in this posed picture in London, Britain, August 5, 2019. REUTERS/Toby Melville/File Photo

Takeaway said that 80.4% of Just Eat shareholders had agreed to its all-share offer, passing a 50% threshold needed to make the offer unconditional.

“I am thrilled,” Takeaway CEO and founder Jitse Groen said in a statement.

“Just Eat Takeaway.com is a dream combination and I am very much looking forward to leading the company for many years to come.”

Takeaway’s bid was worth 906 pence per share at Friday’s close. That trumped a rival 800 pence cash bid from tech investment giant Prosus.

A statement from Prosus CEO Bob van Dijk thanked Just Eat’s board and said his company’s final offer had been “appropriate in light of the investment required” to make Just Eat competitive.

“We have been clear throughout that we would remain disciplined in how we allocate our capital and the price that we would offer,” he said.

The merged company, which will be led by Takeaway CEO Groen, will have its headquarters in Amsterdam and a listing in London, with 23 subsidiaries mostly in Europe but also in Canada, Australia and Latin America.

Takeaway says the combination will handle orders worth more than rivals including GrubHub, Delivery Hero and Uber Eats in a market where China’s Meituan is the largest player by volume.

WORK TO BE DONE

As an indication, Takeaway has said the combined company would have had sales of 1.21 billion euros and a loss of 43 million euros on a pro-forma basis in 2018, though both have registered strong sales growth in 2019.

Takeaway says the combination will achieve annual cost savings of about 20 million euros from centralizing orders on its platform, unifying brands and improving procurement.

Prosus, which has investments in delivery services around the globe, including in Germany-based Delivery Hero, may eventually wind up with a consolation prize.

The fight to buy Just Eat began in August when Takeaway struck a management-backed deal that would give Takeaway a 48% stake in the combined company.

That plan was upended when Prosus laid down the first of three unsolicited rival bids in October. All were rejected as inadequate by Just Eat managers.

Prosus argued that Takeaway was underestimating the investment needed to fend off rivals such as Uber Eats and Amazon.com.

FILE PHOTO: Signage for Just Eat is seen on the window of a restaurant in London, Britain, August 5, 2019. REUTERS/Toby Melville/File Photo

Takeaway’s Groen responded that food delivery was a low-margin business and his focus was on becoming the dominant ordering platform.

The fight reached a dramatic climax on Dec. 19, when Prosus made its final offer and Takeaway responded minutes later with a higher bid, cutting the share of the merged company that will go to its own shareholders to 42.5%.

Takeaway will have to prove that the business model it has pursued in Germany and the Netherlands, which has led to rapid sales growth and improved core earnings (EBITDA), will eventually lead to lasting profitability for the group. 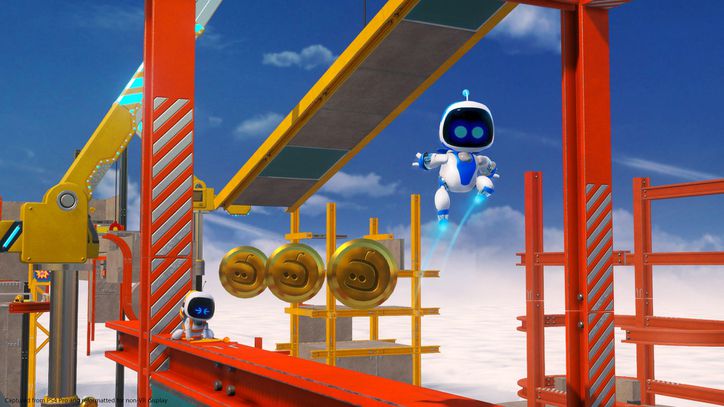 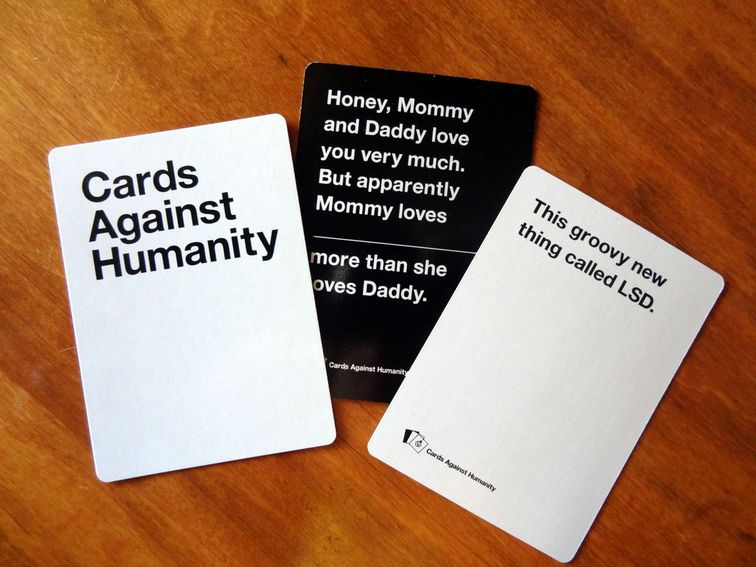 Thanks to the coronavirus pandemic, this year’s high school and college graduations won’t look like any other in history. My heart goes […] 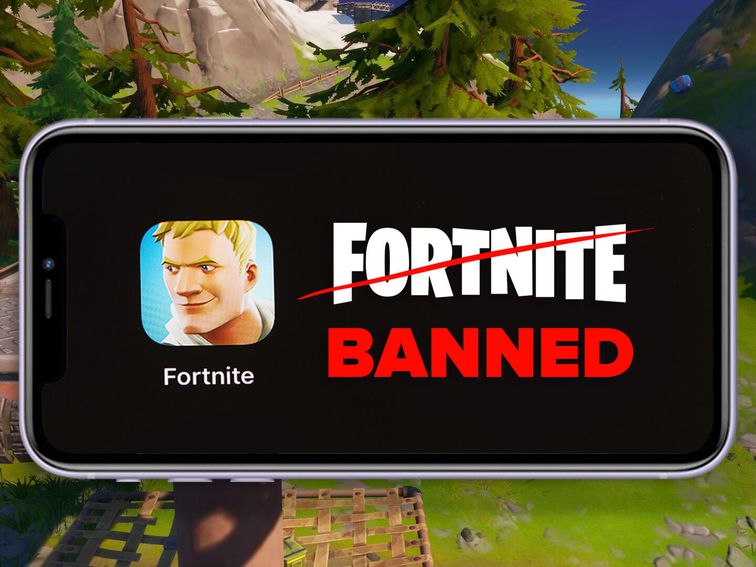 No Fortnite, for now. CNET Apple’s argument with Epic Games, the company behind the popular battle game Fortnite, goes back to June, the […] 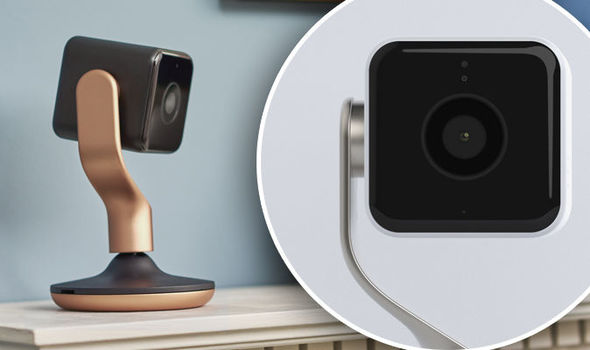