Justin Chambers has pulled the plug on his time on the long-running Shonda Rhimes favorite “Grey’s Anatomy.” After 15 years, the fan favorite who plays Dr. Alex Karev is leaving the Emmy Award-winning series to pursue other acting opportunities.

“There’s no good time to say goodbye to a show and character that’s defined so much of my life for the past 15 years,” Chambers said in a statement to Deadline, which first reported the news. “For some time now, however, I have hoped to diversify my acting roles and career choices.”

Chambers was introduced to audiences in the medical drama’s series premiere. “Grey’s Anatomy” followed the character’s career trajectory as he rose through the ranks from surgical intern at Seattle Grace Hospital to resident to pediatric surgical fellow. Now that Chambers’ 50th birthday is approaching, however, the actor thinks it is the right time for him to move on to pursue other roles.

“As I turn 50 and am blessed with my remarkable, supportive wife and five wonderful children, now is that time,” he told Deadline, before thanking Rhimes and co-stars Ellen Pompeo, Chandra Wilson and James Pickens, the three remaining original cast members who’ve been with the show since its inception.

Karev was initially resented by his colleagues for his standoffish manner, but grew to form a rapport with them. His character was married twice; first to fellow surgical intern, Izzie (Katherine Heigl), then to intern Jo Wilson (Camilla Luddington).

Unbeknownst to fans at the time, Chambers last appeared in “Grey’s Anatomy’s” Nov. 14 episode, during which he left the hospital to take care of his mother who battles with mental health problems.

Fans are having strong reactions to his official departure.

“Thank you for showing how humans are able to evolve. I’m proud of who Alex Karev became and who Justin Chambers became,” tweeted one fan alongside a video montage of Chambers acting in “Grey’s Anatomy.” “I love them both unconditionally and I am honored to have accompanied this trajectory. Alex Karev will be missed.”

After 16 seasons, “Grey’s Anatomy” remains the longest-running medical drama on television and is ABC’s most-watched and highest-rated series among adults ages 18-49 this season. 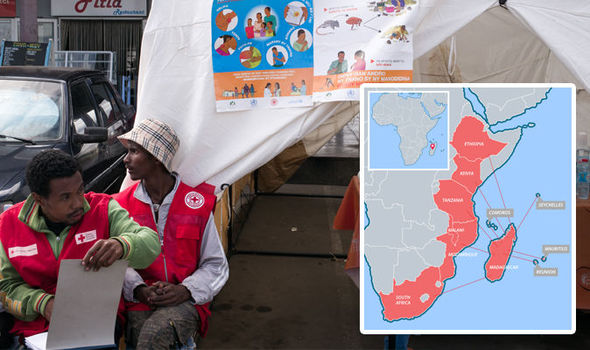 This year’s deadly outbreak has claimed more than 140 lives and there have been almost 2,000 reported cases, with more expect over […] 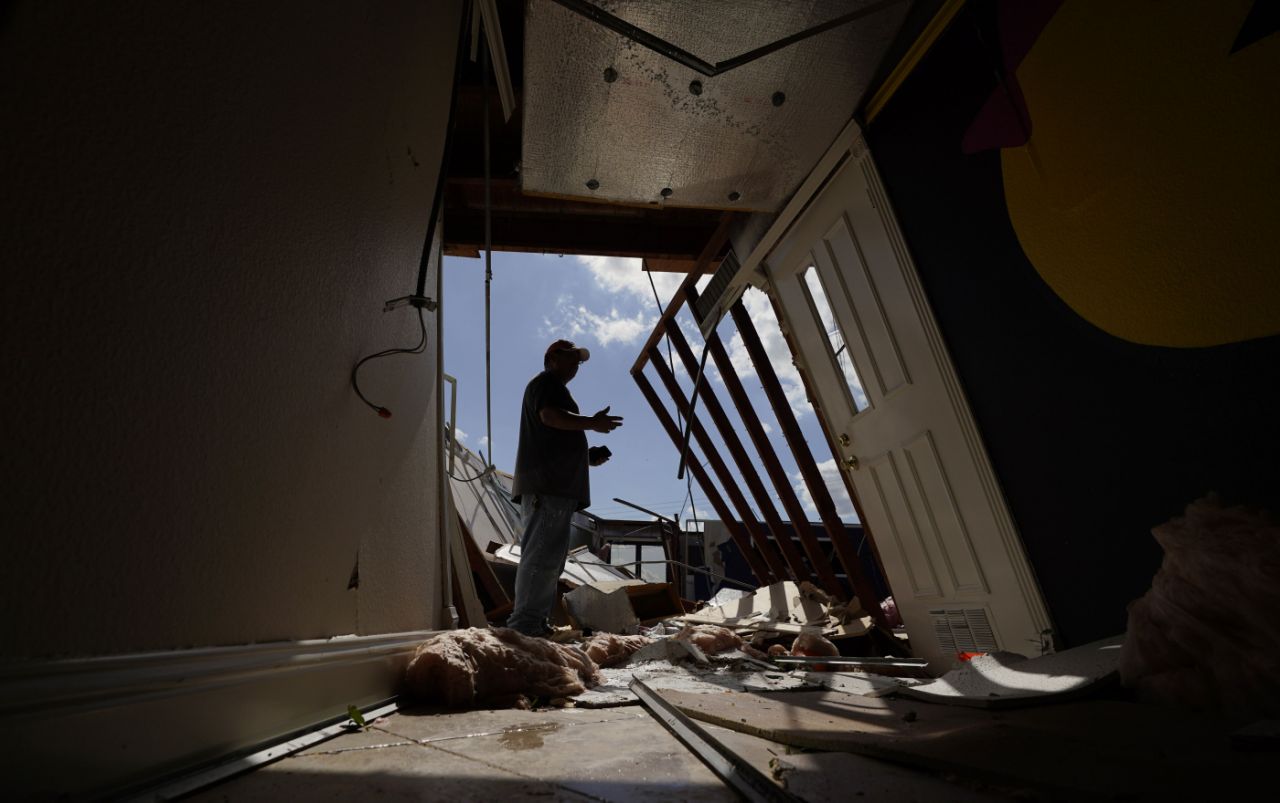 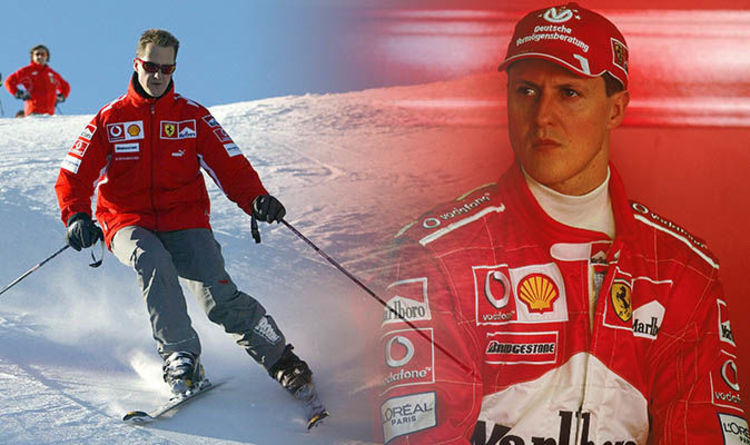 Michael Schumacher suffered a severe head injury and was left in a coma in 2013. The popular racing legend was skiing off-piste […]