Have you read the one about the goalless 32-year-old centre-forward who is one of the Premier League’s breakout stars? If not, do so now:

As pointed out by GatehouseAmi below the line, Burnley interviewed André Villas-Boas back in 2010, but gave the job to Brian Laws instead.

“He sent a very detailed and lengthy application for the job,” former Burnley chief executive Paul Fletcher wrote in his 2012 book. “His CV and PowerPoint presentation was amazing. Even by today’s standards there was some complicated stuff in it, with some things that I didn’t understand.”

“With hindsight, we might have appointed him, but at the time it would have been too big a risk. The language and jargon of football gets worse by the day. Villas-Boas uses a lot of it. Would Burnley players have ever understood him?”

“I have written a regular column for Norwich City’s matchday programme for 12 seasons featuring former players,” writes Steve. “This season I have been writing on Nearly Canaries – those that didn’t make the first team.”

“My list includes Oceania’s “player of the century”, Wynton Rufer, who signed a contract with Norwich in 1981 only to be refused a work permit. He went on to win the Uefa Cup with Werder Bremen.”

Klopp adds that aside from Rhian Brewster, he doesn’t expect too many of his young guns to head out on loan this month. “I don’t think there are other players who would benefit more from a loan than from being here,” he says.

Liverpool injury news: Xherdan Shaqiri is back in training, but both James Milner and Naby Keita are out of the trip to North London with ongoing muscle problems.

Klopp is reminded that if his side beat Spurs, it will be the best ever start to an English top-flight season ever. “Let’s talk about it if we win,” Klopp hits back, while grappling with a bottle of water.

Jürgen Klopp tells us what he expects from Tottenham on Saturday. “Expecting an organised Spurs side putting some emphasis on defending for sure. They have players who can create at speed – Eriksen, Alli, Lucas, Son – and Aurier at full-back. We have to think about what [José Mourinho] did against us at United, but this is a different team, different players.”

Transfer news! Chelsea defender Marc Guehi is heading to Swansea on loan, linking up with his former England U17 manager, Steve Cooper, who has already picked up Rhian Brewster in this transfer window.

“The gaffer is a big part of the reason for coming here,” Guehi said. “You are coming to a place where you are unfamiliar with your surroundings, so to have that familiar face really helps in terms of getting down to work.”

Our first ‘one that got away’ is a manager, rather than a player – but a brutal one to take for Hamburg, currently in Germany’s second division. Speaking of Klopp, his Liverpool presser is coming right up.

Newcastle are five points above the relegation zone ahead of Saturday’s trip to Molineux, and Steve Bruce isn’t happy about the Premier League’s packed Christmas schedule, describing it as “ludicrous”. Bruce added that he would like to sign Lookman, but “we’ve been linked with 38 players this month, and he’s one of them. It’s still pretty far off”.

Across Manchester, a significant boost for City, with Leroy Sané back in training. The German winger has been on the sidelines since suffering a knee injury in the Community Shield.

Sané has been repeatedly linked with a move to Bayern Munich but has been missed by Pep Guardiola. Not as much as defensive linchpin Aymeric Laporte, perhaps – but the centre-back is also close to a first-team return.

Maguire may be fit for Norwich game

Some interesting news out of Old Trafford, with Ole Gunnar Solskjaer confirming that Harry Maguire could feature against Norwich this weekend. The centre-back was expected to be out for some time, but OGS has denied there were ever fears of a long-term injury.

“Maybe you were thinking of Harry Kane?” Ole chirps, to zero laughs. Solskjaer also refuses to confirm or deny that club captain Ashley Young could be off to Internazionale, and informs us Jesse Lingard is not available. More here:

Manchester United ‘warrior’ Harry Maguire may be fit for Saturday

Football transfer rumours: Fellaini to be denied reunion with Moyes?

Some early transfer news: Spurs have reportedly held talks with Milan over Polish striker Krzysztof Piatek, Newcastle are hoping to sign Ademola Lookman on loan, and Norwich are closing in on Hertha Berlin playmaker Ondrej Duda.

In keeping with today’s key themes, I’d love to hear a) your team’s lesser-known rivalries, and b) the transfer targets that got away. Robert Lewandowski nearly joining Blackburn, that sort of thing. You can comment below, email me or tweet here.

There may be bad blood between Sheffield United and West Ham, but their two managers are going big on the mutual respect, like the school’s two hardest dads exchanging a nod at the gates.

David Moyes on Chris Wilder: “I quite enjoy seeing managers who have to earn their stripes, prove themselves in the lower leagues, and then they move up.”

Wilder on Moyes: “His record, from Preston to Everton, was incredible. For the vast majority of his career he’s been hugely successful and they’re definitely a different proposition with David Moyes in charge.”

More on that, and nine other things, here:

The Premier League is back, and we’re all a little bloated from football’s festive excesses, particularly that double Cup chaser. But what better way to ease your indigestion than some choice Friday night beef?

Sheffield United welcome West Ham to Bramall Lane tonight for the first time since 2007, when Carlos Tevez helped the Hammers escape the drop at the Blades’ expense, leading to a long legal battle and a simmering mutual emnity between the two clubs.

There’s more where that came from on Saturday, too, with José Mourinho facing Liverpool, a club that a) overlooked him in favour of Rafa Benítez, b) forced him out of Old Trafford, and c) are surpassing his mid-naughts Chelsea side as the Premier League’s most efficient winning machine.

As for Southampton, the cackles of Jamie Vardy still haunt their dreams as they look to restore pride against Leicester, without reminding NINE everyone NIL of the score NINE-NIL! last time the two sides met.

Plus! Team news! Press conference soundbites! A Football League programme that can only be described as bumper! And more! So stick around, email me here, tweet @niallmcveigh or comment below the line. 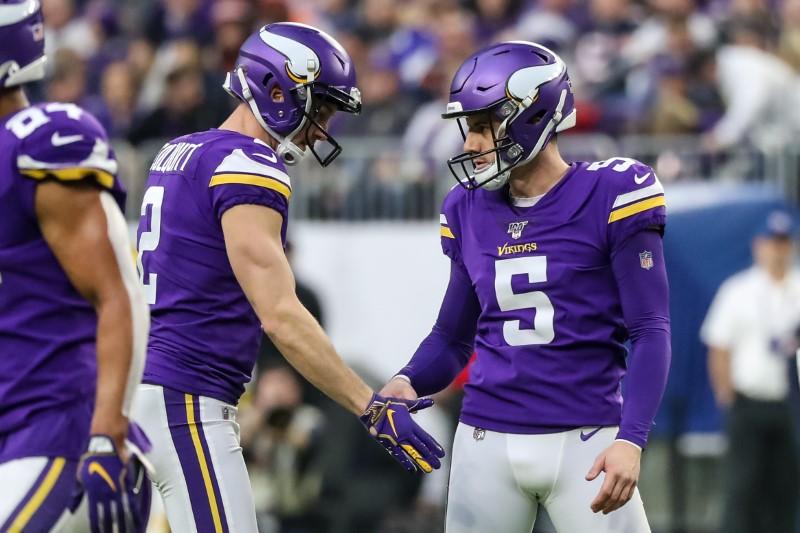 Cesc Fabregas confirms he will LEAVE Monaco at the end of the season after injury-ravaged campaign… but ex-Arsenal and Chelsea midfielder, 35, […]

Simone Biles looks ready for Tokyo. The 24-year-old claimed her seventh US title on Sunday night, delivering another stunning and stunningly easy […]