During a new conversation with reporters from Page Six, the 71-year-old, Maye Musk, revealed that while her career has only grown over the last few decades, her personal life hasn’t always been perfect.

While promoting her latest book, A Woman Makes A Plan: Advice for a Lifetime of Adventure, Beauty, and Success, Maye stated that despite a person’s best intentions to plan for the future, things can still go wrong. One of the biggest decisions she ever made was 40-years-ago when she chose to divorce Errol Musk, the father of Elon Musk, who went on to create Tesla.

Maye claims she married a man who was “aggressive.” At the time, she chose to give him a chance, because he said he was capable of change, but instead, he only became more aggressive as time went on. Maye and Errol, a South African engineer, first met in high school and later married in 1971. They had three kids.

Musk, who’s a dietitian, claimed she always wanted to separate from Errol, but she never could because the law prohibited divorce in South Africa. Divorce didn’t become fully legal until the 1st of July, 1979. The very same year, Maye, finally left Errol.

She described him as being abusive, both physically and mentally. According to Maye, her husband used to beat her up all of the time, and nobody at the time knew it until people saw it publicly. Maye learned a lot from the experience.

For that reason, she wishes she would’ve just told those closest to her, and wishes women experiencing the same thing today did the same. Maye added that when going through a serious development in your life, it’s terrifying, but making the right decision for yourself must be done.

During a conversation with CNBC back in 2018, Maye claimed she found a lot of happiness and joy in working as a single mother. At one point in time of her life, she had five jobs, all to help raise her kids.

Naturally, the interviewer asked her how her romantic life is now that’s she mature. These days, however, she’s no longer interested in dating. Despite her single-status, Maye stated she’s having the “best time ever.” 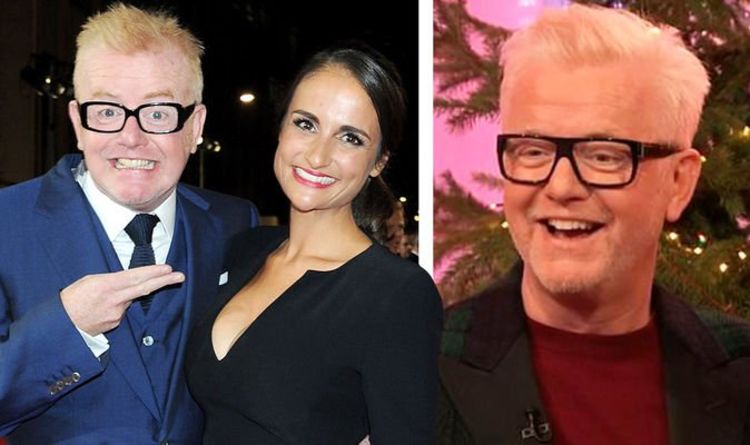 Chris Evans, 54, broke the news that his wife Natasha Shishmanian, 39, is considering writing her first ever cookbook in coming months. […] 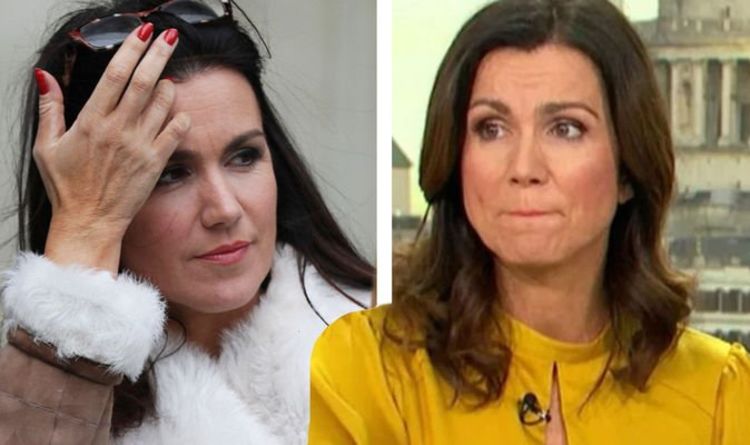 Susanna Reid, 49, has just embarked on a milestone parents dread – their children flying the nest and heading off to university. […] 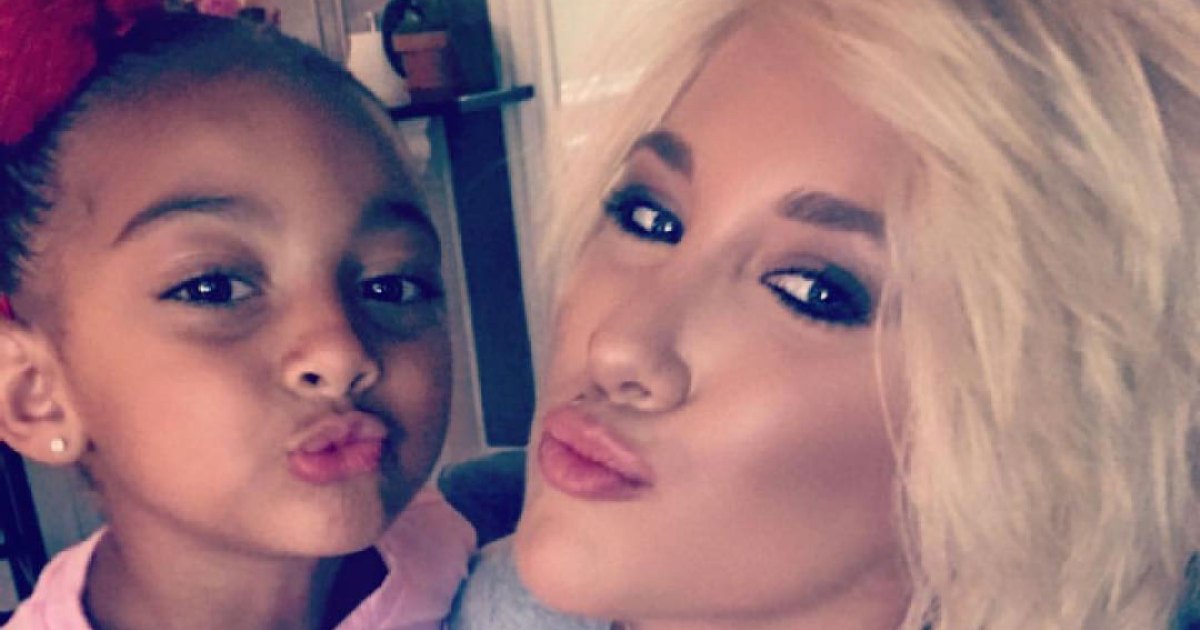 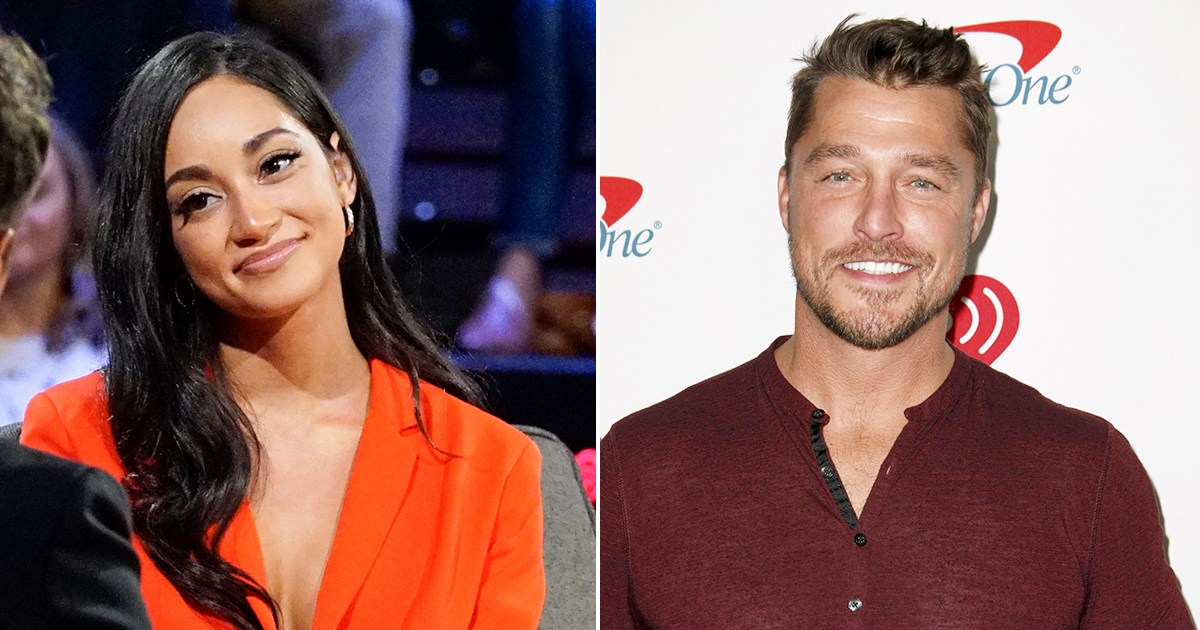 Need the receipts? Us Weekly has them. Former Bachelor Chris Soules is seemingly spending the quarantine with former Bachelor contestant Victoria Fuller, […]