WASHINGTON (Reuters) – Boeing Co has released hundreds of internal messages that contained harshly critical comments about the development of the 737 MAX, including one that said the plane was “designed by clowns who in turn are supervised by monkeys”.

The messages, disclosed on Thursday, show attempts to duck regulatory scrutiny with employees disparaging the plane, the company, the Federal Aviation Administration and foreign aviation regulators.

In an instant messaging exchange on Feb. 8, 2018 – when the plane was in the air and eight months before the first of two fatal crashes, an employee asks another: “Would you put your family on a MAX simulator trained aircraft? I wouldn’t”.

The second employee responds: “No”.

The 737 MAX has been grounded since March after an Ethiopian Airlines flight nose-dived, just five months after similar Lion Air crash. The two disasters killed 346.

In particular, some of the communications reveal efforts by Boeing to avoid making pilot simulator training – an expensive and time-consuming process – a requirement for the 737 MAX.

The plane maker just this week changed tack, saying it would recommend pilots do simulator training before they resume flying the 737 MAX – a major shift from its longheld position that computer-based training was sufficient as the plane was similar to its predecessor, the 737 NG.

The release of the messages, which highlight an aggressive cost-cutting culture and disrespect towards the FAA, is set to deepen the crisis at Boeing which is struggling to get its best-selling plane back in the air and restore public confidence.

The FAA said, however, that the messages do not raise new safety concerns although “the tone and content of some of the language contained in the documents is disappointing”.

Boeing said the communications “do not reflect the company we are and need to be, and they are completely unacceptable”.

For a factbox on excerpts from employees’ messages, click here

The disclosure, which Boeing said was in the interest of transparency with the FAA, prompted renewed outrage from U.S. lawmakers and puts more pressure on Boeing’s new CEO David Calhoun to overhaul the company’s culture when he takes the reins on Monday.

House Transportation Committee Chairman Peter DeFazio, who has been investigating the MAX, said the messages “paint a deeply disturbing picture of the lengths Boeing was apparently willing to go to in order to evade scrutiny from regulators, flight crews, and the flying public, even as its own employees were sounding alarms internally.”

Senator Roger Wicker, who chairs the commerce committee leading the senate’s probe into Boeing, also said the latest documents “raise questions about the efficacy of FAA’s oversight of the certification process.”

The U.S. Justice Department has an active criminal investigation underway into matters related to the 737 MAX plane.

Some of the messages pointed to problems with the simulators. Boeing said on Thursday it is confident “all of Boeing’s MAX simulators are functioning effectively” after repeated testing since the messages were written.

The messages, however, show Boeing in the past was doing all it could to lobby aviation regulators to avoid the need for airlines to train pilots in a simulator on the differences between the 737 MAX and the 737 NG.

“I want to stress the importance of holding firm that there will not be any type of simulator training required to transition from NG to MAX,” Boeing’s 737 chief technical pilot said in a March 2017 email.

“Boeing will not allow that to happen. We’ll go face to face with any regulator who tries to make that a requirement.”

Before the grounding, pilot training on the differences consisted of a one-hour lesson on an iPad and no time in the simulator, according to the union representing pilots at American Airlines.

Shukor Yusof, the head of Malaysia-based aviation consultancy Endau Analytics, said Boeing should get credit for disclosing the “destructive diatribes”.

“Initially the flying public will understandably have reservations but the aircraft – having been completely and responsibly resurrected – will likely be one of the safest planes around,” he said.

In other emails and instant messages, employees spoke of their frustration with the company’s culture, complaining about the drive to find the cheapest suppliers and “impossible schedules”.

“I don’t know how to fix these things…it’s systemic. It’s culture. It’s the fact we have a senior leadership team that understand very little about the business and yet are driving us to certain objectives,” said an employee in an email dated June 2018.

And in a May 2018 message, an unnamed Boeing employee said: “I still haven’t been forgiven by god for the covering up I did last year.”

Without referencing what was covered up, the employee added: “Cant do it one more time. the Pearly gates will be closed…” 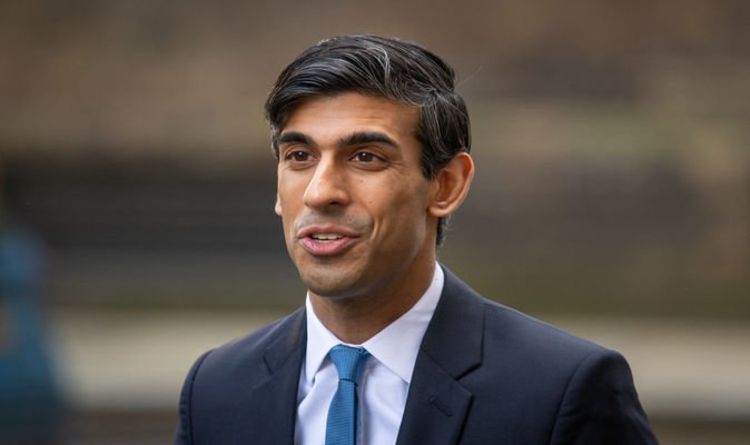 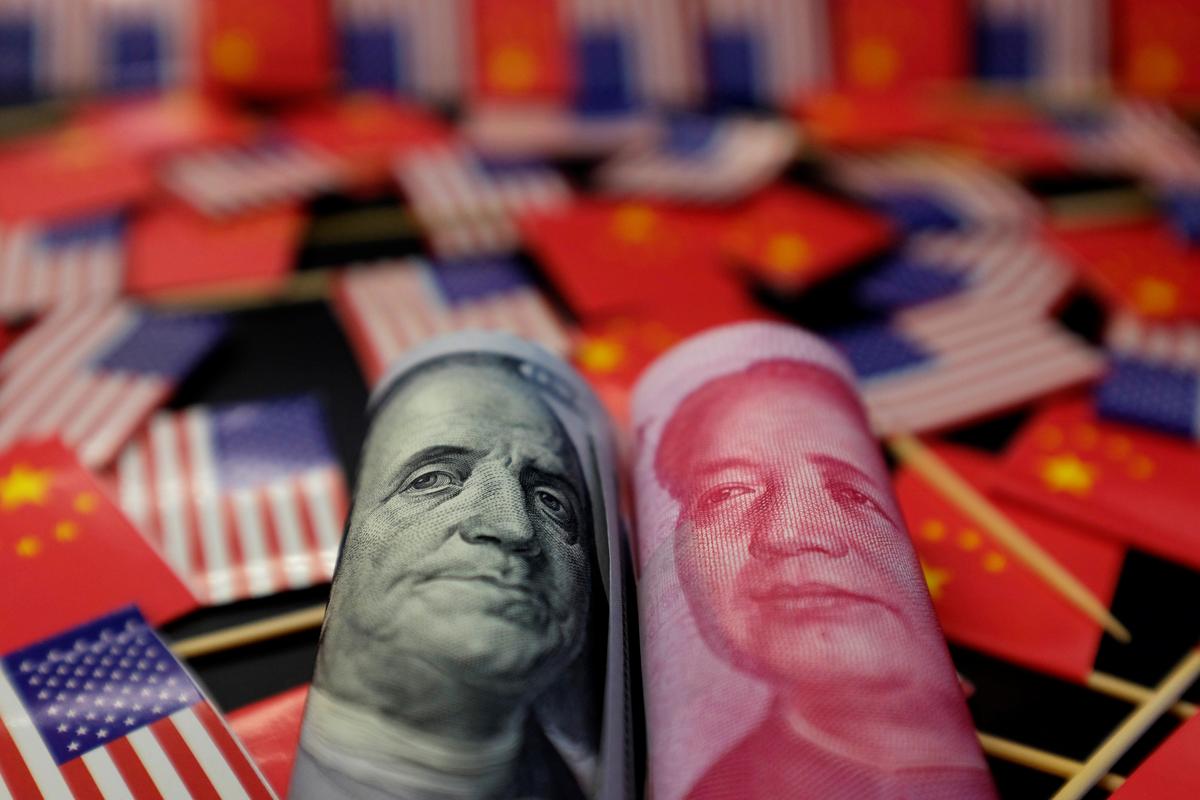 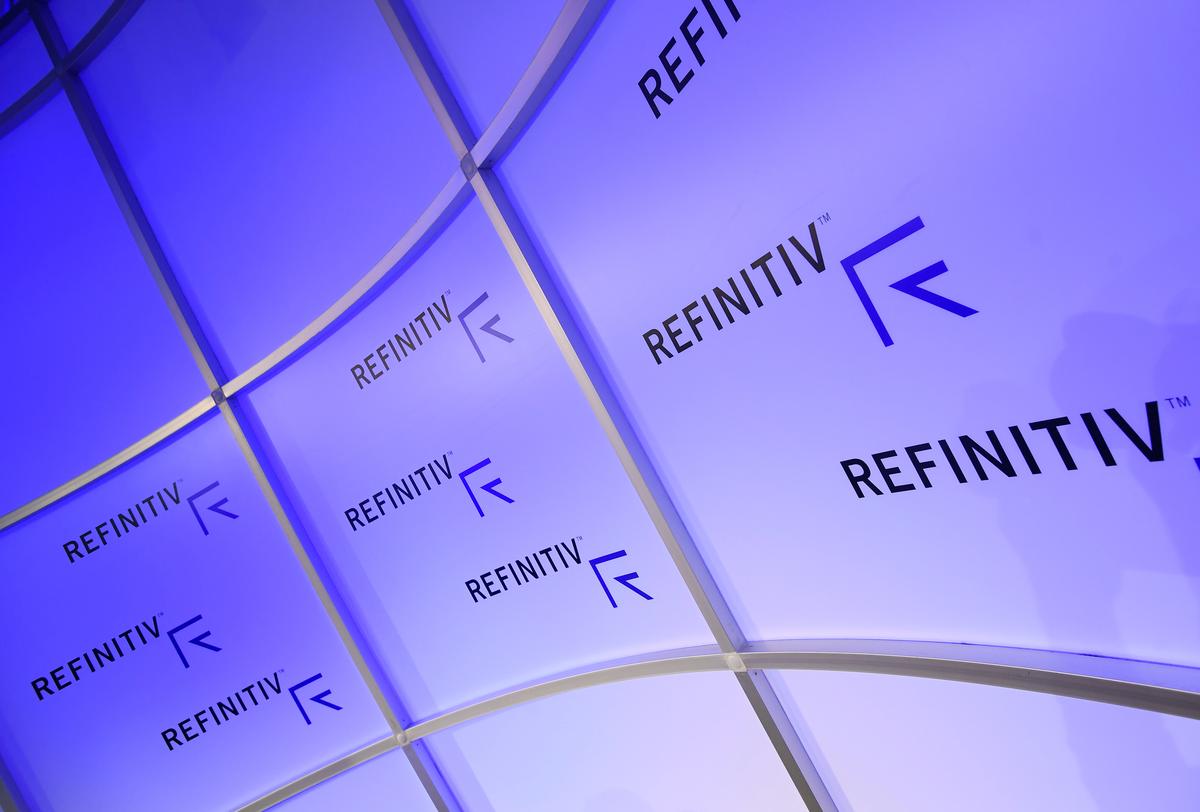 NEW YORK (Reuters) – Financial data firm Refinitiv’s $13.5 billion debt, once described as having some of the weakest-ever investor protections typical […]

It’s a summer of deals – but not for ex-Chancellor turned banker! Top dealmaker that hired George Osborne falls behind rivals By […]