In its biannual Global Economic Prospects (GPE) report, the organisation warned of a “debt accumulation wave” which could have an “unhappy ending”.

In the report, the World bank highlighted four waves of debat accumulation.

The previous three all ended in a financial crisis in many developing countries.

The current wave started in 2010 and according to the organisation, it is “the largest, fastest and most broad-based increase” since the 1970s.

“The history of past waves of debt accumulation shows that these waves tend to have unhappy endings.

“In a fragile global environment, policy improvements are critical to minimize the risks associated with the current debt wave.” 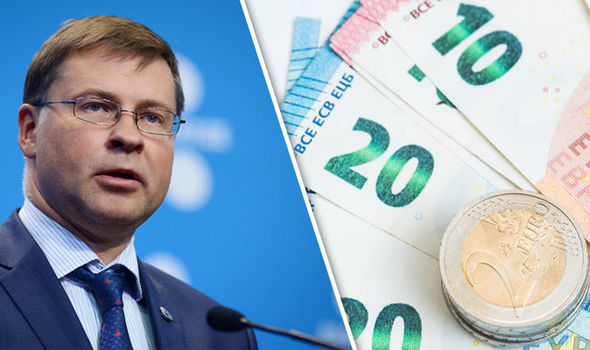 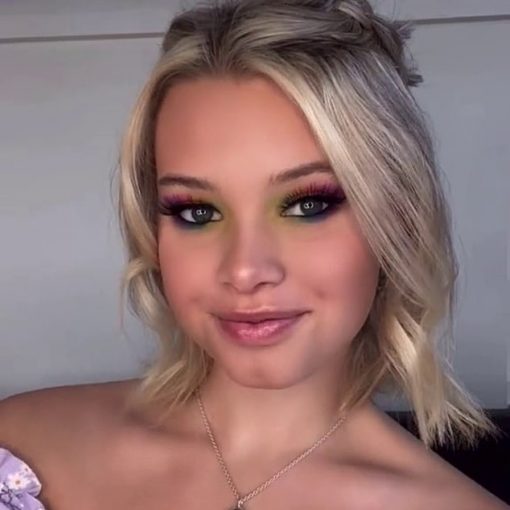 TikTok is DOWN: App outage leaves thousands unable to use the video sharing app Widespread TikTok outages have been reported since 6am […]