Dan Evans, Cameron Norrie, Jamie Murray and Joe Salisbury left Sydney with heroics to cherish and bruises to heal. But Tim Henman, their part-time muse, was quick to remind them in the immediate aftermath of losing 2-1 to Australia in the knockout stage of the first ATP Cup that their privilege and obligations as elite athletes should be guided by the scoreboard more than the heart – or, in Evans’s case, his stomach.

“Yeah, I think Evo could miss a few meals,” Henman said with a laugh when reflecting on how Evans had to push himself to the limit of his endurance to beat the indefatigable Alex de Minaur 7-6 (4), 4-6, 7-6 (2), in three hours and 23 minutes, the longest match of the tournament, to keep the tie alive.

Evans, who lost 11 months of his career to a drugs ban, has been the hero of the British campaign. His performance on Thursday was “phenomenal”, Henman said. And there should be more to come.

A year ago, Evans was 189 in the world when pushing Roger Federer to two tie-breaks in the second round of the Australian Open; he will return to Melbourne on 20 January ranked 31 in the world – and inside the seedings boundary.

“That’s an obvious goal in slams,” Henman said when told. “Then, if he’s going to be [inside] 32, he’s got to be top 30; if he plays like that more often, he could be knocking on the door of top 20. He’s doing a lot of good things. It’s something that he and I have talked about.

“He’s got to go away and keep ticking a lot of boxes. The way that he played the match against [Belgium’s David] Goffin, ranked 11, was very impressive. De Minaur, 18 – those are proper wins, world-class performances.

“It’s easier said than done, but his variation – to use the slice, the change of pace, hit the backhand down the line to open up the forehand to get forward, serving and volleying … He’s got options in his game and it’s not always easy to choose the right ones. Today, that level of tennis was phenomenal, and it rates alongside any grand slam at any stage. For him to play well, I really wanted him to get the rewards he deserved in that match – and he did. It’s a huge positive to take out of this.”

But Henman wants to see him reproduce that level more often. “To reach the standard is the easy bit, playing in this environment on an indoor court. It’s harder when you’re at a lesser event and it’s windy. That’s when you’ve got to deliver. We know the level is incredibly high. He’s got to keep building on that. It’s a process day in, day out. His tennis skills, his physical skills are there, it’s a challenge mentally. Now, with a bit more maturity, I think there are exciting times ahead for Dan.”

Surprisingly hauled back into the sport’s mainstream by Andy Murray – who withdrew at the last minute to work on a stubborn groin strain – Henman drew on his own distinguished achievements as a player to bring a hard-headed pragmatism to the players’ efforts, dramatically so in their farewell performance against the most obdurate of long-time sporting rivals.

The agony of Jamie Murray and Salisbury losing the deciding doubles to De Minaur and Nick Kyrgios should not diminish Evans’s achievement against the world No 18, Henman said. Murray blew the easiest of their four match points in the 30-minute tie-break that would have put them through to Saturday’s semi-finals against either Belgium or Spain, and spoke honestly about it afterwards.

“I missed that shot basically on top of the net, which was ridiculous,” he said. “We played a good first set, and then let them back into it with a soft break at the start of the second set. Got the break back. Again, gave away a break. All of a sudden it’s a tie-break and it’s anyone’s game. But that will hurt. Should have never missed that shot. I’ll probably never miss it again in my career. That cost us.”

Henman, who will return to his board duties at the All England Club – and his beloved golf – is guardedly optimistic about the future of British tennis. “Actions speak louder than words,” he said. “We can talk about it until we’re blue in the face.

“It’s not quite there by any stretch of the imagination. You need more strength in depth – like Spain, France. But there’s no doubt there’s core groups on the Tour now, which is good, who can push each other a lot. I like what I see with Jack Draper. The boys were practising with [Anton] Matusevich. There’s a lot of positive things there.

“Likewise on the ladies’ side. If you can get the healthy competition, with the girls pushing each other, I think that’s good. Davis Cup at the end of last year, we put in a strong performance here. We’ve seen Fed Cup, some pretty impressive matches. So we have to try to maintain that momentum. At the top of the game, that’s always an important area.

“We still the need the younger ones coming through in the juniors. I’m always on the end of the phone.” 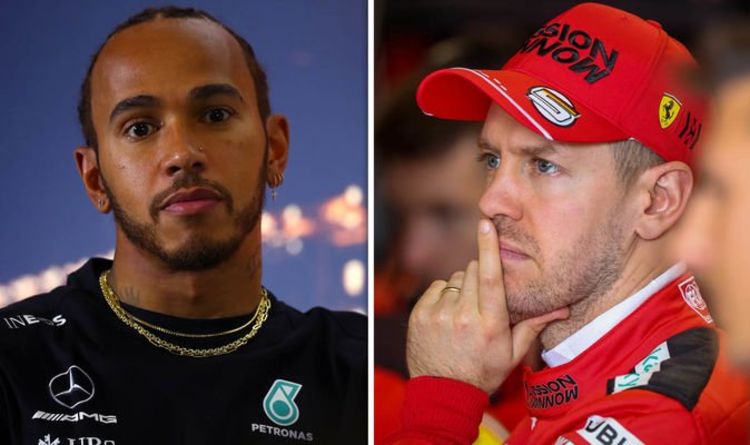 Mourinho is accused of swearing in Portuguese at a TV camera during United’s 3-2 win over Newcastle. United successfully contested the original […]

It has been a horrible week for rugby, a fitting end to a year more harrowing and transformational for the sport than […]