According to the South China Morning Post, the boat will cost around $100m, or 676m yuan. It has been commissioned by the Guangdong Maritime Safety Administration and will weigh a staggering 10,700 tonnes. Reports suggest it will be able to carry out a series of vital operations, including emergency reduces and help tackle pollution.

The vessel will also be large enough to have different types of helicopters on board.

It has been estimated that the ship will be completed by September 2021.

“The law enforcement ability of small vessels is limited … [so] with large patrol ships, the maritime authorities can conduct more regular patrols in different maritime areas.”

Adam Ni, a China specialist based in Australia, believes the new ship will give Beijing a major advantage in the battle for supremacy in the waters.

He said: “China’s increasing maritime capability, not only with respect to the People’s Liberation Army but also its non-military units is expected to strengthen its position in the South China Sea.

“That is something we have to be very conscious of when looking at the strategic balance in the South China Sea, where the competition is now not just about military-to-military competition but increasingly about law enforcement and non-military forces.”

JUST IN: South China Sea: Indonesia deploys warships amid stand off with China

China is a major exporting country and views ensuring access for its ships through the South China Sea as a major strategic security issue.

In addition the disputed waters are believed to contain huge deposits of oil and gas.

Beijing is keen to secure its fair share of these hydrocarbons to meet the demands of its ever growing industry. 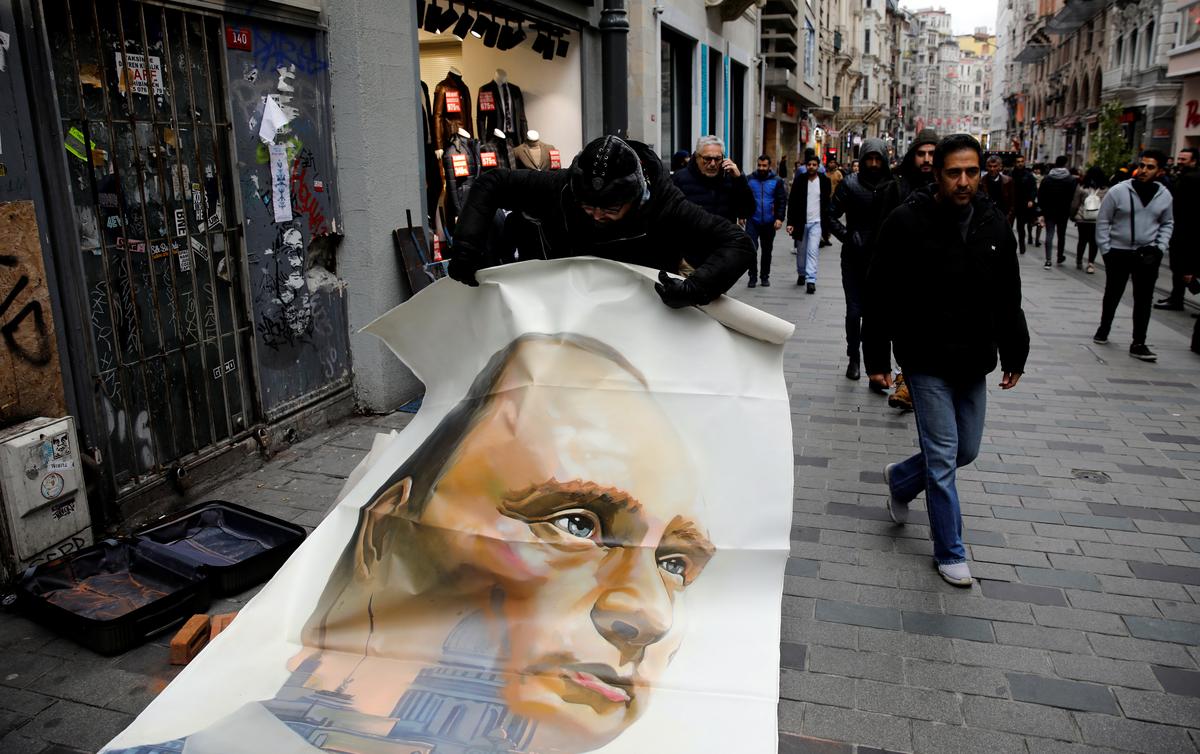 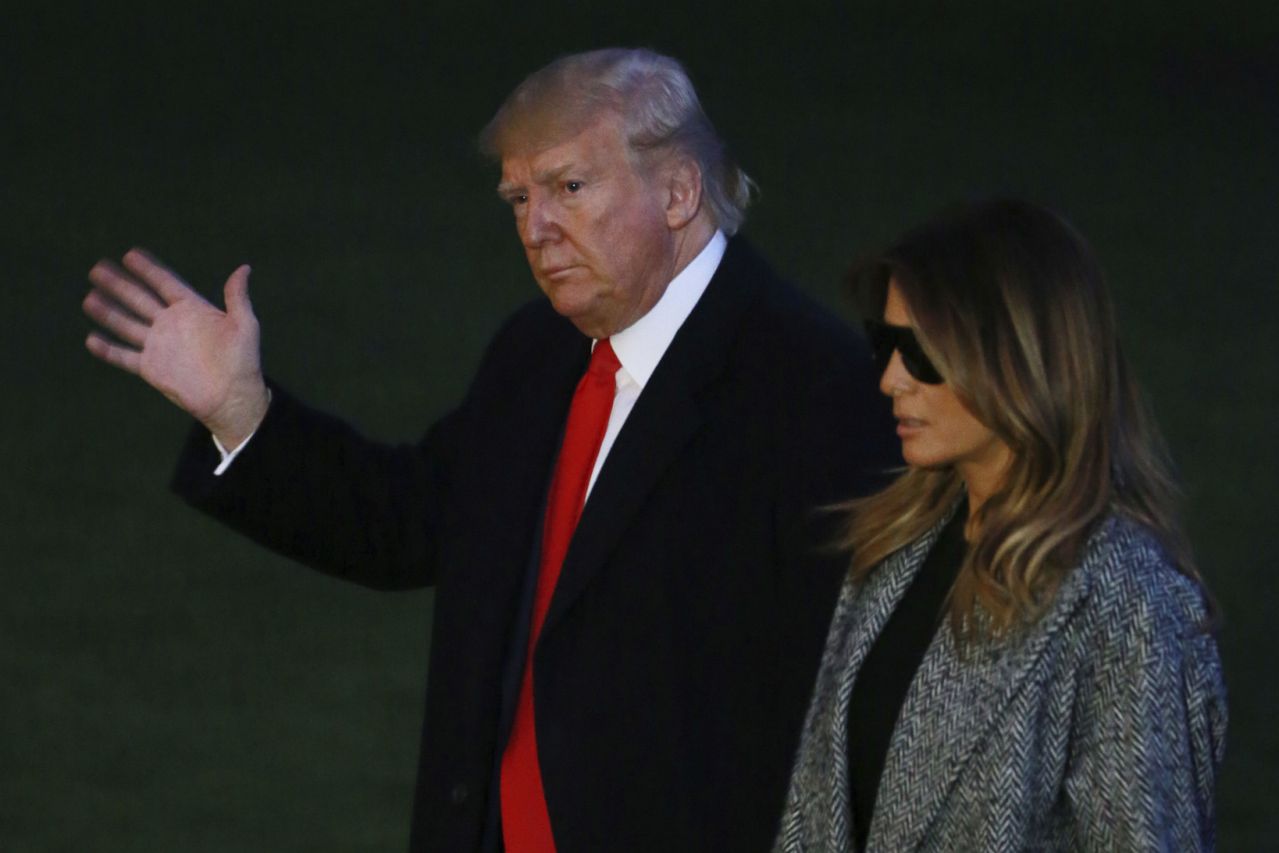 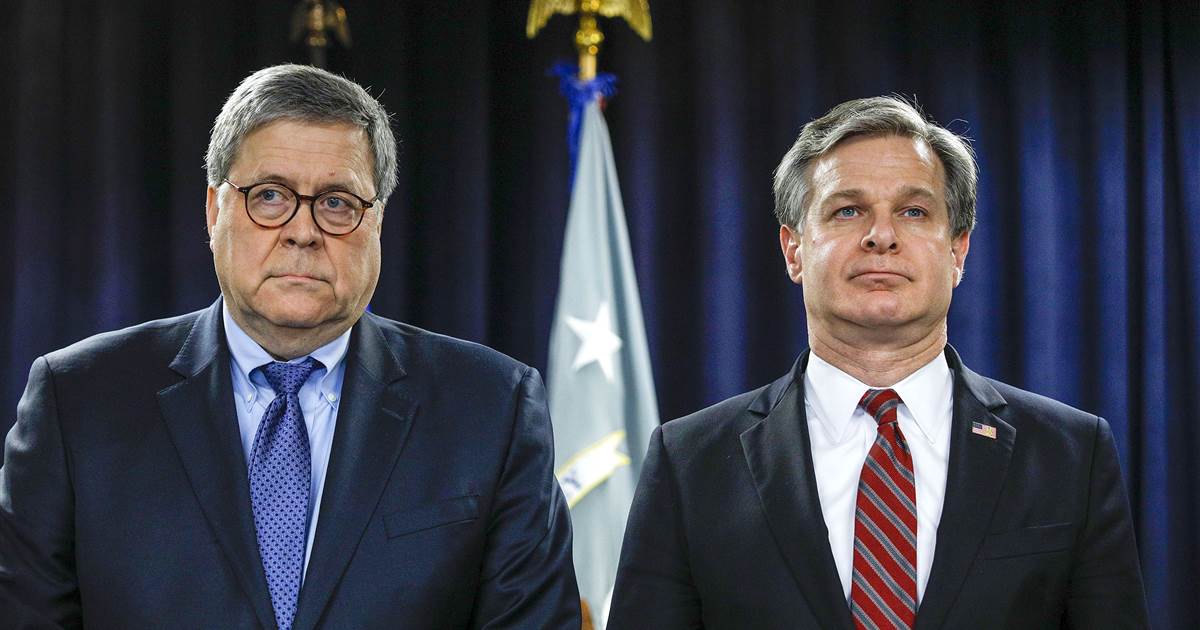 WASHINGTON — On Wednesday, officials at the FBI considered, and later canceled, a press conference to clarify how agents were being used […] 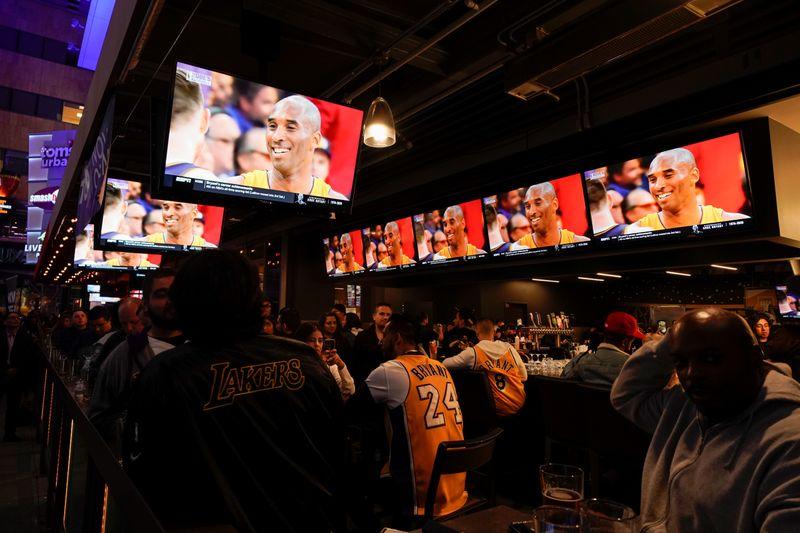