A Twitter user responded Tuesday to a tweet from President Donald Trump with an image purported to be Ain al-Asad air base under attack. The image was actually from an incident in the Gaza Strip, which borders Israel, in November.

The Iranian Fars News Agency tweeted an outdated image purported to depict a missile launched in the attack Tuesday. The photo actually shows a missile heading toward Syria in 2017.

Similarly, an image showing Iran’s supreme leader, Ayatollah Ali Khamenei, with his name misspelled circulated online Tuesday night. It was purported to show Khamenei supervising the attack on Ain al-Asad, but it appears to be an edited version of an image released by Iran in 2014 during an Islamic Revolutionary Guard Corps exhibition.

At least one US jet hit on the ground and is on fire pic.twitter.com/t3Kbf3dk3z

NBC News’ Social Newsgathering team, which works to find, verify and report on trending and breaking news stories, debunked the material, which turned out to be out of date, out of place and misidentified.

With some simple online verification tools, such as Google’s reverse image search feature, anyone can check whether a photo tweet, a YouTube video or another image floating around online is a fabrication.

In addition to erroneous photos and videos that have been shared online, a number of social media accounts posted false claims that Iraq had declared war on the United States, as well as reports of U.S. casualties in Tuesday’s attacks, which Trump denied in an address to the nation Wednesday.

“The American people should be extremely grateful and happy no Americans were harmed in last night’s attack by the Iranian regime,” Trump said. “We suffered no casualties, all of our soldiers are safe, and only minimal damage was sustained at our military bases.”

Full coverage: Stories and analysis on the Iran crisis

After last week’s killing of Iranian Maj. Gen. Qassem Soleimani, many people took to social media to voice fears about the possibility of a military draft should the United States declare war on Iran.

The Selective Service System, the agency that handles registration of people eligible for the draft, said its site was experiencing high traffic volumes “due to the spread of misinformation.” It said it was “conducting business as usual.”

“In the event that a national emergency necessitates a draft, Congress and the President would need to pass official legislation to authorize a draft,” the agency tweeted.

The Selective Service System is conducting business as usual. In the event that a national emergency necessitates a draft, Congress and the President would need to pass official legislation to authorize a draft. pic.twitter.com/M4tY2dLoX1

U.S. Army Recruiting Command released a statement Tuesday discrediting text messages that people reported receiving that informed them that they had been selected for the draft.

“U.S. Army Recruiting Command has received multiple calls and emails about these fake text messages and wants to ensure Americans understand these texts are false and were not initiated by this command or the U.S. Army,” it said in a statement.

My nine year old asked me if there was going to be a draft earlier today. I asked for what? He said kids at school & online are saying things about WWIII is starting! I told him not to worry about it. I hope I’m right. Praying for all the troops & my nephew about to deploy 🇺🇸

The online misinformation started even before the attacks, when Rep. Paul Gosar, R-Ariz., posted a manipulated image on Twitter.

Gosar tweeted a fake photo Monday of former President Barack Obama shaking hands with Iranian President Hassan Rouhani. He captioned the tweet, “The world is a better place without these guys in power.”

The tweet got more than 22,000 likes, but many users were quick to point out that the photo was not real and that it had been circulating for years.

The photo appears to be a manipulated image of Obama shaking hands with former Indian Prime Minister Manmohan Singh in 2011. It was used in a political action committee’s advertisement for Sen. Ron Johnson, R-Wis., as far back as 2015, according to FactCheck.org.

Rima Abdelkader is a reporter and producer for NBC News, covering  national and international news. Sept 10 (Reuters) – A Florida appeals court ruled in favor of Governor Ron DeSantis on Friday, effectively reinstating his ban on […] 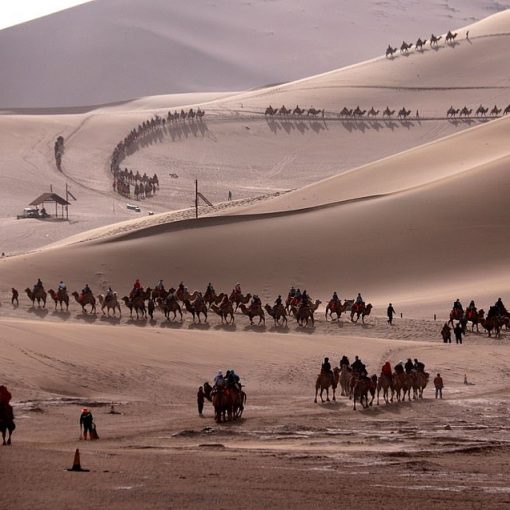 Sands of time: Hundreds of Chinese recreate traditional Silk Road scene by riding camels through the Gobi desert to mark founding of […] 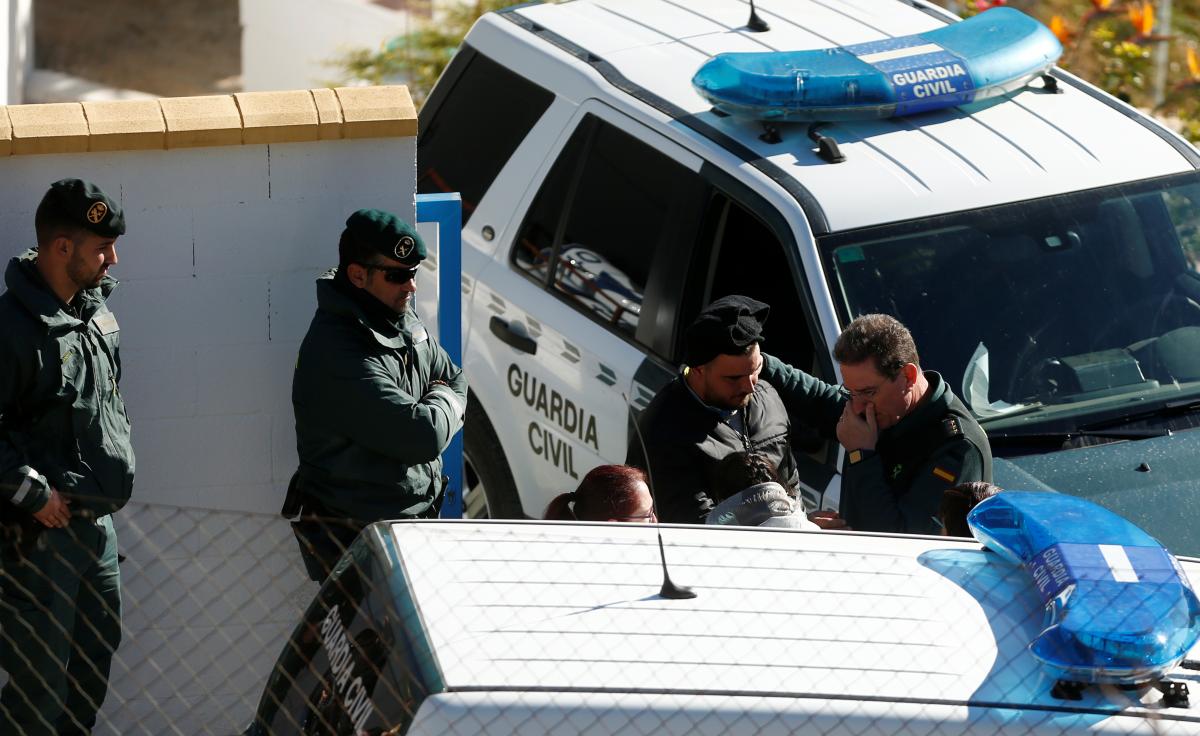 TOTALAN, Spain (Reuters) – Efforts to reach a two-year-old boy who fell into a borehole in southern Spain more than a week […] 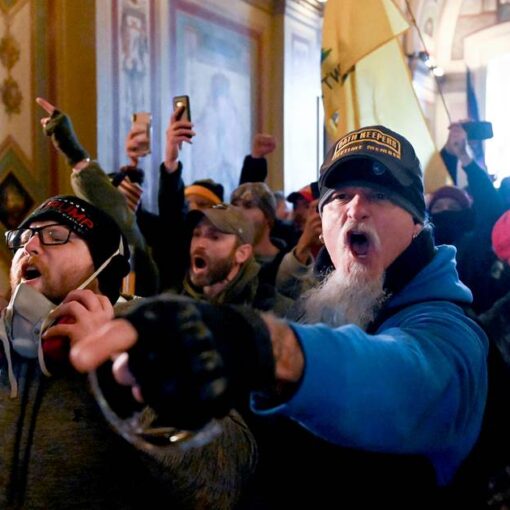