Raggi added the decision had been taken to “protect the cultural and monumental heritage of the capital, as well as public safety in crowded areas.”

The stalls, which are often placed directly in front of monuments, can obscure the view for visitors and add to congestion around those areas.

The ban is a long-awaited move by Raggi who previously claimed the stands “ruin the image of Rome.”

She said: “For years, the monuments of the city have been tarnished by vendors who sell drinks, panini and trinkets in front of Rome’s architectural jewels. This is no longer tolerable.” 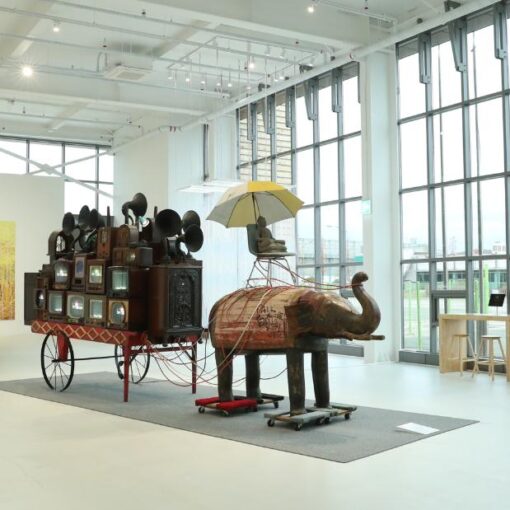 (CNN) — Art has always had the power to be dangerous. But a newly opened art museum is taking that to another […] 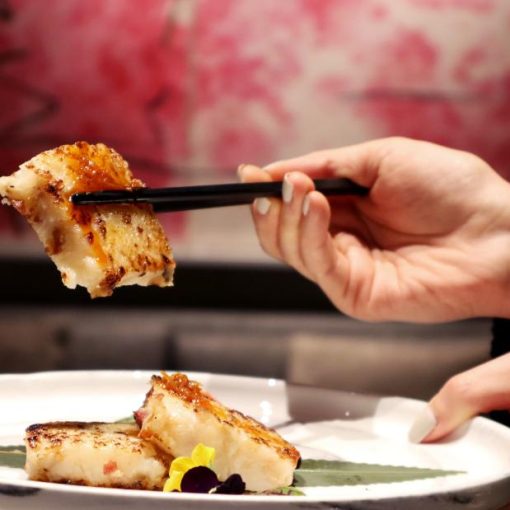 Editor’s Note — Sign up for Unlocking the World, CNN Travel’s weekly newsletter. Get news about destinations opening and closing, inspiration for […] 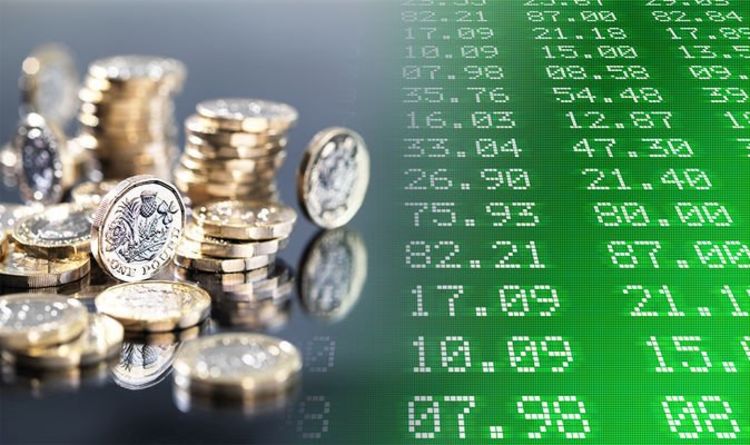 The pound to euro exchange rate has shown minimal improvement since yesterday as the Brexit battle rumbles on. A lack of progression […]