The body of a 10-year-old boy was found yesterday in the landing gear of an Air France plane that touched down in Paris. The child had come from the Ivory Coast, west Africa. Air France confirmed in a statement that “the lifeless body of a stowaway” was discovered on Flight 703 early Wednesday morning.

The company also took to Twitter to release an additional statement.

In a tweet, the airline talks about the “lifeless body of an illegal immigrant” and expresses “its compassion” for “this human drama”.

The flight took off from Abidjan on Tuesday evening and landed shortly after 6am on Wednesday in Paris.

The body was discovered around 40 minutes after the landing of the aircraft, French local media reports.

A member of staff said: “Beyond the human tragedy, this indicates a serious security breach at Abidjan airport.”

He added he was baffled as to how a child could hide in an airplane.

In recent years, there have been several migrants, namely teenagers from Africa, found dead from the cold or crushed in the mechanisms of the landing gear.

An investigation is now underway.

Police believed the body of the man fell from the landing gear of a Kenya Airways flight as it prepared to land.

According to data from flightradar24.com, the Boeing 787-8 Dreamliner 3,500 feet above the ground as it flew over the street.

The victim fell into the garden of a £2.3 million property and landed about three feet from a tenant who had been enjoying the sunshine.

The neighbour said: “I heard a ‘whomp’ – I went upstairs to look out of a window.

“At first I thought it was a tramp asleep in the garden.

“He had all of his clothes on and everything. I had a closer look and saw there was blood all over the walls of the garden.”

He continued: “I realised immediately that he had fallen. So I went outside and it was just then the neighbour came out and he was very shaken.

“He had been sunbathing and he landed one metre away from him. The police were here very quickly.”

The neighbour, who asked not to be named, said a plane spotter following the flight on a plane tracking app from Clapham Common, had seen the body fall.

The plane spotter had arrived almost at the same time as the police and told them the body had fallen from a Kenyan Airways flight. 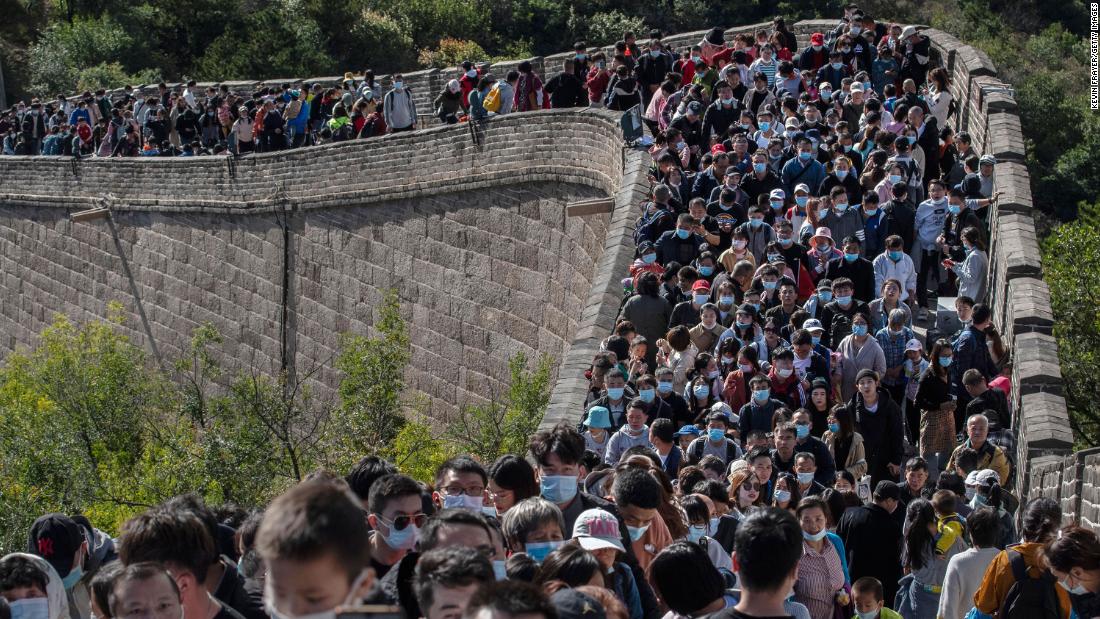 (CNN) — The scene at the Great Wall of China this past week would have been unthinkable just months ago. Photos of […] 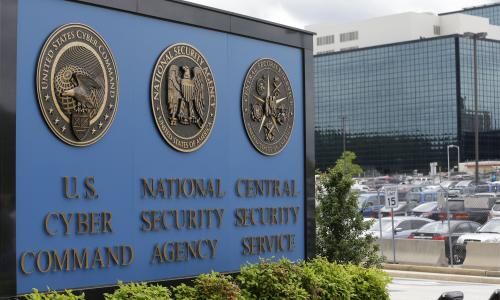 Photograph: Patrick Semansky/AP Nearly a week after the US government announced that multiple federal agencies had been targeted by a sweeping cyber-attack, […] 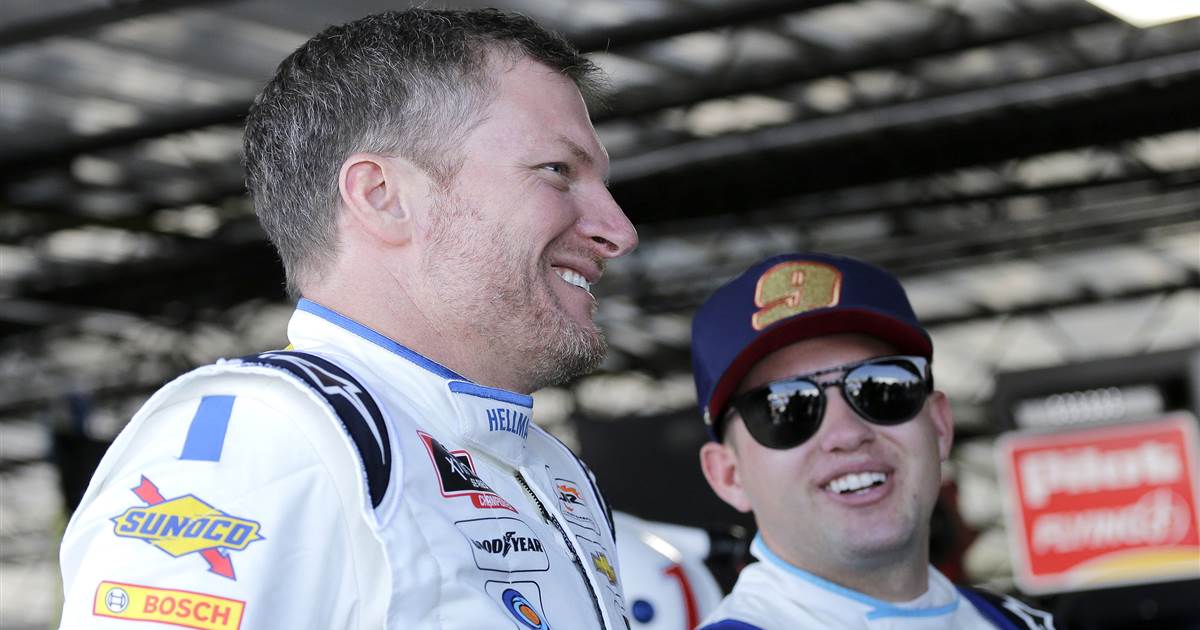 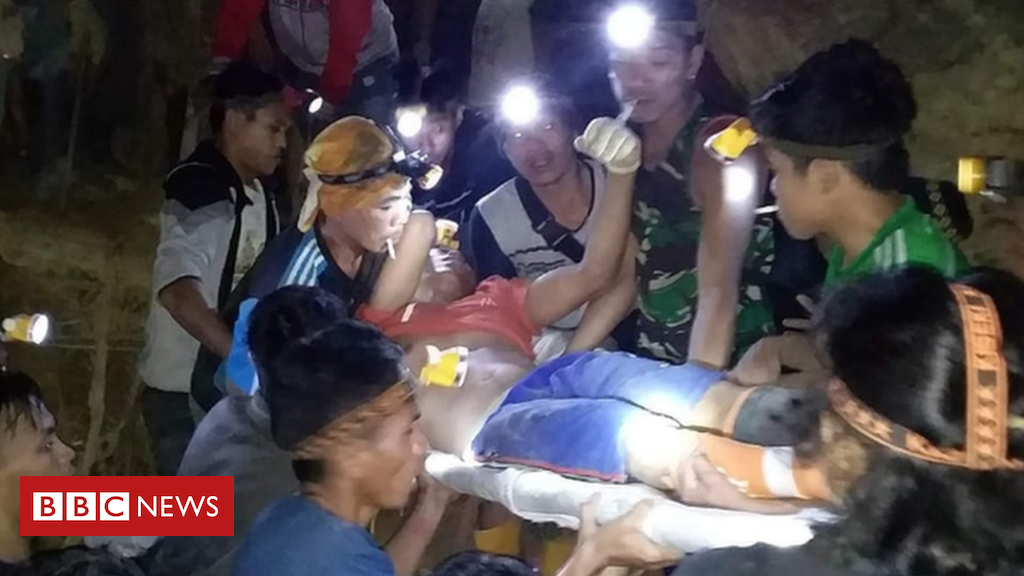