Elvis Presley and David Bowie are still huge stars, even in the years following their tragic deaths. While both men will be forever remembered, January 8 is an important day as it marks both of their birthdays. But did the incredible singing pair ever collaborate – or were they even close?

It turns out that, while the pair sadly never did come together to make music, there was almost a big collaboration between them.

According to country music star Dwight Yoakam, Elvis was keen to have Bowie on his team producing one of his albums.

Speaking to Orange County Register, a USA regional paper, Yoakam admitted he and Bowie discussed their love of Elvis back in 1977.

About six months before Elvis death in August of that year, Bowie told Yoakam of a time when the King of Rock and Roll called him, asking him to produce his next album.

Speaking to the paper further, Yoakam said: “That was based on Elvis having heard Bowie’s Golden Years, and I thought ‘Oh my God, it’s a tragedy that he was never able to make that’

“I couldn’t even imagine 1977 David Bowie producing Elvis. It would have been fantastic.

“It has to be one of the greatest tragedies in pop music history that it didn’t happen, one of the biggest missed opportunities.”

Bowie has admitted he was a major fan of Elvis, however Yoakam did not reveal the reason why Bowie seemingly turned the King down.

It may have been, with Elvis coming towards the end of his life, there was concern over his state of health, though Elvis did record almost the entire contents of six albums between July 1973 and October 1976, so was potentially still interested in making music.

However, Bowie was a proven fan of Elvis, as it was also reported the singer wanted his song Golden Years, which impressed Elvis, to be sung by the King himself.

One claim suggests Bowie asked his then-wife Angie to send the request over to Elvis, however she was too shy to do so.

As well as this, a rare Elvis song was titled Black Star, and was unreleased for decades after its recording in 1960.

Some have suggested this may have been a possible inspiration for Bowie’s final album, which was released two days before the singer died.

READ MORE: Elvis death: Final 24 hours at Graceland with fiancee Ginger – Why did he die alone?

How did Elvis and David Bowie die?

Elvis died on August 16, 1977, and is said to have been found on the bathroom floor by his then girlfriend, Ginger Alden.

The medical examiner in Memphis, where Elvis died, said there were no drugs involved in his death, but various responses to his cause of death were revealed.

It has been reported Elvis died after going into anaphylactic shock brought on by codeine pills, while it has also been said he had a heart attack.

Others suggest he had an enlarged heart and liver problems, all of which contributed to his death.

David Bowie, on the other hand, died of liver cancer on January 10, 2016, two days after his 69th birthday and the release of his final album, Blackstar.

Blackstar was met with critical acclaim, and his producer Tony Visconti said the album was a “parting gift” to fans before his death.

Since his death, EPs have been released with some unheard tracks, with two EPs expected to be released from January 17 and April 18 as part of Record Store Day. 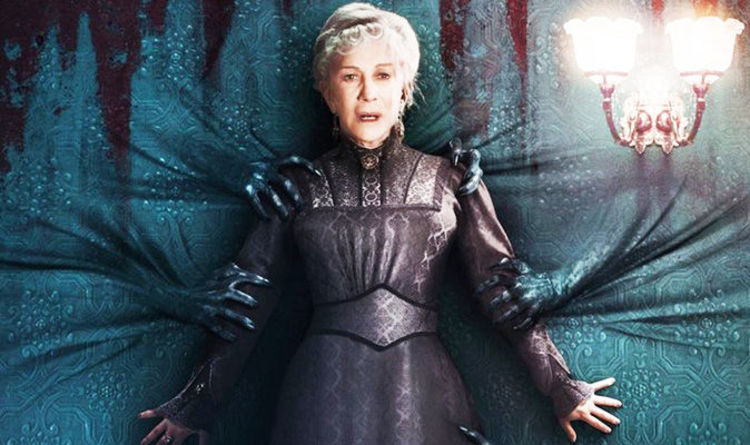 It’s a movie about the famous American gun-making dynasty and the creepy true events that surrounded the family mansion. With all reviews […] 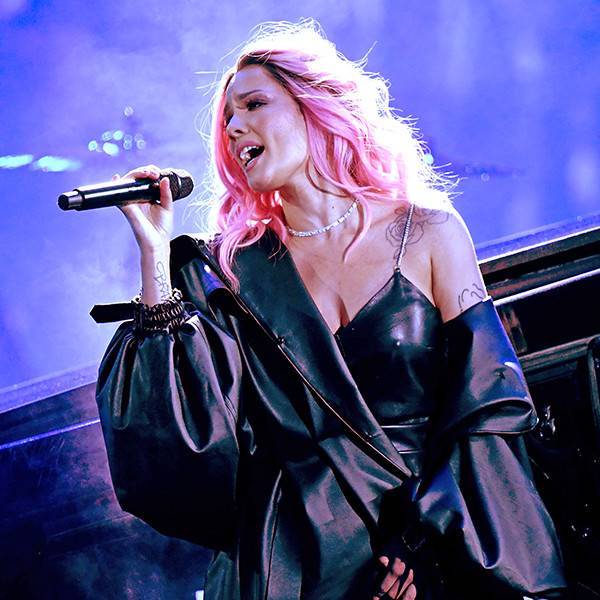 Jess Baumung/Invision/AP/Shutterstock “My name’s Halsey, I write songs about sex and being sad, and I will never be anything but honest.”  Before […] 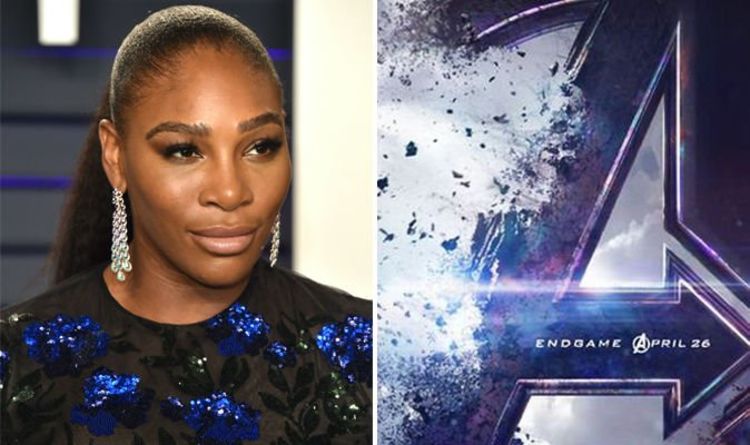 WARNING POTENTIAL SPOILER FOR AVENGERS ENDGAME AHEAD Last Sunday evening tennis star Williams attended the Oscars, alongside Hollywood’s A-listers. But in a […] 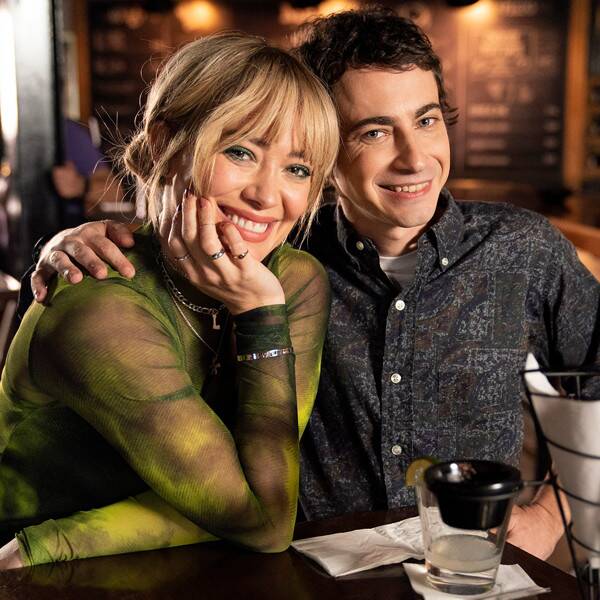 Any other millennials ready to storm the gates of Disney+?  Thanks to Variety, a little more insight has come out in terms […]