LONDON (Reuters) – Prince Harry and his wife Meghan will step back from senior roles in Britain’s royal family and spend more time in North America, they said on Wednesday, an announcement that appears to have taken his grandmother, Queen Elizabeth, by surprise.

After a turbulent year which saw a widening rift with the media and a falling-out with elder brother Prince William, Harry said the couple hoped to become financially independent and set up a new charity, while continuing some royal duties.

“After many months of reflection and internal discussions, we have chosen to make a transition this year in starting to carve out a progressive new role within this institution,” said Harry, sixth in line to the throne, and former actress Meghan in a statement.

“We now plan to balance our time between the United Kingdom and North America, continuing to honor our duty to the Queen, the Commonwealth and our patronages.”

The couple said they would share full details of “this exciting next step” as soon as they had discussed the move with the queen, Harry’s father Prince Charles and William.

But the timing of the announcement appeared to have wrongfooted family members, including the queen, a senior royal source told Reuters.

“Other members of the family were not consulted on the content,” the source said.

Buckingham Palace said discussions with Harry and Meghan were at an early stage.

“We understand their desire to take a different approach but these are complicated issues that will take time to work through,” it said.

Harry, 35, and Meghan, 38, a divorcee whose mother is African-American and father is white, married in May 2018 in a lavish ceremony in Windsor Castle, and at the time it was heralded as a sign of a more modern monarchy.

But their relationship with the media turned sour as they struggled to deal with the intense scrutiny it brought.

There have been negative stories criticizing their use of private jets while promoting environmental causes and the 2.4 million pound ($3.08 million) taxpayer-funded renovation of their new home.

The couple, whose titles are the Duke and Duchess of Sussex, began legal action against some tabloid newspapers in October over phone-hacking and invasion of privacy.

Harry described the treatment of his wife as “bullying”, and likened it to that of his mother, Princess Diana, before her death in a Paris car accident in 1997, when her limousine crashed as it sped away from chasing paparazzi.

“I never thought that this would be easy, but I thought it would be fair, and that is the part that is really hard to reconcile,” a tearful Meghan said in a TV interview as she described the difficulty of being a new mother and dealing with incessant scrutiny.

Harry also admitted to disagreements with William, who is second in line to the throne.

Reactions to the news in Australia, a constitutional monarchy whose head of state is the British monarch, was generally supportive.

“I think it’s good what they’ve done,” said Sydney marketing researcher Janani Venkat. “Kudos to them to actually saying ‘We’re going to do our own thing and be independent.’”

Harry and Meghan did not spell out what they were planning or where in North America they might live.

Last year, it was reported that Harry would be executive producer of a documentary on mental health with U.S. television mogul Oprah Winfrey for Apple’s video streaming service.

They said splitting time between Britain and North America “would enable us to raise our son with an appreciation for the royal tradition into which he was born, while also providing our family with the space to focus on the next chapter.”

Harry and William received more than 5 million pounds from their father, Prince Charles, last year and it was not immediately clear how Harry and Meghan would achieve financial independence.

Royal biographer Penny Junor said it was possible Meghan, who starred in TV legal drama “Suits”, might revive her acting career, given the demand and fees she could command.

“Perhaps she’d have to be careful about what roles she’d do, because she is a member of the royal family,” Junor said.

Last year was one of the hardest of Queen Elizabeth’s record-breaking 67-year reign, culminating in her second son Andrew stepping down from royal duties over his association with the late convicted sex offender Jeffrey Epstein. 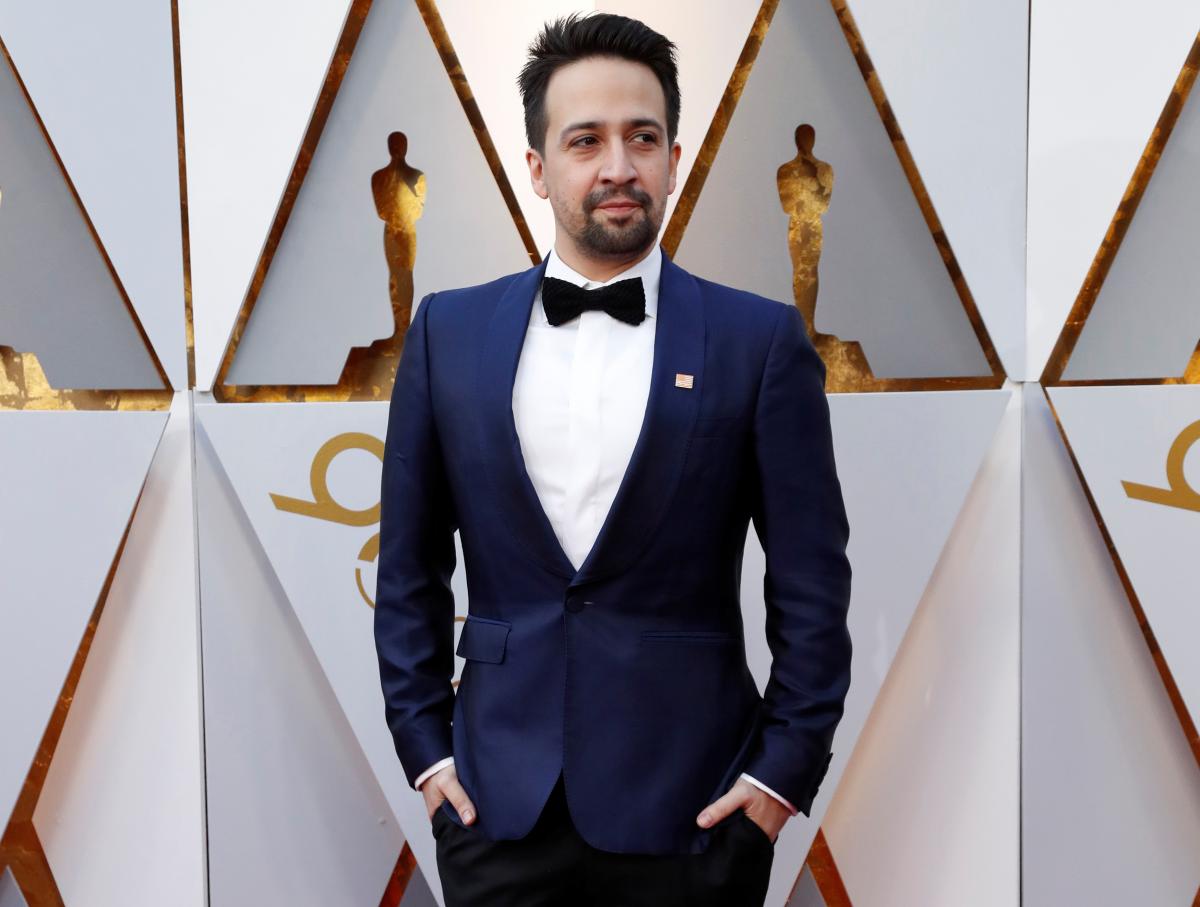 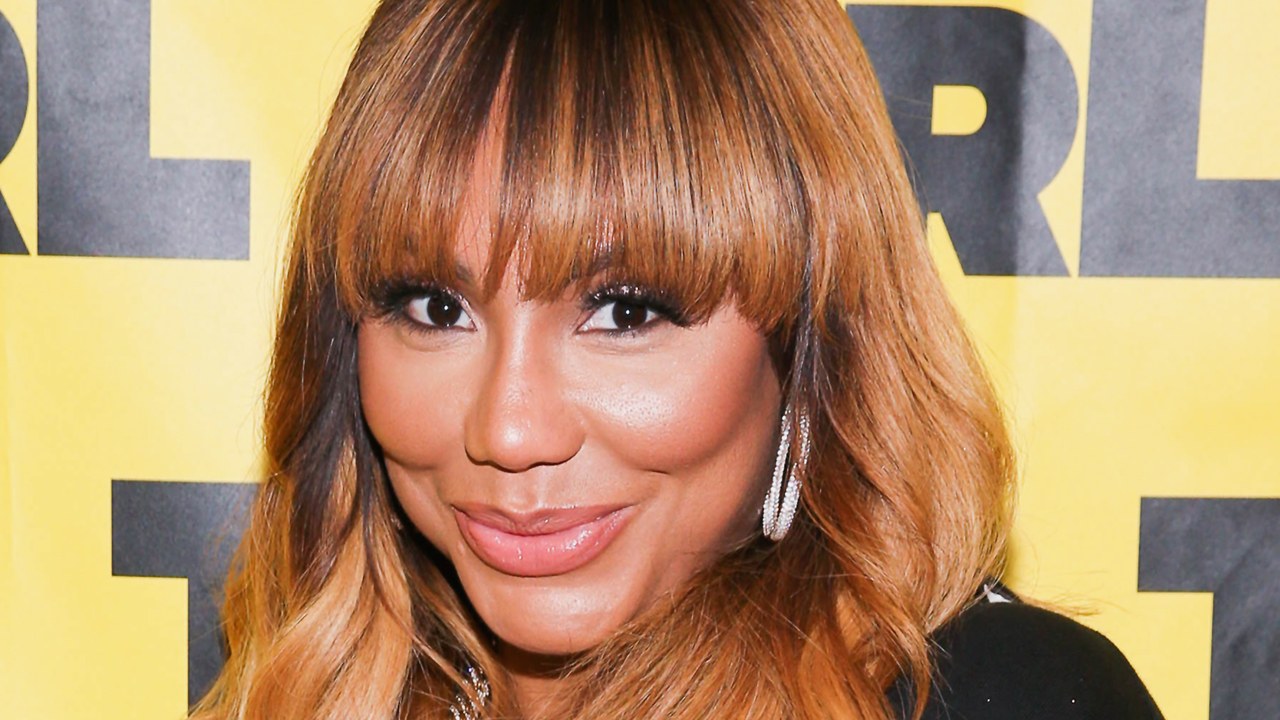 Tamar Braxton could not be happier these days. She went to Nigeria with David Adefeso and her sister and son, Logan Herbert […] 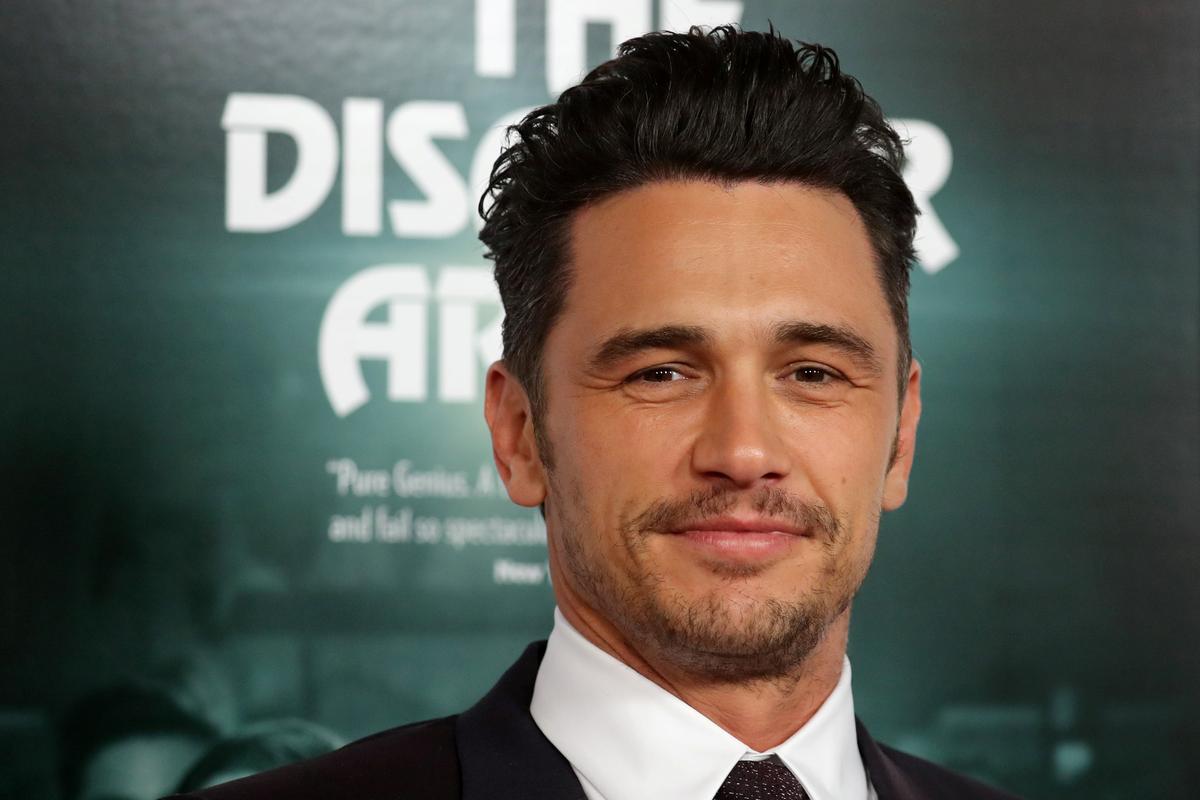 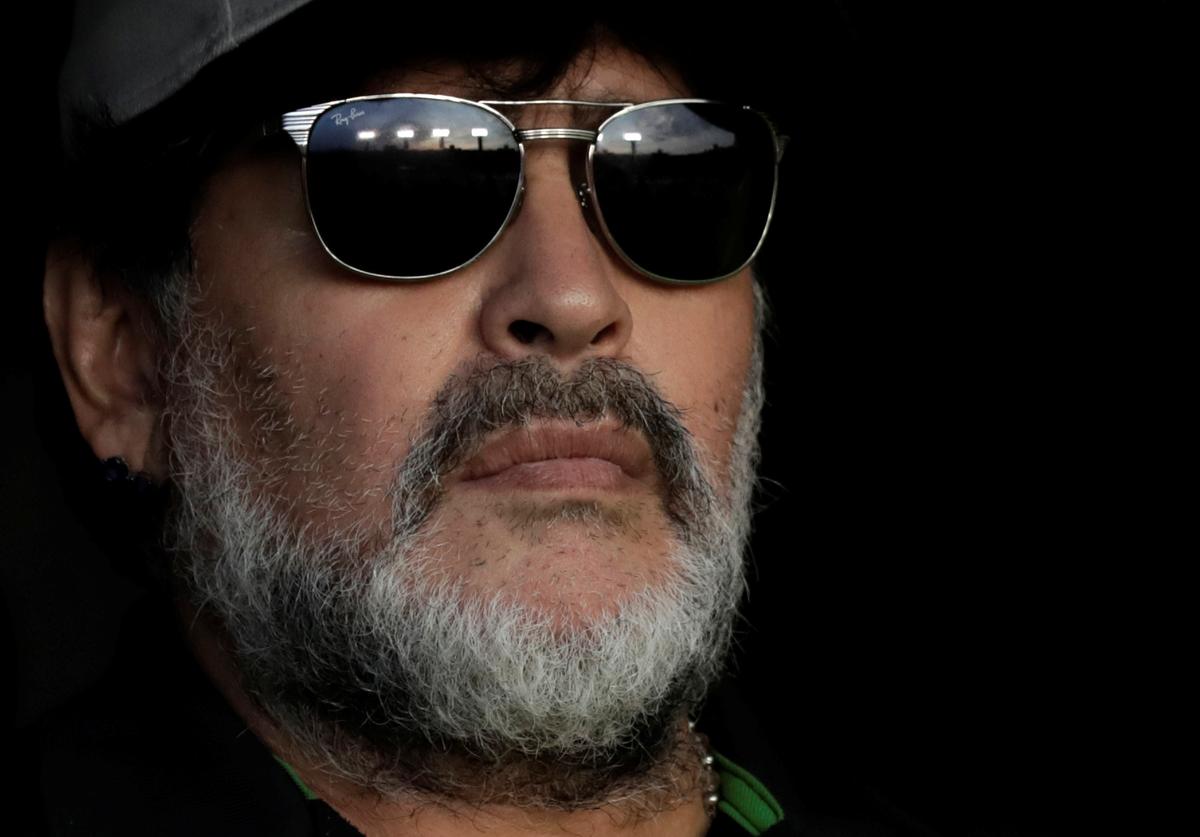