WASHINGTON (Reuters) – Trump administration officials failed to convince Democratic U.S. lawmakers, and some Republicans, on Wednesday that an imminent threat had justified the killing of a top Iranian military commander, and congressional Democrats scheduled a vote on legislation to rein in the president’s ability to wage war.

Following the sessions, most of Trump’s fellow Republicans praised the officials, and Trump, for the strike and the presentation. Senator Jim Risch, Republican chairman of the Senate Foreign Relations Committee, said it was one of the best briefings he had ever attended and officials had provided “crystal-clear information.”

Underscoring the deep partisan divide in the Capitol,Democrats – and at least two Republicans – said flatly the officials had not provided evidence to back up assertions by Trump and military commanders that Soleimani had posed an “imminent threat” to the United States.

They disputed the administration’s argument that the killing of a foreign leader in a third country was legally justified.

“The basic theme of it was the administration essentially saying: ‘Trust us.’ And that’s really what it all boils down to. I’m not sure who I trust or what I trust when it comes to these issues because we’ve been told so many different things that really just bother me,” Democratic Representative Eliot Engel, chairman of the House Foreign Affairs Committee, told reporters.

U.S. House of Representatives Speaker Nancy Pelosi said shortly afterward that the Democratic-controlled chamber would vote on a war powers resolution as soon as Thursday.

“Members of Congress have serious, urgent concerns about the Administration’s decision to engage in hostilities against Iran and about its lack of strategy moving forward,” Pelosi said.

U.S. Defense Secretary Mark Esper arrives to brief members of the U.S. Senate on developments with Iran after attacks by Iran on U.S. forces in Iraq, at the U.S. Capitol in Washington, U.S., January 8, 2020. REUTERS/Tom Brenner

The war powers resolution directs Trump to terminate the use of the U.S. military in or against Iran, unless Congress has declared war or passed an authorization for the use of force against it.

The classified briefings came hours after Iranian forces fired missiles at military bases housing U.S. troops in Iraq, in retaliation for the killing of the Iranian general.

Earlier on Wednesday, Trump tempered days of angry rhetoric in a nationally televised speech to suggest that Iran was “standing down” after firing its ballistic missiles, raising hopes that both Washington and Tehran were defusing the crisis.

The resolution is expected to easily pass the House, but would face a more difficult time in the Senate, which is controlled by Trump’s fellow Republicans.

Senator Roy Blunt, a member of the Senate Intelligence Committee, said Soleimani was the “No. 1 terrorist mastermind” and that he thought Trump had sent a strong and important signal to America’s adversaries and its friends “that the president is going to make the hard decisions.”

But Republican Senator Mike Lee said the briefing was the worst he had heard in nine years in the Senate, at least on a military issue, and that he would support the war powers resolution.

“What I found so distressing about that briefing was that one of the messages we received from the briefers was do not debate, do not discuss the issue of the appropriateness of further military intervention against Iran and that if you do, you will be emboldening Iran,” Lee said.

Trump broke precedent by failing to inform congressional leaders before the drone strike. He angered some lawmakers by making classified his formal report to Congress about the strike as he sent more troops to the Middle East.

The U.S. Constitution grants Congress, not the president, the right to declare war. Some lawmakers have been trying for years – under Democratic President Barack Obama as well as under Trump – to wrest back that authority from the White House.

Lawmakers said the administration officials told them the attack was justified by the Constitution’s designation of the president as commander in chief of the Armed Forces, and by an Authorization for the Use of Military Force, or AUMF, Congress passed in 2002 for the war in Iraq. 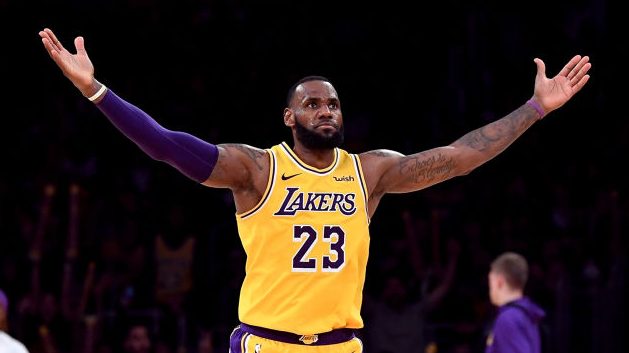 Los Angeles Lakers forward LeBron James has shown some signs of aging over the past couple of years. The King is no […] 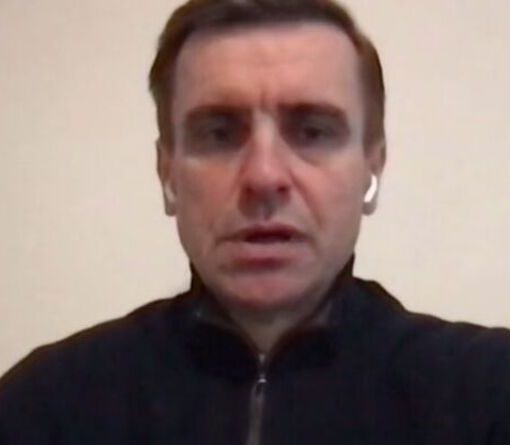 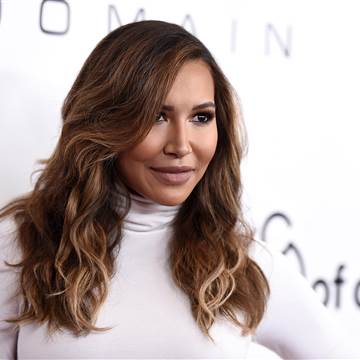 CHESAPEAKE, W.Va. — An actress on the former hit show “Glee” has been charged with domestic battery in West Virginia. The Kanawha […] 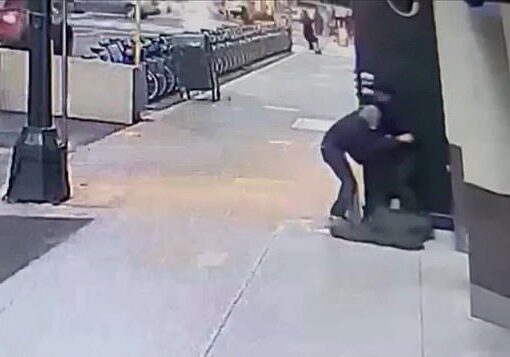