But expected easing in the Sino-U.S. trade war is lifting optimism for a return of demand this year from server customers and makers of fifth-generation (5G) network-ready smartphones. Last month, Samsung’s U.S. chip rival Micron Technology Inc (MU.O) forecast the industry to recover in 2020.

“The DRAM chip price has already hit bottom while inventories have been holding at lower levels – a potentially encouraging sign to pull up DRAM prices in the second quarter,” said analyst Park Sung-soon at Cape Investment & Securities.

Samsung said it expected to report later this month a 34% drop in operating profit at 7.1 trillion won ($6.04 billion) for its fourth quarter ended Dec. 31 versus the same period a year earlier.

Annual operating profit likely fell 53% to 27.7 trillion won, the lowest since 2015 and steepest decline in a decade.

Earnings from chips and mobile devices in the fourth quarter were better than analysts expected, whereas the display business lagged, said a person with direct knowledge of the matter, declining to be identified as the information was not public.

Samsung is expected to announce a new version of its flagship Galaxy S smartphone and a foldable handset on Feb. 11. 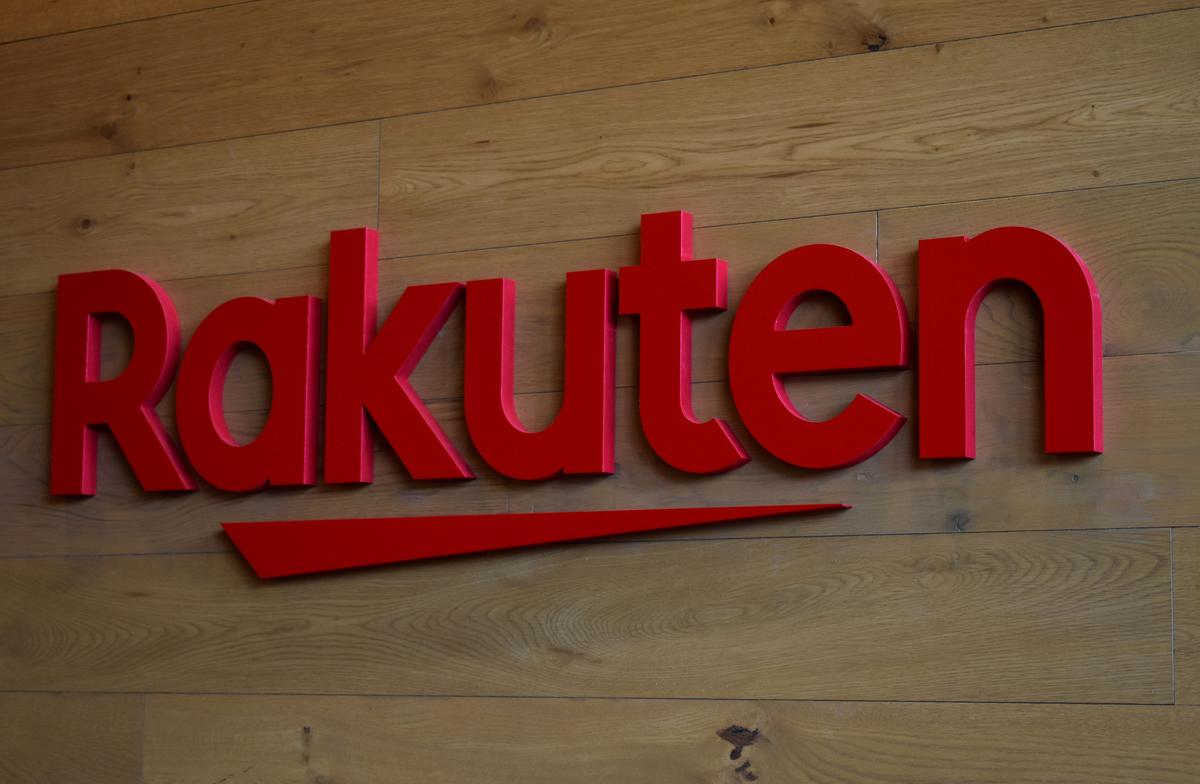 TOKYO (Reuters) – Japanese internet firm Rakuten said on Friday it was pushing back the commercial launch of its mobile service, a […] 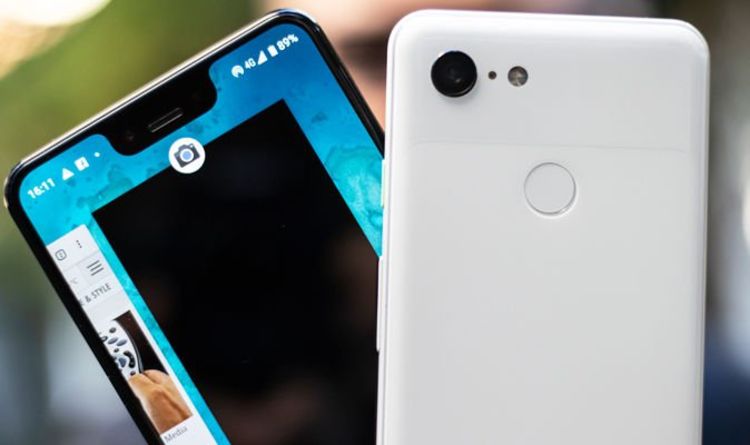 Pixel 3 and Pixel 3 XL are flagship smartphones offered by Google. The two devices run a stock version of Android, meaning […]

Critical server outages cost businesses an average of US$300,000 hourly, with many cases exceeding $5 million. As network demands increase and maximum […]