Dental experts are telling parents not to panic after a Las Vegas dentist allegedly set a fire in the mouth of a 5-year-old girl during a routine procedure, calling the incident an unprecedented “freak accident.”

According to the lawsuit, Kane took his daughter to Dhillon’s office in January 2019 for a procedure to place multiple crowns on her teeth. While she was under general anesthesia, the dentist used a common dental tool called a diamond bur to prep her teeth.

During the prep, Dhillon produced a spark with the diamond bur that caused a cotton throat pack lodged in the girl’s mouth to ignite into a fire that lasted one or two seconds, according to the lawsuit.

The girl was taken to University Medical Center, where she was hospitalized for four days with injuries and burns to her epiglottis, throat, tongue, lips and surrounding areas, according to the complaint. Some of the injuries “may be permanent and disabling,” it added.

“When you have these procedures, you can have the perfect storm sometimes, and without the proper precautions a hazard can be created,” said Alison Brasier, an attorney representing the girl to NBC News.

“We want to raise awareness for parents, and also to raise accountability not only with this dentist but others, so that this can be prevented from happening to another child.”

While the incident was alarming for many parents, dental experts say it was a rare occurrence. But they said parents should always be aware that any dental procedure comes with risks.

“This procedure [by Dhillon] is performed thousands of times by pediatric dentists, and I’ve never heard of this or known for this to have ever happened before,” said Jonathan Shenkin, a spokesman for the American Dental Association and professor at Boston University School of Medicine, who has practiced dentistry for 16 years. “It sounds like a freak accident to say the least. Some sort of series of freak incidences occurred that allowed this to happen.”

While Shenkin stressed that he does not know all the details or what steps were taken in this case, he said most dentists follow a standard protocol that would not allow anything like this to occur, including moistening the cotton throat pack and using a coolant.

The complaint claims Dhillon may possess additional treatment records that could provide more information about what took place during the procedure.

Shenkin said there is no reason for parents to panic or lose sleep over this, but he does advise parents to be fully aware of the risks involved in dental procedures and to ask a lot of questions, including what tools will be used on their child.

Any procedure has risks, particularly when a child is under anesthesia, he said.

“Parents should always ask what steps a dentist is taking to ensure the safety of their child.”

But the “freak accident” has stirred buzz within dentistry circles.

Kevin Donly, president of the American Academy of Pediatric Dentistry and a professor at the University of Texas School of Dentistry, said a report of the incident has been sent to the organization’s safety committee despite being “unheard of” in his 33 years of practicing dentistry.

The issue was discussed at the organization’s safety symposium last fall.

“This is an important thing to us, so we will look at it and see if there is anything we should do to address it,” he said. “This is the first time I’ve heard of an intraoral fire, but now it’s on the radar, so we will take a look at it and examine any ways to prevent this kind of incident from occurring in the future.”

While most dental emergencies concern sedation and anesthesia, perhaps requiring dentists to train for even the most off-the-wall, rare occurrences, like a mouth fire, would be good to consider, he said, adding that he will be presenting the scenario to his dental residents.

“I can’t imagine it would ever happen again, but it happened once, so it could.” 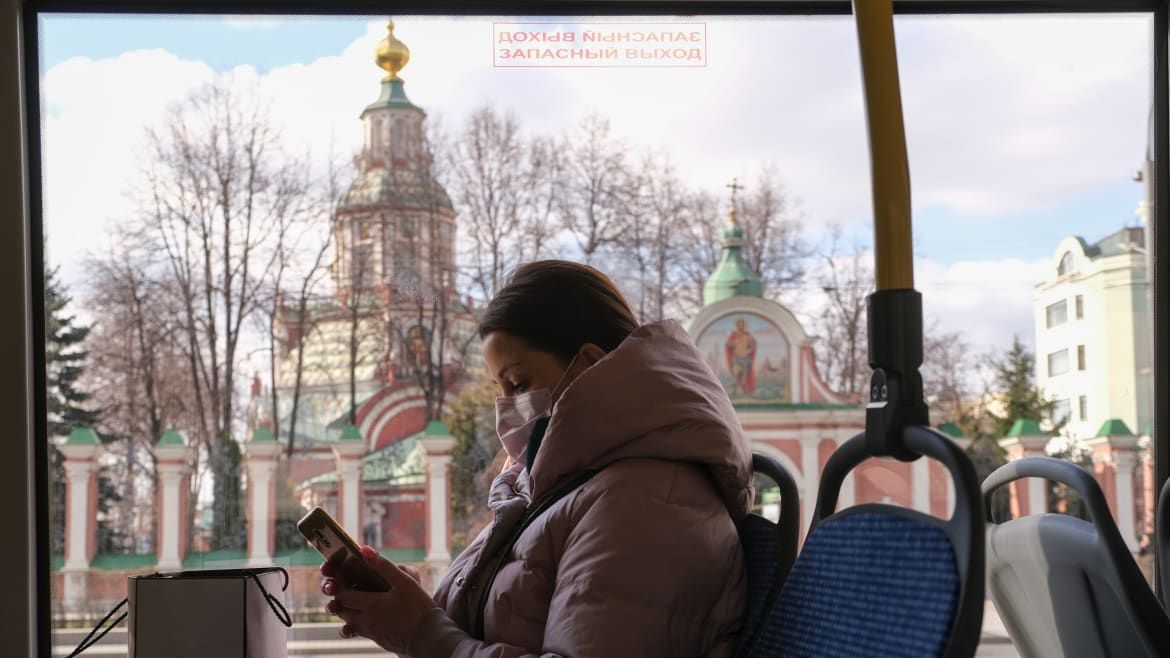 REUTERS Only days after the Kremlin assured the Russians that the coronavirus pandemic was under control, Moscow’s Mayor Sergei Sobyanin told Russian […] 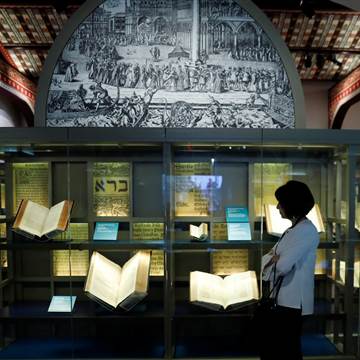 When the Museum of the Bible throws open its Book of Genesis-inscribed doors Friday, visitors will get to glimpse verified biblical antiquities […] 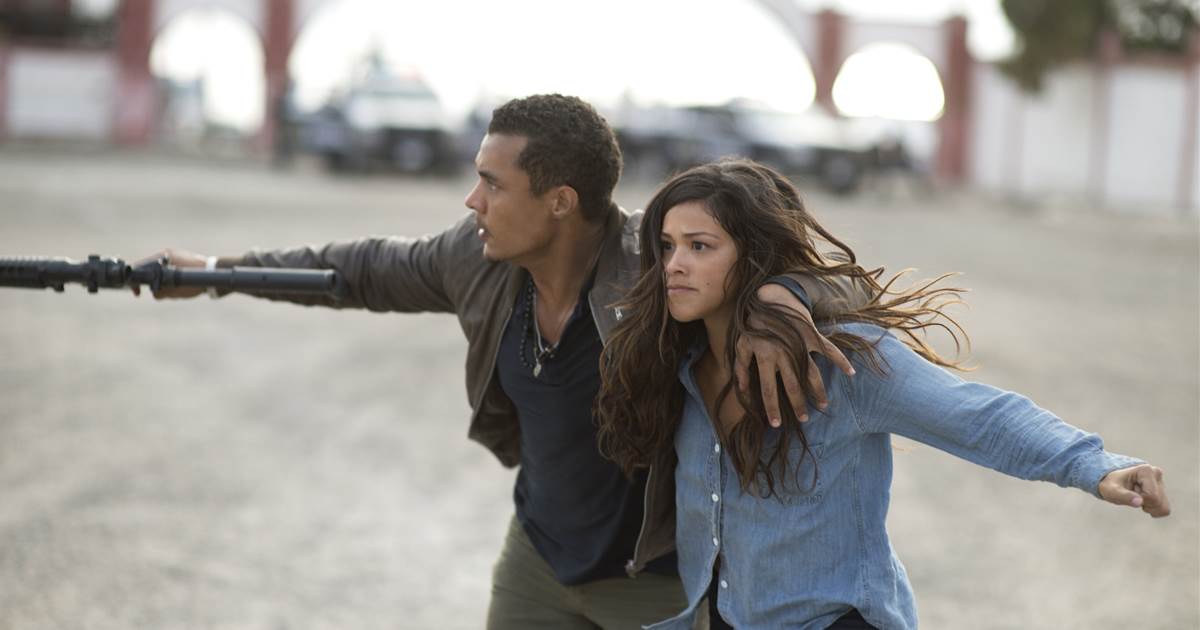