Cuttlefish wearing red-green 3D glasses strike accurately at a virtual shrimp moving on a screen. The finding shows that cuttlefish estimate distances by comparing images from each eye, just like we do.

This might seem obvious at first. But cuttlefish don’t have forward-facing eyes whose fields of vision mostly overlap like us. Instead, they have outward facing eyes that give them 360-degree vision, with just 8° of overlap between the eyes.

They can move each eye independently, increasing the overlap to 70° when looking at something in front of them. However, it takes a lot of neural processing power to compare the images from two eyes even when the eyes move together like ours, says Mark Wardill at the University of Minnesota. It should be even harder when the eyes move separately.

Other animals with eyes that move independently rely on different mechanisms to work out distance. Chameleons work it out from how much the lens has to change to focus an image. Many squid rely on a similar trick. They have a bump on their retina that lets them detect how quickly an image goes out of focus. Octopuses, meanwhile, probably can’t sense distance at all.

But Wardill suspected cuttlefish use the same method that we do, called stereopsis. To find out, he and his colleague Rachael Feord glued a Velcro strip to the heads of 14 European cuttlefish (Sepia officinalis) so they could quickly and easily attach 3D glasses.

Three of the animals always removed the glasses when they were put back in the tank, but 11 tolerated them. Wardill and Feord carried a series of tests with these cuttlefish, measuring how they positioned themselves and where they tried to grab the virtual shrimp as its apparent position was changed. The findings show that the cuttlefish rely on stereopsis.

Exactly how cuttlefish calculate distance is not clear, but Wardill thinks they might do it in a way that does not require as much brain power as the method used by mammals and birds. We know praying mantises have a clever way to achieve this.

Rather than comparing the entire images from each eye, mantises compare only the parts that are changing. This means they can only sense the distance of moving objects – but they do so more accurately than us humans.

What is clear is that most cephalopods, such as cuttlefish and octopuses, do not have colour vision, despite their often vivid and changing skin colour. 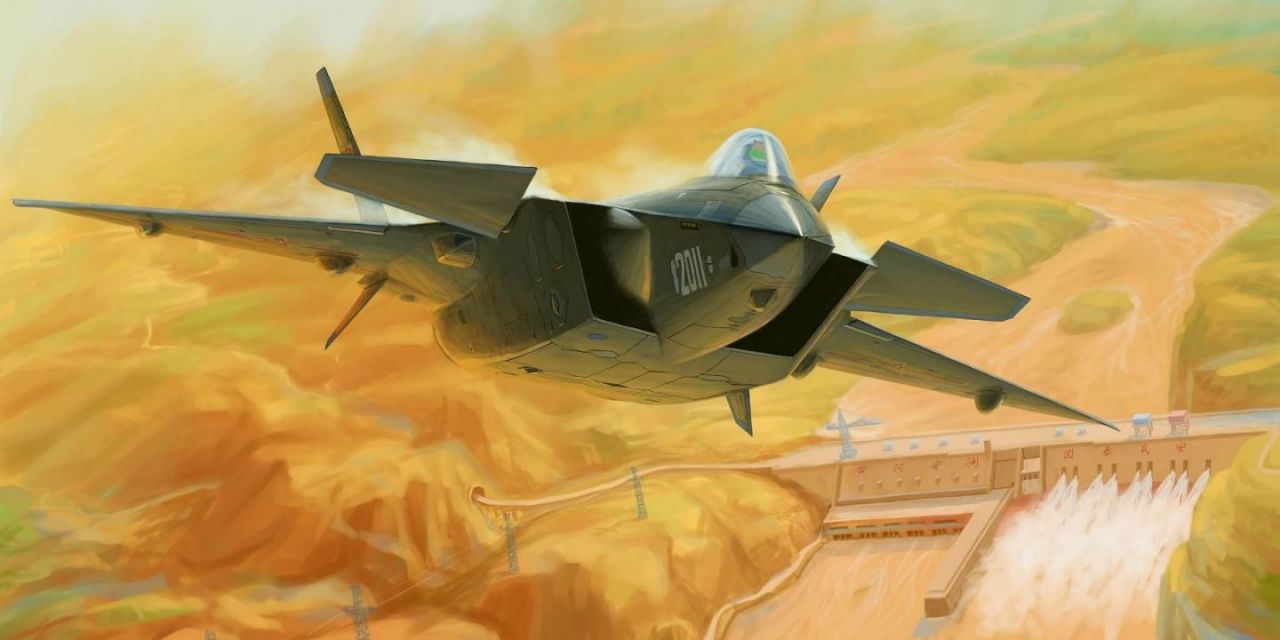 David Axe Security, Are metamaterials the way of the future? Is China’s Upcoming ‘Super’ Stealth Fighter the End of the U.S. F-35? […] Before the Starship test rocket can fly, SpaceX needs to complete a number of wet rehearsals to ensure SN9 is flight-ready. On […] 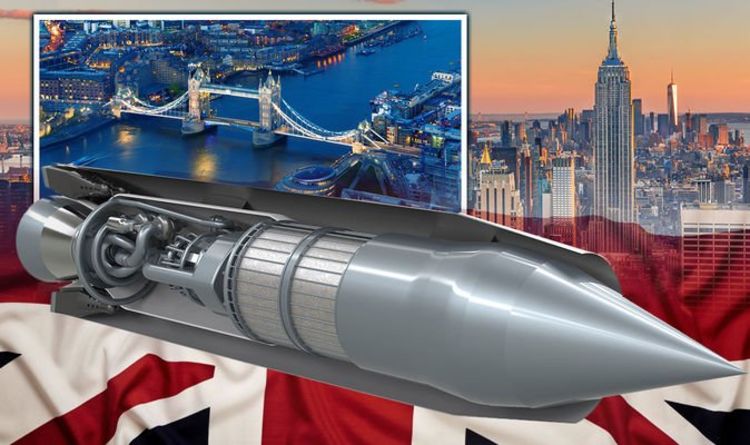 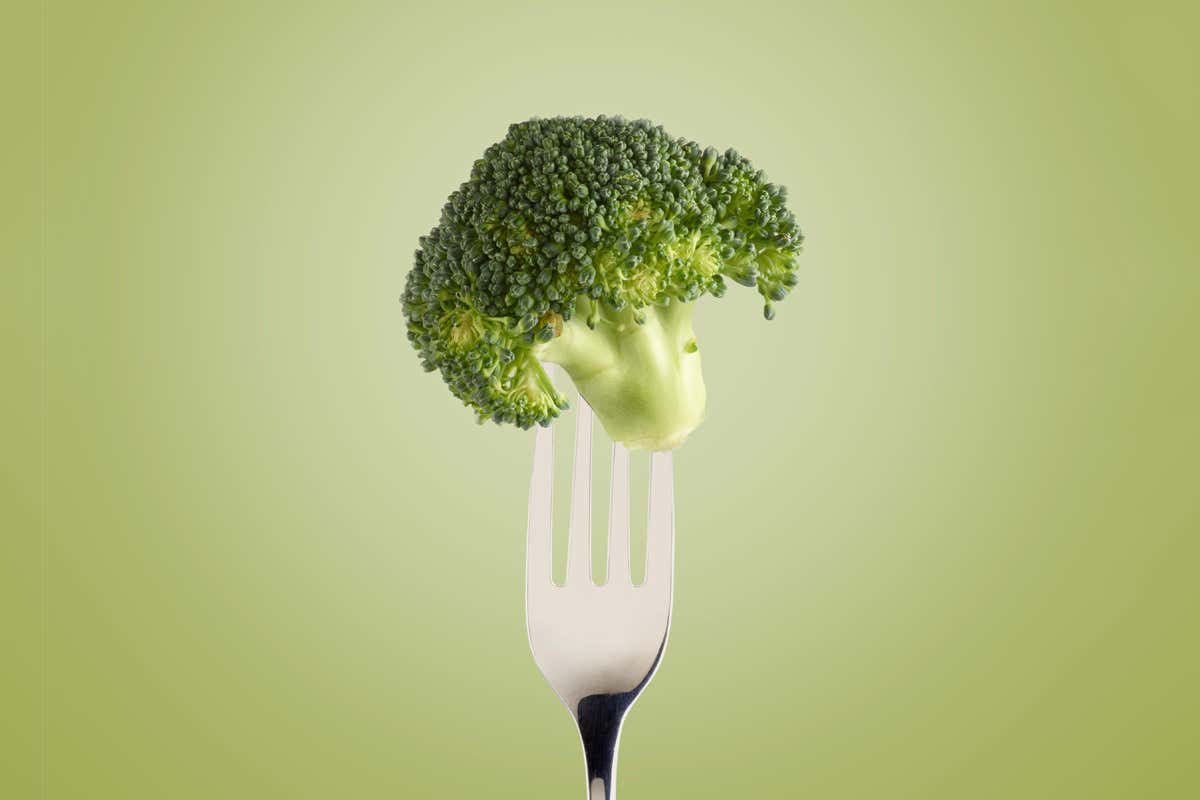 Shareable online graphics give easy to understand breakdowns of the nutritional content of food, but they may be misleading, says James Wong […]