Richard Hammond, 50, broke his silence about the new Top Gear presenter lineup, and it wasn’t a half bad critique. In fact, the former motoring show host praised the programme’s current crop of hosts, even though he used to co-host the show alongside Jeremy Clarkson and James May.

Richard and James also decided to step down; an act of loyalty to one third of their much-loved presenting package and they all went onto sign a deal with Amazon Prime for a new motoring show, The Grand Tour.

In an interview with the Radio Times, Richard told the publication that he is “pleased audiences have reacted well to the programme,” when he was asked about the latest version of the show.

“I didn’t get to see it because I was travelling the whole time the series was on,” he explained.

“I gather it was well received and they’re getting into their stride, which is fantastic news,” he added, pleased the the show has picked up again, after it’s viewers almost halved once he and his co-hosts left.

With the public sceptical as to whether they would work as a team, Richard seemed to think that they do.

“It sounds like they have a good chemistry,” Richard nodded, before adding: “Ours took 20 years to get.”

And if that wasn’t the glowing approval viewers needed to hear, he hasn’t been the only former presenter to speak out in positivity about the new lineup.

James also gave his seal of approval of the new cast members, saying the throuple are “almost as good” as the original team.

“I was worried at first, but actually they work quiet well,” a third admitted.

Jeremy on the other hand, confessed he couldn’t bring himself to watch the programme again under another presenting team.

“It would be like going to visit your baby after it’s been adopted by someone else, and pressing your face up at the window,” he said previously.

The public had a right to be a little sceptical though, as following Richard, Jeremy and James’ departures in five years ago, the show rebooted with a presenting team that incorporated Virgin Radio DJ Chris Evans, actor Matt LeBlanc accompanied by current presenter, Chris.

But unfortunately, it didn’t work out, as Chris stepped down from the show after six weeks, after the first series finished.

He said at the time his best effort at hosting the show was “not enough”.

Matt then became the show’s lead presenter alongside Chris before he also left the show last year.

But it seems this time around, Top Gear have finally brought back what viewers want.

The full interview is available now in The Radio Times.

Top Gear continues on Sunday nights at 9pm on BBC. 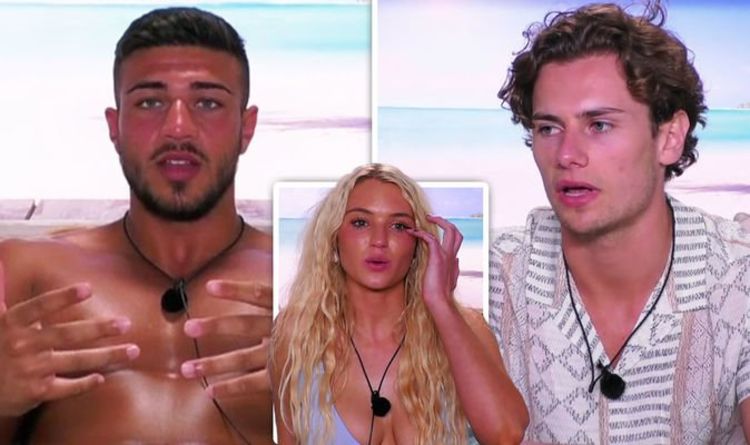 The Love Island 2019 villa is currently home to 14 sexy singletons, soon to become 15. Having been through the process last […] 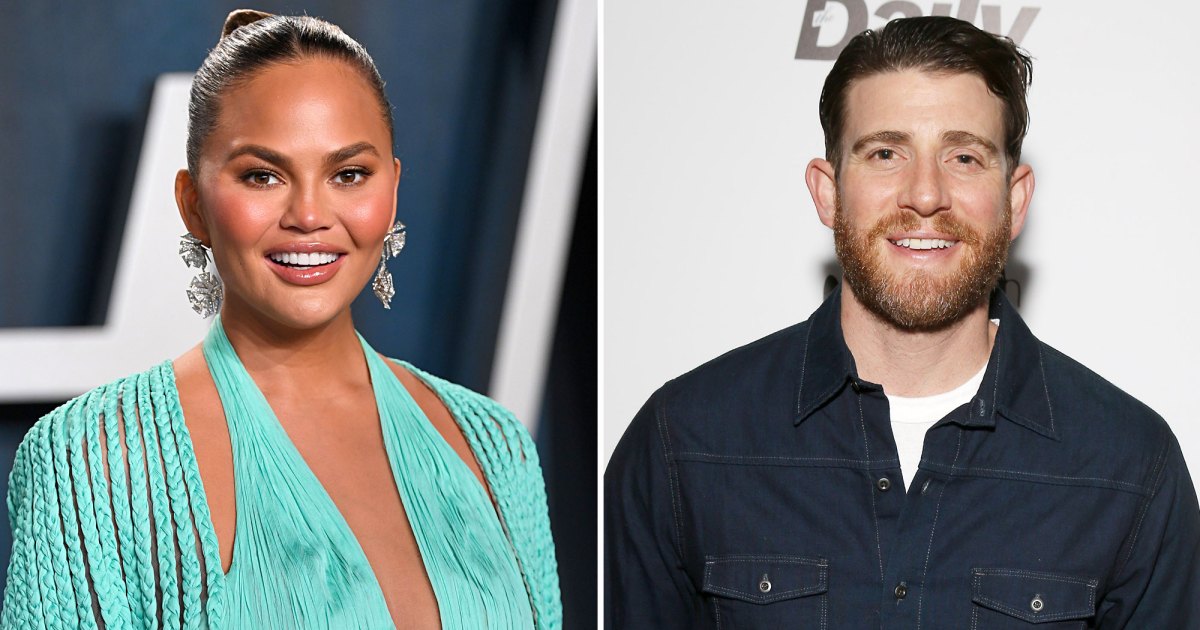 Now approaching splits-ville! Chrissy Teigen, Bryan Greenberg and more stars have threatened that their partners are on thin ice during self-quarantine. The […] In a good place. Denise Richards and Charlie Sheen are working things out when it comes to coparenting their two daughters. Denise […] 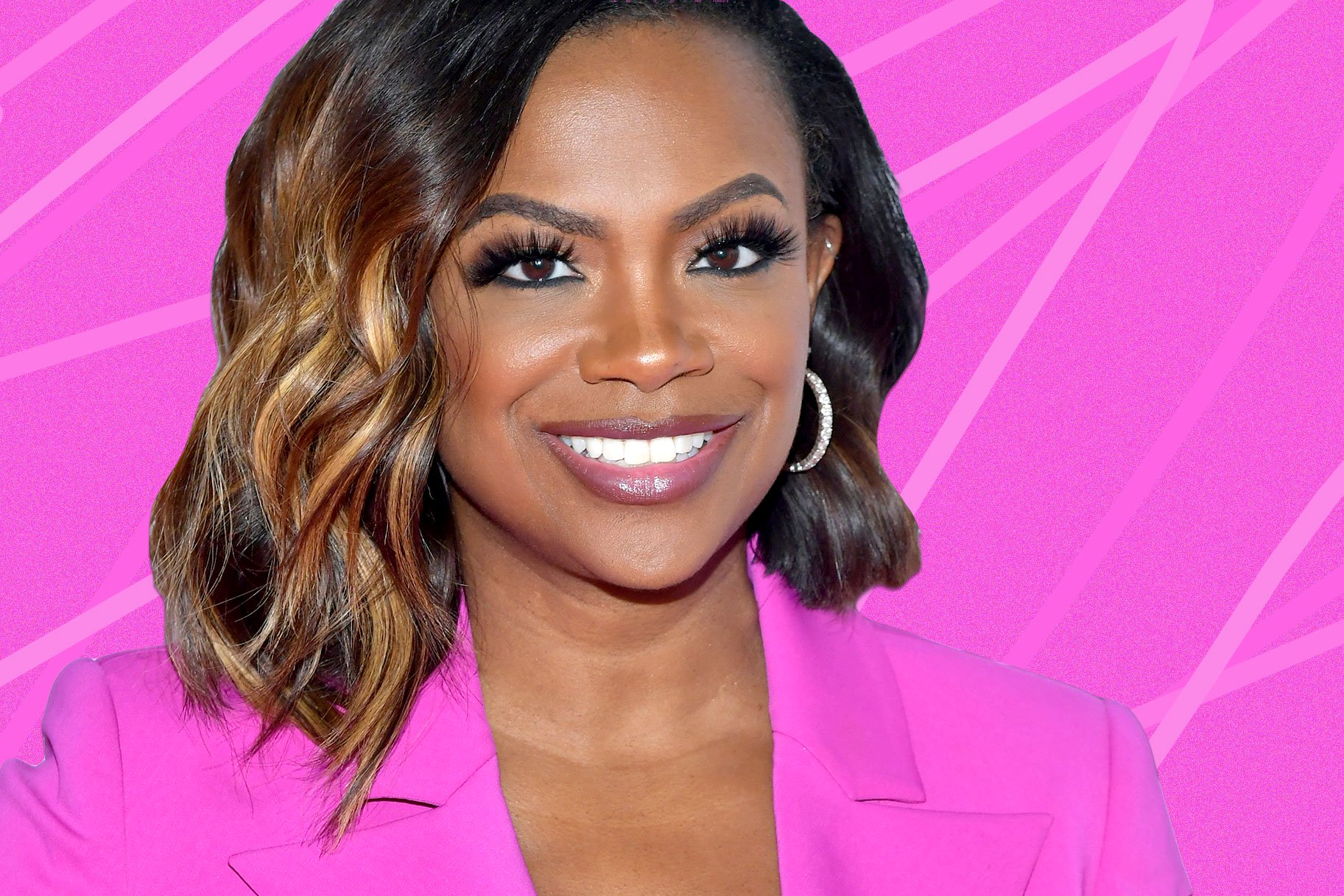