LONDON (Reuters) – Max Verstappen has signed to stay at Red Bull until the end of 2023 in a clear vote of confidence in the former world champions’ Formula One title potential and their Honda partnership.

The announcement on Tuesday leaves two of the top three teams with young driver talent secure for the long-term, with Ferrari announcing in December that Charles Leclerc was staying to 2024.

“I am really happy to have extended my partnership with the team. Red Bull believed in me and gave me the opportunity to start in Formula One which I have always been very grateful for,” Verstappen, 22, said in a statement.

“Over the years I have grown closer and closer with the team and besides the passion from everyone and the on-track performance it is also really enjoyable to work with such a great group of people.

“Honda coming onboard and the progress we have made over the last 12 months gives me even more motivation and the belief that we can win together…I want to win with Red Bull and our goal is of course to fight for a World Championship together.”

Red Bull finished third last year in the first season of a new partnership with Honda, which proved an immediate success after the Japanese manufacturer’s failed relationship with McLaren.

Verstappen was best of the rest behind Mercedes drivers Lewis Hamilton and Valtteri Bottas.

The rumor mill will now focus more on six-times world champion Hamilton, who is out of contract at the end of this year, and the future of Leclerc’s four-times champion team mate Sebastian Vettel.

Verstappen won three races in 2019, and now has a career total of eight F1 victories, and is seen as a champion-in-waiting.

The Dutchman, who in 2016 became the youngest ever race winner in the sport’s history, had been linked to both Ferrari and Mercedes in paddock speculation.

He may have damaged his Ferrari chances, however, by accusing the Italian team of cheating with their engine last season — comments that went down badly at Maranello.

Mercedes, who also have Bottas out of contract at the end of 2020, are waiting on Hamilton — who turned 35 on Tuesday and has had talks with Ferrari chairman John Elkann — to decide his next step.

Formula One is about to enter a new era in 2021 with sweeping rule changes and what owners Liberty Media hope will be a more level playing field.

“With the challenge of the 2021 regulation changes on the horizon continuity in as many areas as possible is key,” commented team principal Christian Horner.

“Max has proven what an asset he is to the team, he truly believes in the partnership we have forged with our engine supplier Honda, and we are delighted to have extended our relationship with him.” 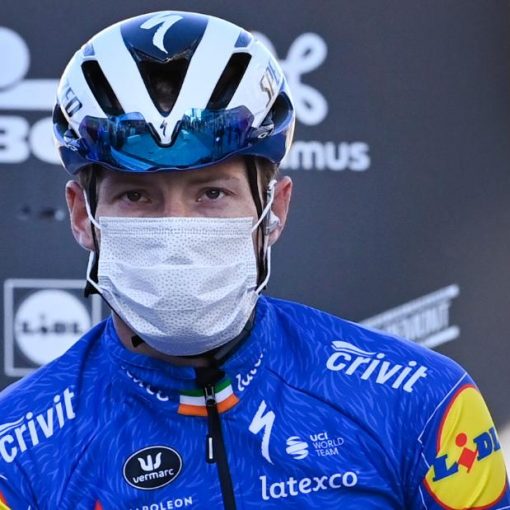 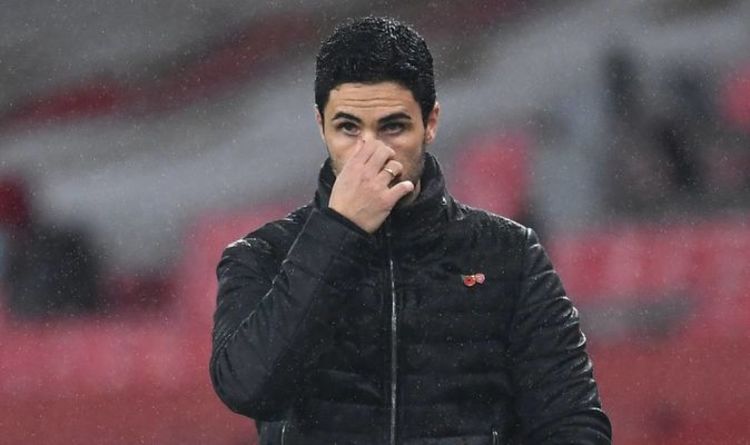 Pierre-Emerick Aubameyang and Willian, much like Mohamed Salah and Sadio Mane, can both kill opposing full-backs with their blistering speed, and have […]

7.37pm BST19:37 Are you a child of the Seventies? The flashing blue diamonds on the BT Sport Box Office holding screen will […] 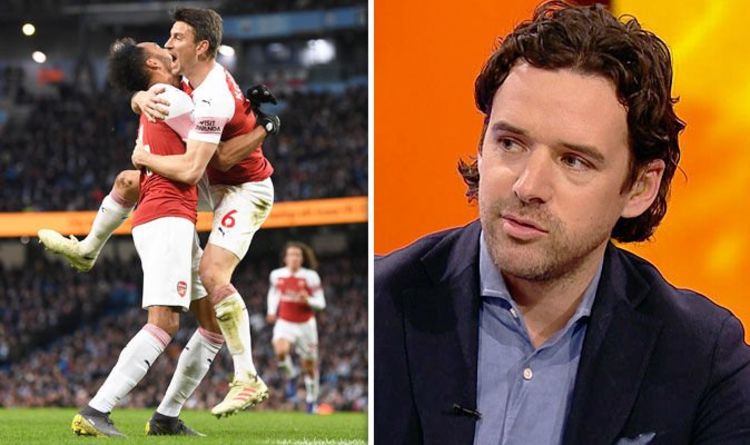