Just hours after it was announced that Lizzo would be the first female act to headline the Bonnaroo Music and Arts Festival this summer, the singer told her fans on Twitter that she was quitting the social media site because of “too many trolls.”

The Twitter account of the 31-year-old Good As Hell singer later tweeted the lineup for Bonnaroo, but they made it clear it was Lizzo’s management team sending the message, not the singer herself.

Yeah I can’t do this Twitter shit no more.. too many trolls… ✌🏾

Before her benefit concert at the Sydney Opera House in Australia on Monday night, Lizzo took to Instagram Live to explain her decision to take a break from Twitter.

Lizzo explained that she would love to be on Twitter because it allows her to connect with her fans who positively support her. And, she also enjoys spreading her own positive messages. However, she said it has gotten to the point where she’s not just dealing with internet bullies, she’s seeing a lot of negativity.

The Truth Hurts singer said she can easily handle internet bullies, but seeing Twitter users being hateful and hurtful towards each other is a whole different issue.

“When I just log on every day and see something devastating and something tragic every single day. Even from my well of positivity, I feel it and it doesn’t feel good,” she explained.

The eight-time Grammy nominee will continue to perform at different venues in Australia to help raise money for those fighting the bushfires. Since they sparked in September, the fires have burned down more than 11 million acres and killed more than 25 people and a half-billion animals.

As for Bonnaroo, Tool and Tame Impala will join Lizzo as headliners for the four-day festival that takes place in Manchester, Tennessee from June 11th to June 14th. Other acts scheduled to perform include Megan Thee Stallion, Miley Cyrus, Lana Del Ray, DaBaby, and Vampire Weekend.

Tickets for the Bonnaroo Music and Arts Festival go on sale Friday, January 10th on bonnaroo.com.

No need for gossip or innuendo, because Lizzo just dropped some truth! The singer teamed with Cardi B to kick off her […] 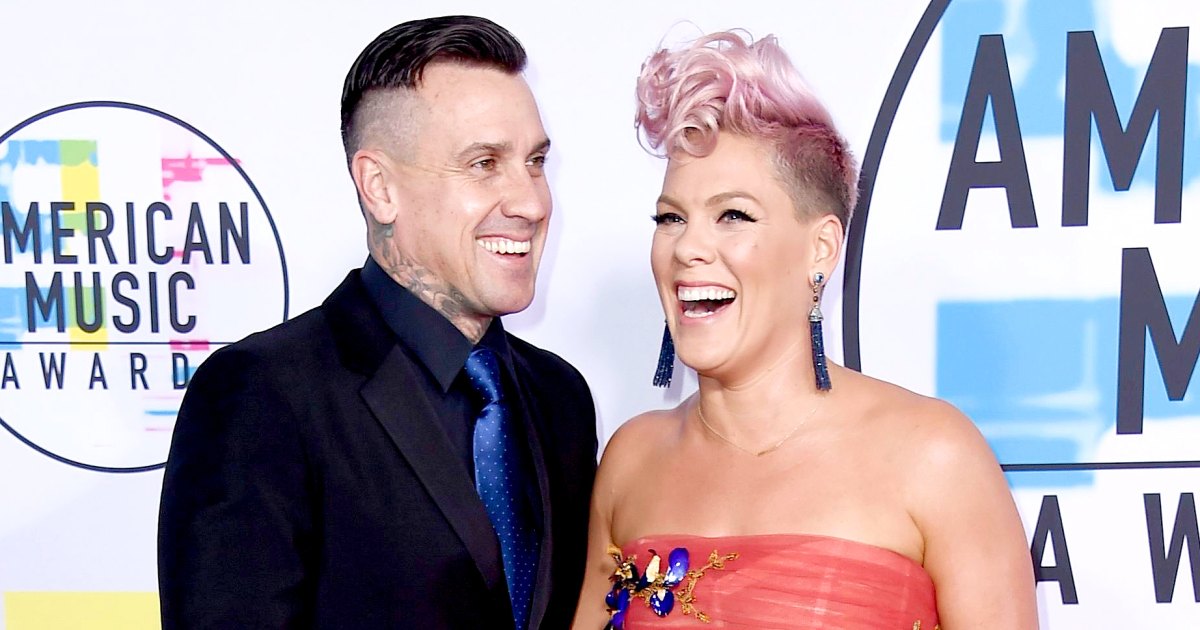 Through thick and thin. Pink spoke candidly about the ups and downs of marriage and how the good and bad have made […] 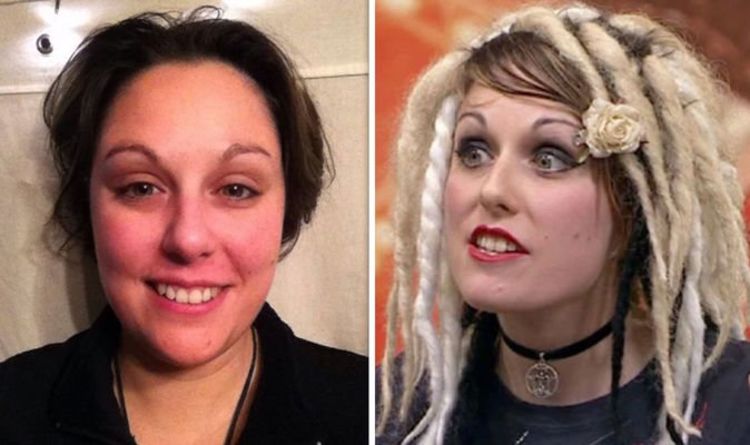 he post read: “It is with great sadness that I post this, as I have only just found out myself. A some […] 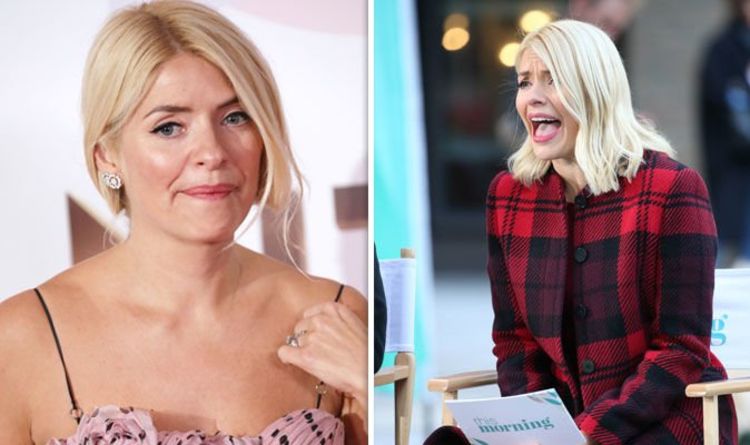 Holly Willoughby, 37, took to Instagram and shared a video of herself taking on a monster challenge on the ski slope, which […]