SYDNEY — Australian firefighters used a break from searing temperatures on Tuesday to strengthen containment lines around huge wildfires as the financial and environmental costs of the crisis mounted.

More than 25.5 million acres of land — an area the size of South Korea — have been razed by wildfires across the country in recent weeks, according to the latest data, with the southeast particularly hard hit.

Imagery posted online from the Himawari 8 Japanese satellite and NASA’s Earth Observatory showed plumes of smoke from the fires reaching as far as South America.

Firefighters on the ground were making the most of a few days of cooler temperatures in the southeast to prepare for the expected return of heat and wind later this week that is expected to fan existing blazes and spark new ones.

“We talk about benign conditions, and the fire is suppressed, but it is still there. It is still tinder dry.”

The fires, fueled by drought and the country’s hottest and driest year on record, have been raging since September, months earlier than is typical for Australia’s annual wildfire season. So far, the blazes have killed 25 people, destroyed 2,000 homes and scorched an area twice the size of the U.S. state of Maryland.

Across New South Wales, 130 fires were still burning on Tuesday, around 50 of which were uncontrolled. The day’s cooler, rainier weather was providing thousands of weary firefighters a “psychological and emotional” reprieve as they scrambled to strengthen containment lines around the blazes before temperatures rise again, said Shane Fitzsimmons, commissioner of the New South Wales Rural Fire Service.

“It really is about shoring up protection to limit the damage potential and the outbreak of these fires over the coming days,” he told the Australian Broadcasting Corp.

The rain was not heavy enough to extinguish the blazes. Victoria state Emergency Services Minister Lisa Neville said on Monday at least 8 inches of rain would need to fall in a short time to snuff out the fires — around 20 times what has fallen across the region in the past day. And officials warned that Australia’s wildfire season — which generally lasts through March — was nowhere near its end.

The rain was also complicating firefighters’ attempts to strategically backburn certain areas, and was making the ground slippery for fire trucks.

Anxious, weary and frustrated after living through months of fires already, many Australians have focused their fury on the prime minister, whose response to the crisis has been roundly criticized as lax, and at times, dismissive. Morrison faced particularly fierce backlash for taking a family vacation to Hawaii in the midst of the disaster.

Morrison said Monday that the government was committing an extra $1.4 billion toward the recovery effort in addition to the tens of millions of dollars that have already been promised. Morrison’s funding announcement came amid fierce criticism from many Australians who say he has been too slow to respond to the crisis. He has also faced backlash for downplaying the need for his government to address climate change, which experts say helps supercharge the blazes.

The Insurance Council of Australia said the estimated damage bill had doubled in two days, with insurance claims reaching $485 million.

Helena Wong and her partner Justin Kam, who lost their home when fires swept through the town of Balmoral south of Sydney last month, were frustrated with what they say has been a slow, uncoordinated response to the fires and a lack of preparedness by the government.

Thousands of army, navy and air force reservists were being dispatched to battle the fires. On Tuesday, rescue crews were still trying to reach some affected communities. A navy ship was sent to rescue stranded residents of Mallacoota, a coastal town in Victoria cut off for days by fires that forced around 4,000 people to shelter on beaches over the weekend. Heavy smoke squandered the navy’s efforts to airlift people out on Monday.

Around 200 of the 340 residents still waiting to be evacuated from the town had signed up to board the navy ship on Tuesday, said Andrew Crisp, Victoria’s Emergency Management Commissioner. The rest were hoping to be rescued by military helicopter.

The fires have exacted a grisly toll on the country’s wildlife, with carcasses of kangaroos littering the sides of roadways. Hundreds of millions of wild animals are believed to have been killed in the blazes, along with thousands of livestock.

South Australia Veterinary Emergency Management is now focusing its efforts on Kangaroo Island, located off the coast of Adelaide, where teams of veterinarians and nurses are treating injured koalas and other animals.

“Those who are working with wildlife, those who are having to go through that incredibly painful process of having to put down stock … my heart — as someone who grew up in regional Victoria — I could only think how challenging it would be for my family to have to destroy stock,” Victoria state Premier Daniel Andrews said. “I can barely imagine how the grief, the toll, that would take on you.”

The Associated Press and Reuters contributed to this report. 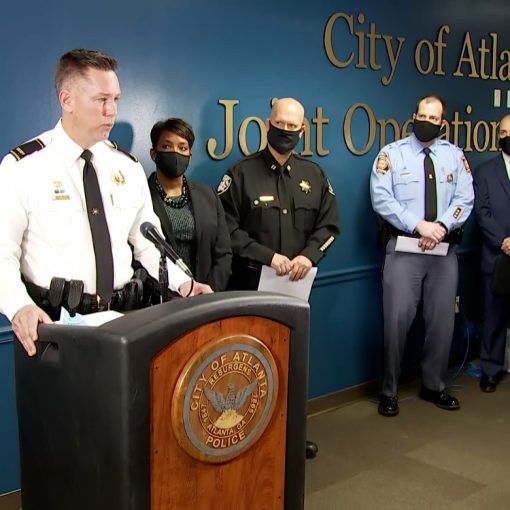 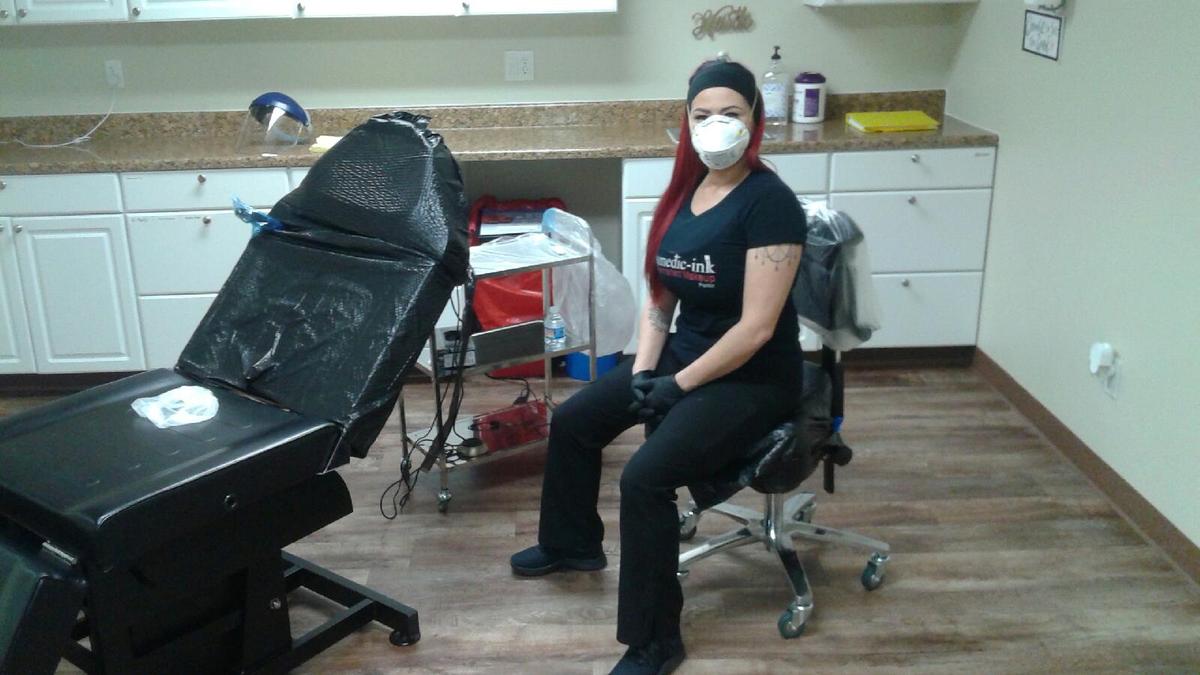 ATLANTA (Reuters) – Georgia on Monday allowed residents to dine at restaurants for the first time in a month, as more U.S. […] 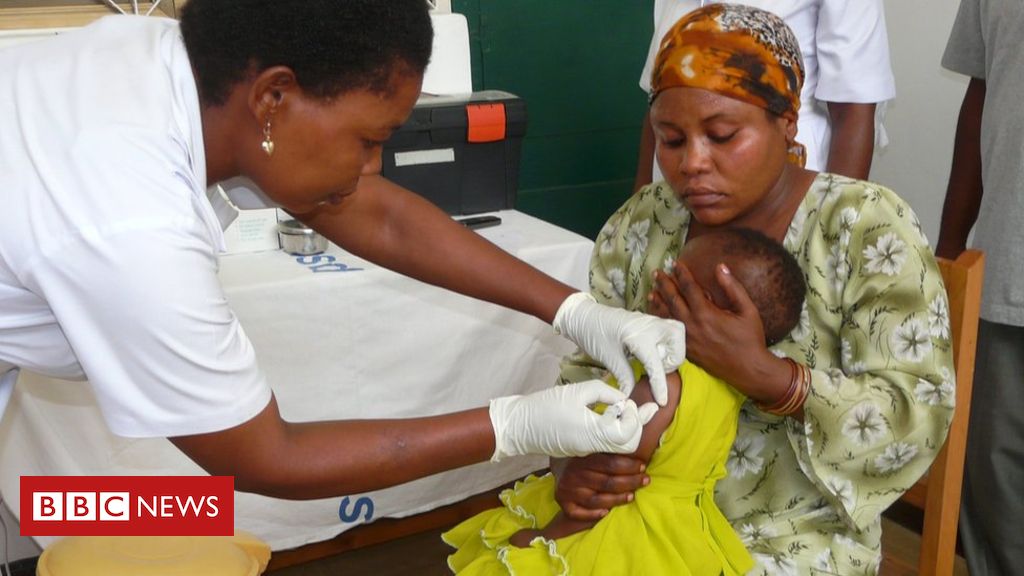 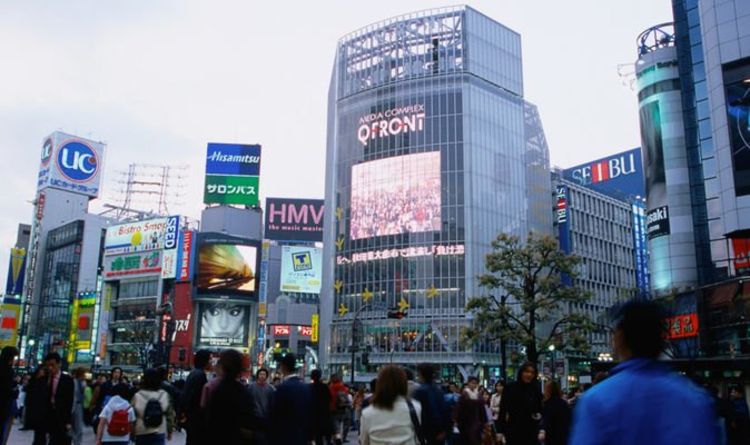 Of all new infections confirmed in Tokyo in the week through Wednesday, 44 percent were traced to establishments where “food and drinks […]