Other rumours have suggested that a new Nintendo Direct will be held next week by the games giant.

This comes from an unverified source and must, therefore, be taken with a big pinch of salt so as not to disappoint.

But it certainly seems possible for a big Nintendo Switch games event to be held on January 16.

And while we would expect Super Smash Bros Ultimate DLC to be announced during the next event for release during February, there’s always room for Nintendo to surprise its fans.

A launch in January would certainly end the speculation surrounding Fighters Pass 5 on Nintendo Switch.

So far, gamers can add a total of four additional characters to the game on Nintendo Switch, including Joker, who can summon his Persona, Arsene, and power up his attacks for a limited time. 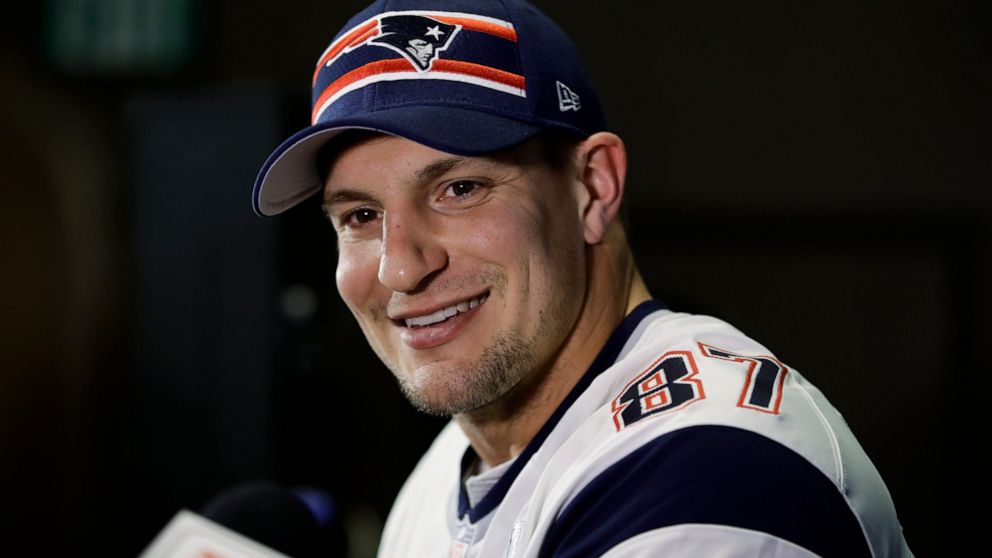 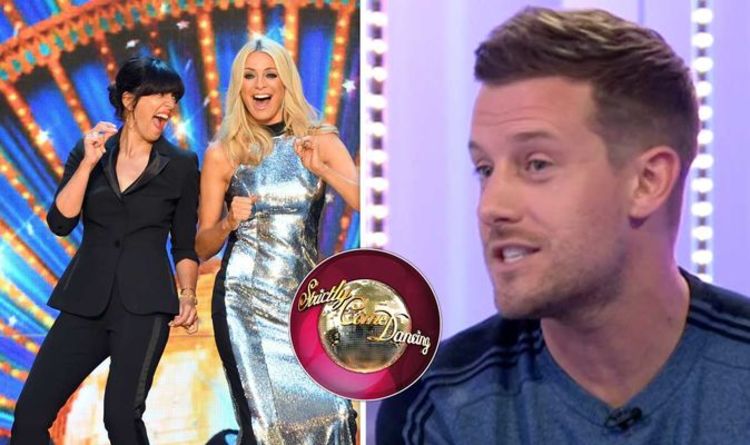 Strictly Come Dancing has started revealing the celebrities who have signed up to take part in the 2019 dance competition. The list […] 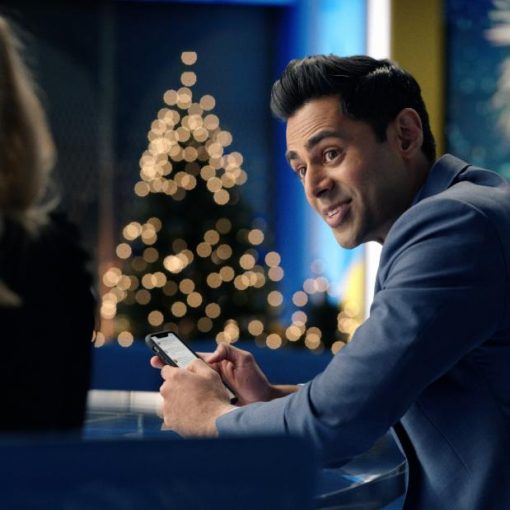 “I’ve been playing a fake TV anchor for seven years, so this wasn’t a stretch for me,” Minhaj joked about going from […] 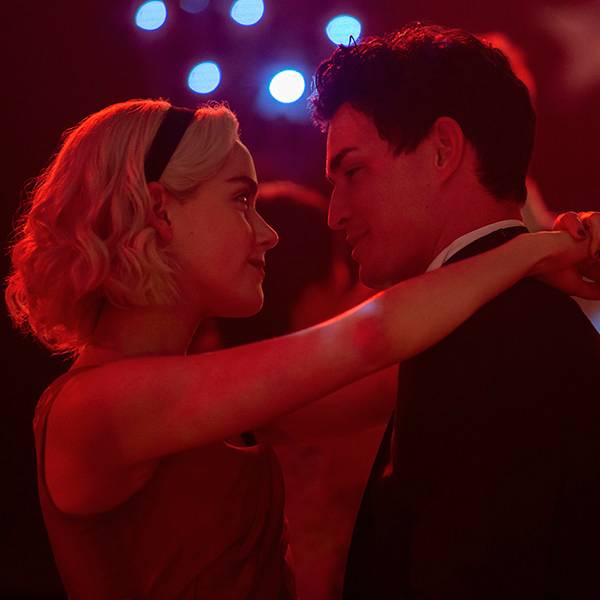