Amid mounting tensions with Tehran, Trump told reporters on Sunday that he was open to ordering airstrikes against the sites. On Monday, Esper conceded that hitting cultural sites that do not have any military value would be a war crime, saying, “We will follow the laws of armed conflict.” There are 22 Iranian sites on UNESCO’s World Heritage List, including the ruins of Persepolis and the remains of the kingdom of Elam.

Last week, Trump authorized an airstrike in Baghdad that killed Iranian Maj. Gen. Qassem Soleimani. In response, Iran promised to retaliate, and on Saturday, Trump said the United States picked out 52 potential targets in Iran should the country follow through on its threat. A Trump administration official told The New York Times none of those sites were cultural, but Trump went on to tweet that the sites were “very high level and important to Iran and the Iranian culture.” Facing swift backlash for his comment, Trump doubled down.

During previous administrations, the United States was quick to criticize groups that destroyed antiquities, including the Islamic State, which caused extensive damage to historic sites in Iraq and Syria, and the Taliban.

More stories from theweek.com
America is guilty of everything we accuse Iran of doing
Report: Mike Pompeo has decided not to run for Senate in Kansas
Pentagon mistakenly releases draft memo promising withdrawal from Iraq 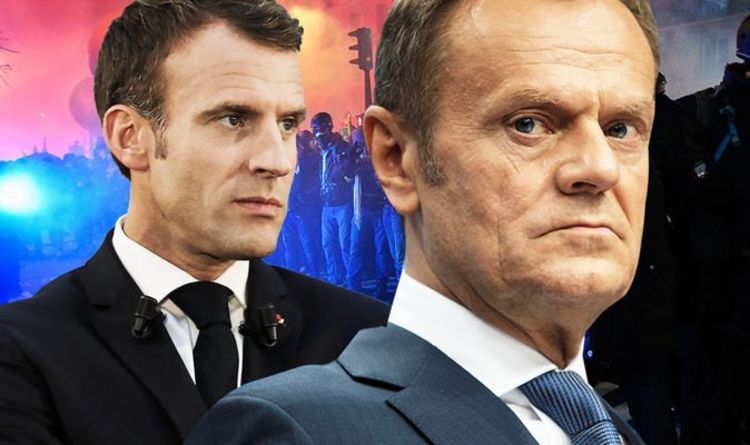 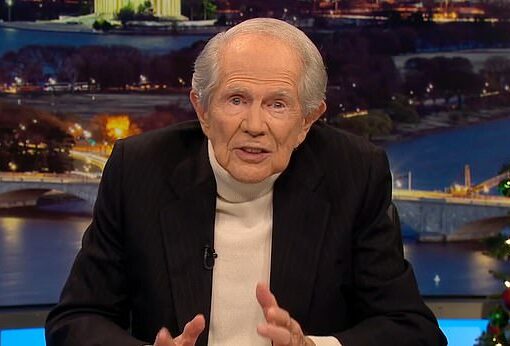 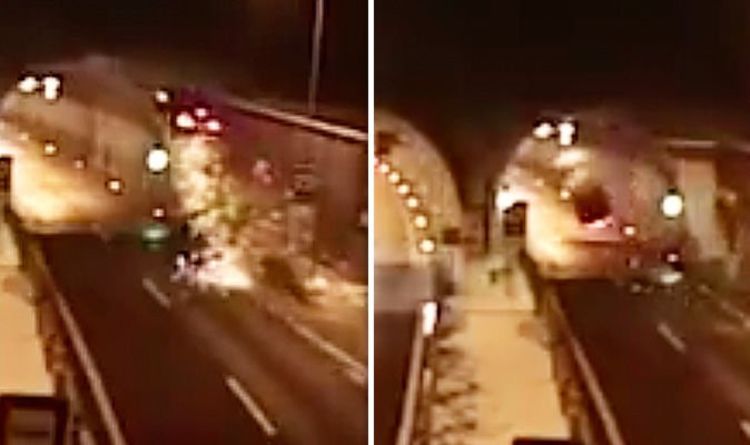 The terrifying video shows a speeding car flying through the air and smashing the ceiling of a tunnel. The incredible moment saw […] 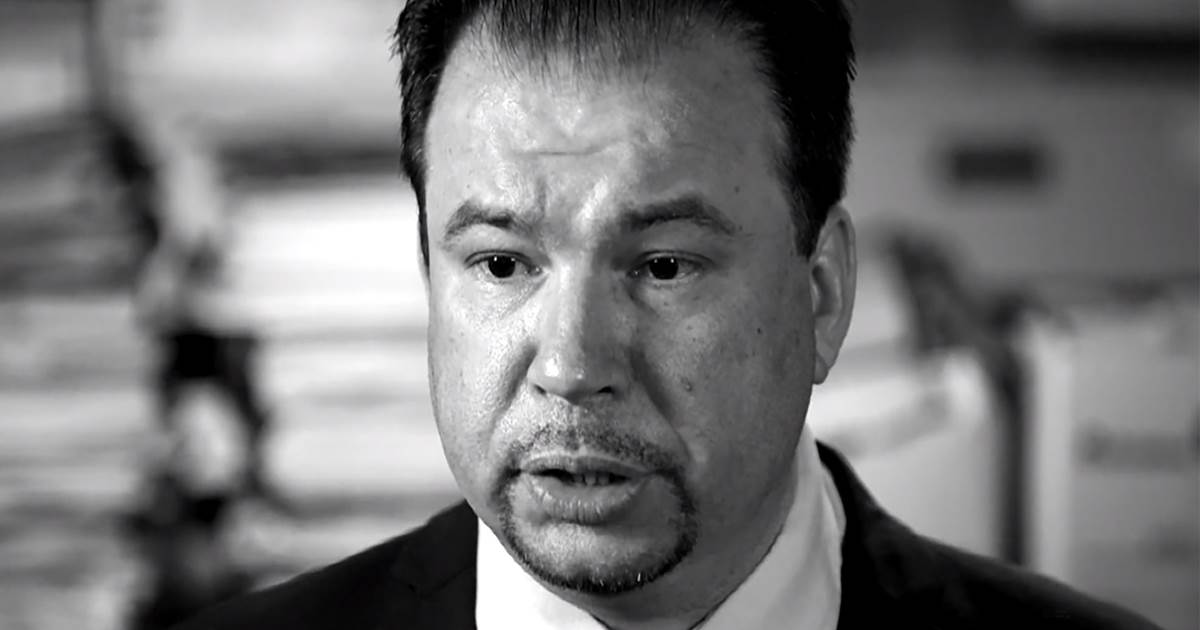 Would you confess to a crime you did not commit? Many people would respond instantaneously with a firm, “No.” But they do […]