The Masked Singer UK is a singing competition in which celebrities go up against each other and appear in elaborate costumes with face masks to conceal their identities. With many stars yet to be revealed, viewers flocked to Twitter to insist Dan Walker, 42, could potentially be one of the performers.

Last night, an unknown celebrity, who was dressed as a tree, impressed the judges and audience with their performance.

They hinted to judges that they are a footballer or athlete of some description and like to win.

Another viewer took to Twitter to guess the celebrity in question could be BBC Breakfast star Dan.

They wrote: “Surely ‘Tree’ is @petercrouch or @mrdanwalker? #TheMaskedSinger.”

But admitting the secret identities were also baffling him, he added: “I can also confirm the whole thing is messing with my brain.

Elsewhere, Dan recently hit back at claims he is chauffeured from his home in Sheffield to the Salford studios where the show is filmed, at a cost of more than £200 a day.

The Sun alleged that the host is driven in an executive car from Sheffield to the studio in Salford and back again three days a week, at the BBC’s expense.

Louise Minchin’s co-star was queried about the reports on Twitter last week.

At first, Dan shared a tweet referring to a post about the use of VAR in a recent Aston Villa vs Burnley FC match. 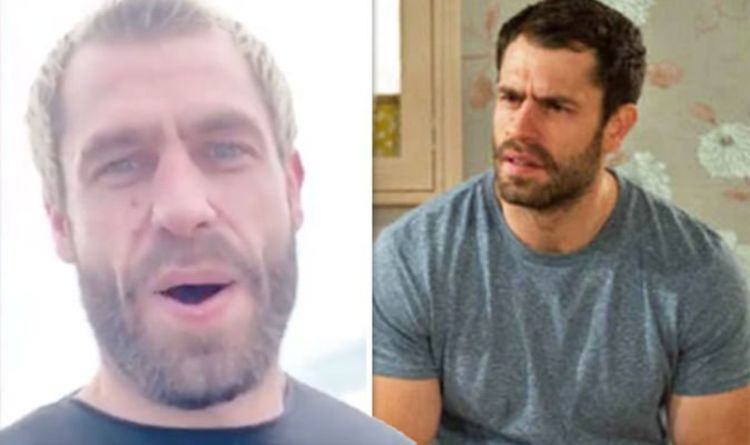 Strictly Come Dancing winner Kelvin Fletcher, 36, was in for some serious nostalgia as he returned to the set of Emmerdale today. […] 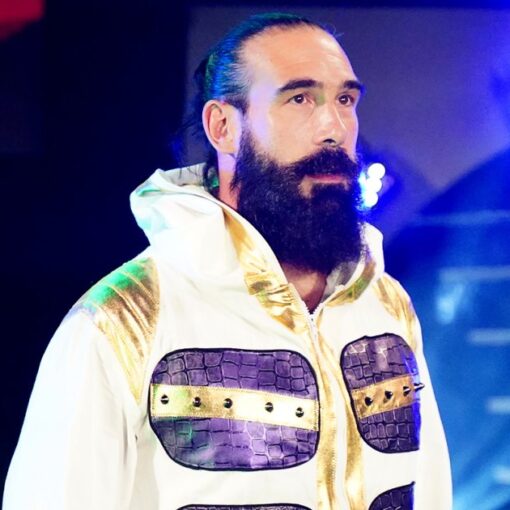 Wrestler Brodie Lee, whose real name was Jon Huber, died on Saturday, December 26, following a “lung issue.” He was 41. His […] 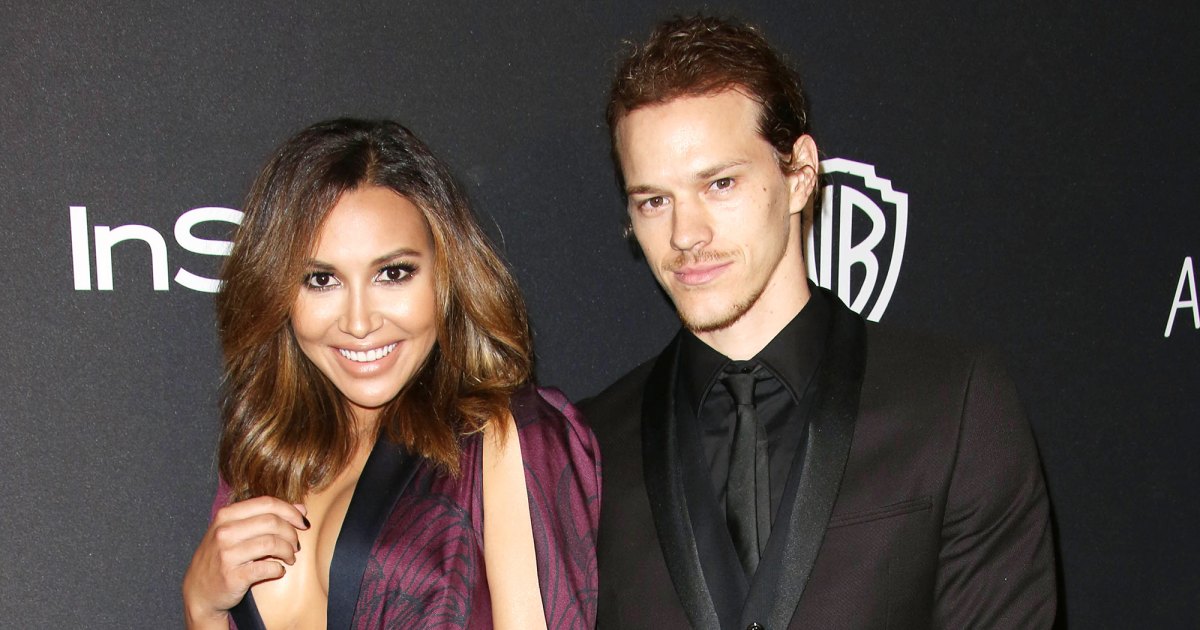 Speaking out. Naya Rivera’s ex-husband, Ryan Dorsey, broke his silence after the Glee star died at the age of 33 in Lake […] 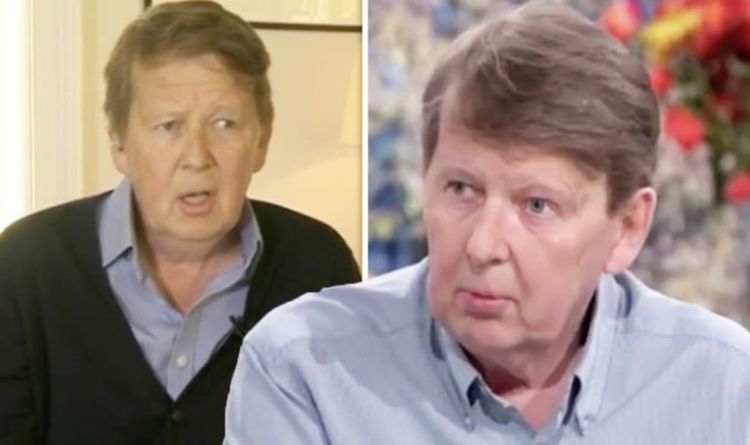 Bill Turnbull, 63, opened up to a fellow cancer sufferer on Twitter ahead of his appearance on ITV’s This Morning today. The […]